Kensington Palace issued a statement Monday in response to an alleged feud between Meghan Markle and Kate Middleton.

The royal household didn’t mince words when it told People magazine, “This never happened.” The comments were in response to a story Sunday in the U.K.’s “The Sun” that alleged Middleton, the Duchess of Cambridge, was upset with Markle over how she reportedly treated a member of Prince William’s wife’s staff before the Duchess of Sussex got married to Prince Harry in May. (RELATED: Celebrate Prince William’s Birthday With Unforgettable Shots Of Kate Middleton [SLIDESHOW]) 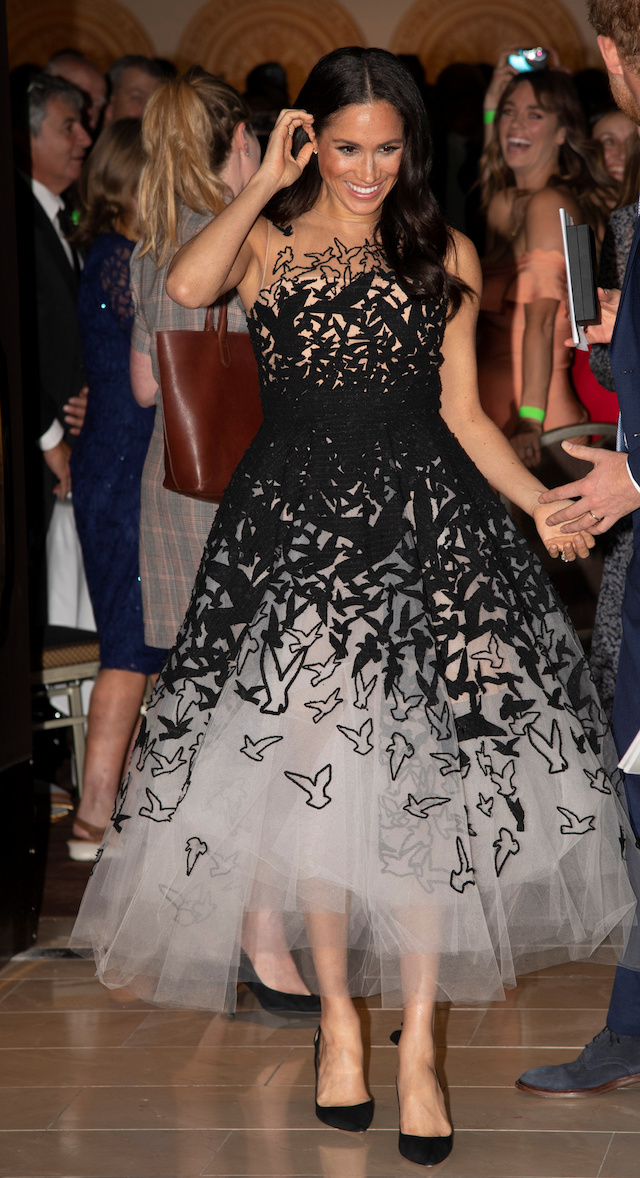 The outlet reported that a source informed them that after the incident Middleton reportedly informed the former “Suits” actress that her behavior was “unacceptable.”

The palace comments were surprising, according to People magazine, who noted that most of the time the royal household doesn’t respond to speculative reports. 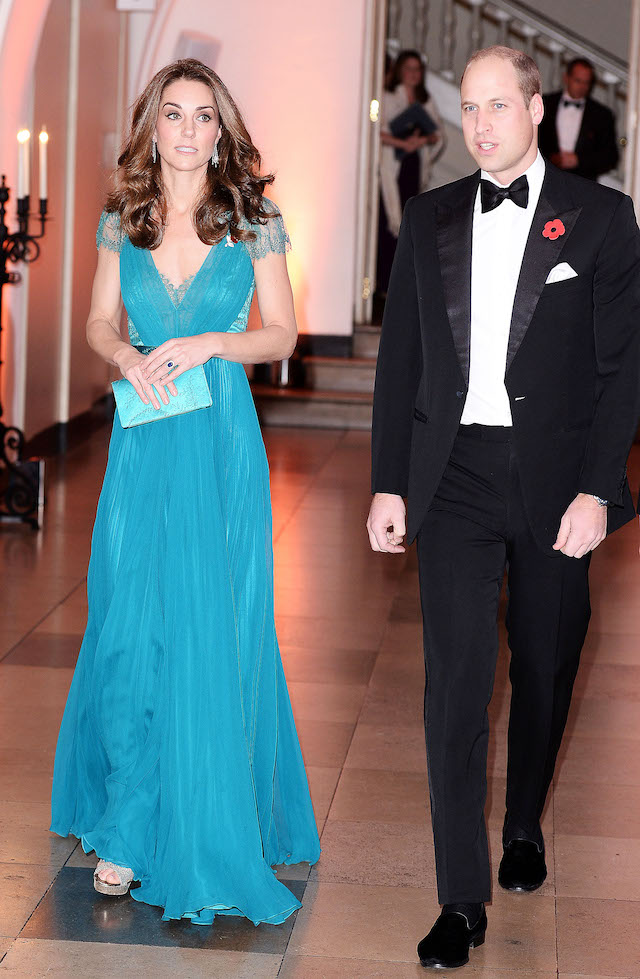 The magazine also tried to get a response to other reports, including a recent one that alleged Kate was “left in tears” over an incident that occurred at Princess Charlotte’s fitting for her bridesmaid’s dress for Markle’s wedding day. Despite failing to get a comment, the magazine has confirmed the incident did take place.

News of a possible feud comes following recent reports that Markle and Prince Harry will be moving out of Kensington Palace to Frogmore Cottage at Windsor Castle ahead of the birth of their first child. Kensington Palace is the same place where Middleton and Prince William reside.

“Harry will want to establish himself and come out of the shadows and not be in his brother’s shadows,” one source shared about the move with the magazine. “They want to do their own thing and create their own style. And to do that you need to be away sometimes.”