Sororities, fraternities and students sued Harvard University on Monday over a rule that punishes students in single-gender clubs from holding leadership positions on sports teams and campus groups.

The federal lawsuit calls into question “freedom from sex discrimination,” while the state suit is over “right to free association and equal treatment based on sex,” reported The Boston Globe.

“It is baffling that Harvard boasts that its students are among the brightest minds in the world, yet administrators won’t trust them to make decisions about how they choose to associate with one another,” president and CEO of NAIC, which works with 66 international men’s fraternities, Judson Horras said in the statement.

The single-gender policy was created to limit secretive all-male groups, or “final clubs,” which have faced criticism from the university recently, The Associated Press reported. (RELATED: Harvard Allows Women, Not Men, To Evade Single-Sex Club Ban)

The federal lawsuit argues the university does not dictate what kind of groups students can join, however.

“A Harvard undergraduate could join the American Nazi party, or could create an off-campus undergraduate chapter of the Ku Klux Klan, without running afoul of the sanctions policy, or any other Harvard student-conduct policy,” the federal suit said, the Globe reported. “Those groups may be heinous but they are co-ed, so under Harvard’s rules, its students may belong without any threat of sanction.”

Single-gender groups like fraternities and sororities are products of “another era, a time when Harvard’s student body was all male, culturally homogeneous, and overwhelmingly white and affluent,” former Harvard president Drew Gilpin Faust and Harvard Corporation senior fellow William F. Lee said in a statement previously obtained by The Daily Caller News Foundation. 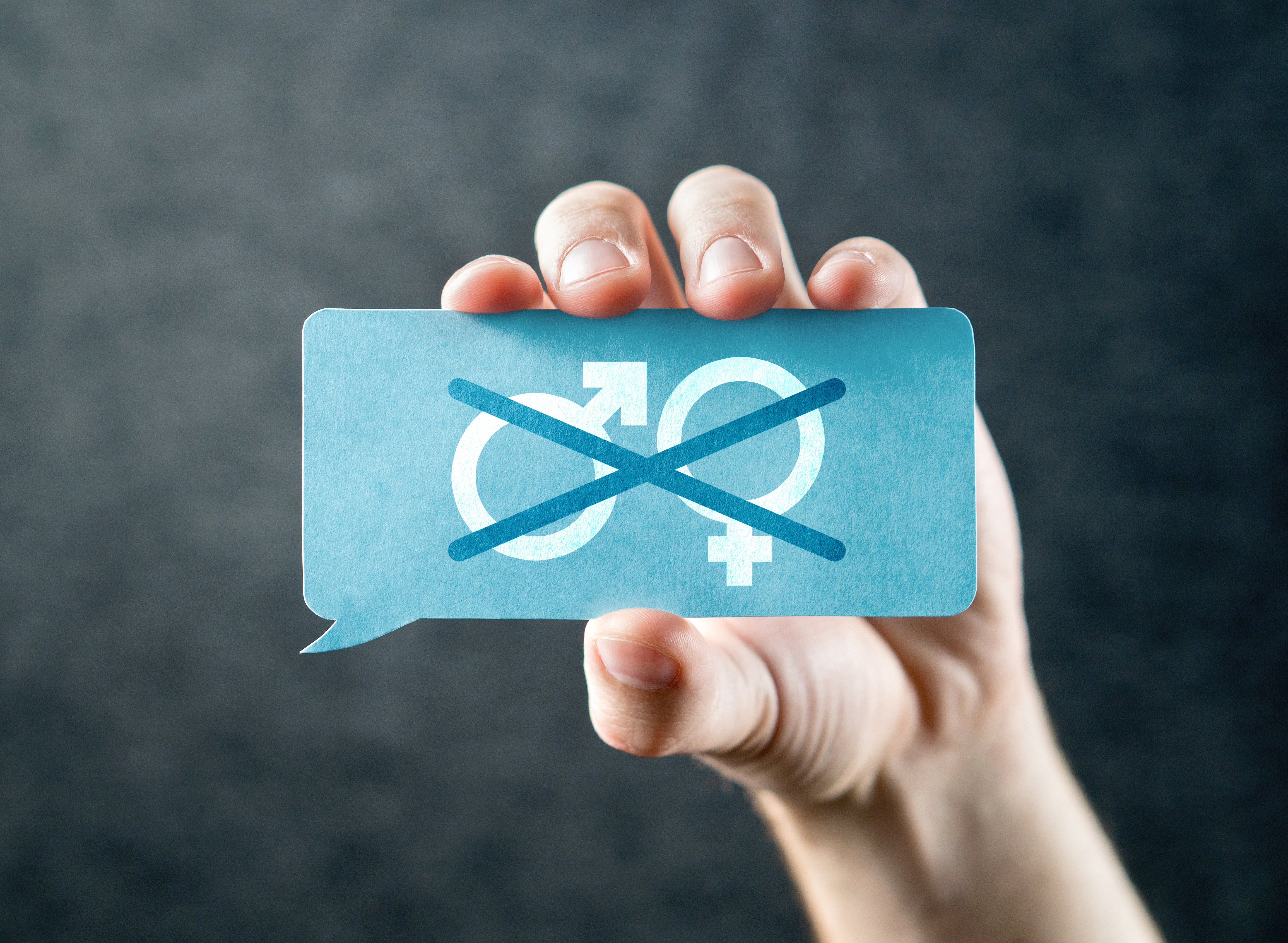 Scholarships like Rhodes are the “oldest and most celebrated international fellowship awards in the world.”

“Harvard’s new policy forces conformity at the expense of individual and group rights and denies students who participate in these organizations the leadership experiences that would help fulfill its own mission of educating the future leaders of society,” Kappa Alpha Theta said in a press statement.

Delta Gamma Fraternity Management Corporation expects to lose $25,000 in revenue from the Cambridge chapter shutting down and still has to pay $25,000 for the chapter’s house, according to the AP.

Harvard did not immediately respond to TheDCNF’s request for comment.