Tumblr announced Monday it will ban photos, videos, and GIFs that show “sexual acts” on its website starting Dec. 17.

“If your post has been flagged as adult, it will be reverted to a private setting viewable only by you,” Tumblr’s website said.

Exceptions to the ban on adult content include exposure to nipples in relation to breast-feeding and gender reassignment surgery, erotica, nudity found in art and nudity connected to political or newsworthy speech, Tumblr’s website said. 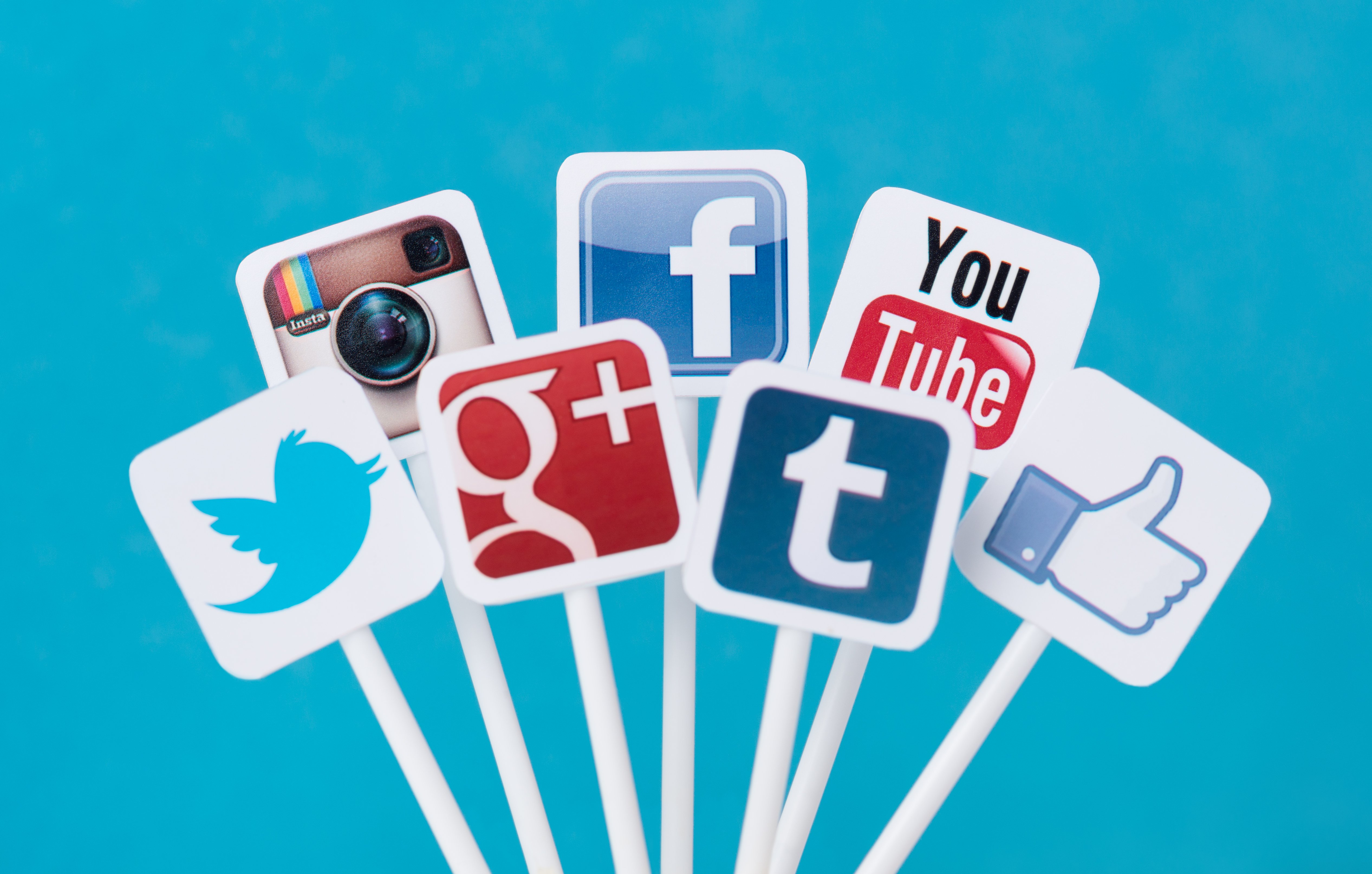 “We have heard feedback from people that they don’t want to be exposed to sensitive media inadvertently,” a Twitter spokesperson told The Daily Caller News Foundation, which can be found on its media policy page. “For this reason, we place media containing adult content behind a warning message. This enables us to advise viewers that they may view sensitive media if they click through, helping those who do not wish to see it make an informed decision.”

Twitter recently banned the use of biological pronouns to those who identify as transgender people as the act reportedly expresses hatred toward some people.