Nearly 7,500 students were not in school Tuesday due to Chicago teachers striking against a charter school network, with protesters demanding for increased salaries and smaller classrooms.

Around 500 teachers walked out of 15 schools associated with Acero Schools, according to U.S. News & World Report.

Acero Schools is one of Chicago’s largest charter school networks, The Guardian reported.

Chicago Teachers Union (CTU) Tuesday’s strike is the first against a charter operator according to the union’s press statement. The union tried to bargain with Acero on increasing wages among other requests, but the deal did not go through.

Teachers who work for Acero “work hundreds of hours more” and earn on average $13,000 less than those who work in Chicago Public Schools (CPS), CTU said in the statement. 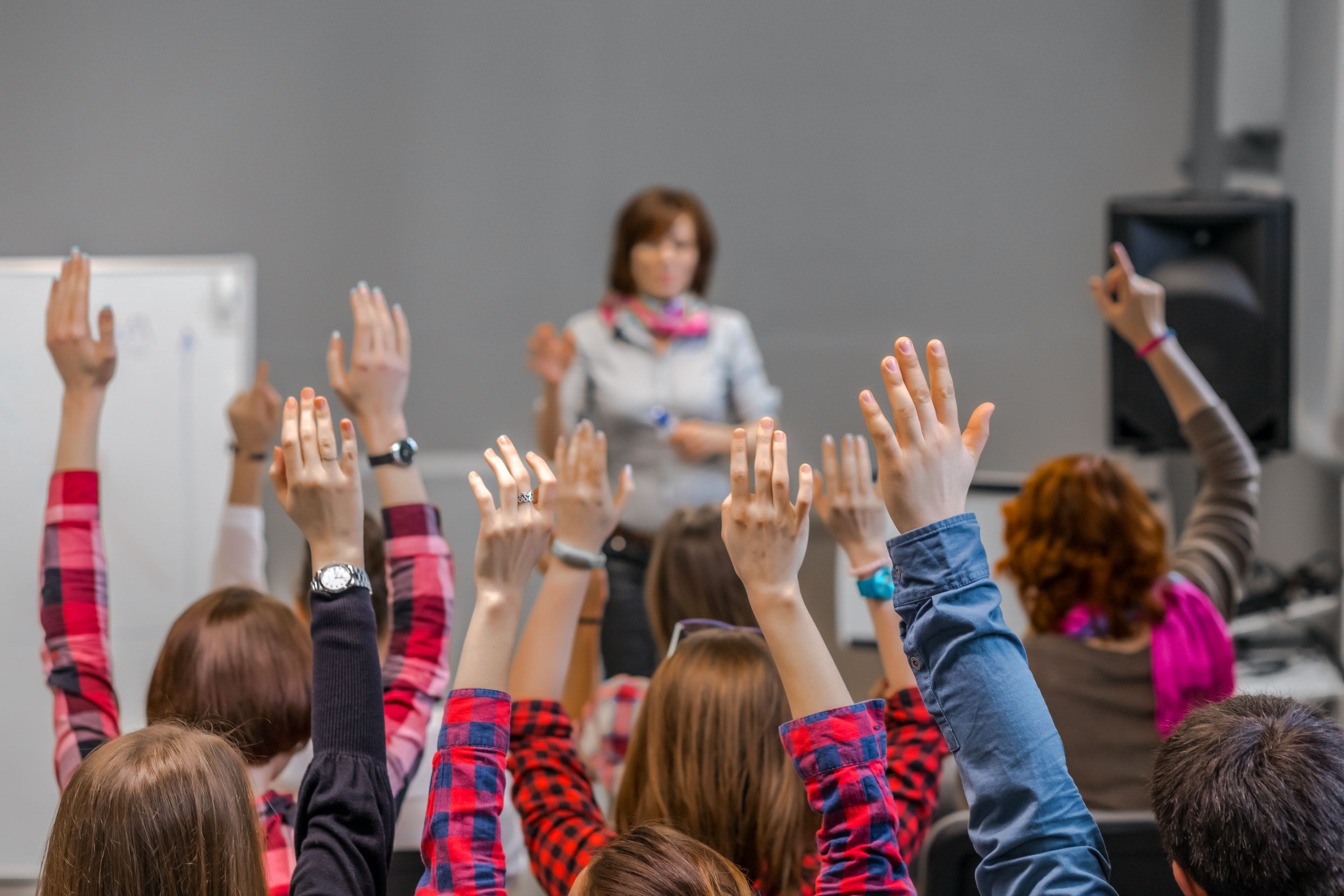 “Management instead has refused any wage increase for our underpaid paraprofessionals, insisted on class sizes of 32—four more than the target for CPS classrooms, refused to increase desperately short-staffed special education positions, refused our efforts to bring nurses into each school, refused to provide wrap-around services for students, and even refused to include sanctuary school language in our contract for our overwhelmingly Latinx students,” CTU’s news statement said.

Acero Schools CEO Richard Rodriguez said the strike was driven by an “anti-charter political agenda,” in a letter sent to parents. (RELATED: Charter School Supporters Give Cuomo Over $100,000)

“The union is striking because they are insisting on removing students from classrooms,” Rodriguez wrote. “The union has made this decision when Acero continues to be one of the best performing charter networks in Chicago.”

Rodriguez added 13 out of 15 Acero run schools were ranked at least at a Level 1, or schools that are exceeding performance expectations.

An Acero Schools spokesperson told The Daily Caller News Foundation over email that the bargaining teams reached agreement on many items, but were still negotiating on “compensation, work hours (length of school year and school day), class size and coaching model.” The bargaining teams were back to resume negotiations at 10 a.m. Tuesday.

The strike is expected to continue into Wednesday and for “as long as it takes to win the contract,” CTU’s website said.

CTU did not immediately respond to The Daily Caller News Foundation’s request for comment.