CNN President Jeff Zucker claimed in a podcast with David Axelrod that his network is “pro-truth” and not “anti-Trump.”

In an episode of “The Axe Files” released Monday, Zucker speculated about potentially running for office and discussed why he thinks his network has become a target of President Donald Trump. (RELATED: CNN President Jeff Zucker Is ‘Interested’ In Running For Office)

Zucker suggested that at least some of Trump’s attacks on CNN are personal, noting that he was responsible for putting “The Apprentice” on the air when he was running NBC and was a personal friend of Trump’s. 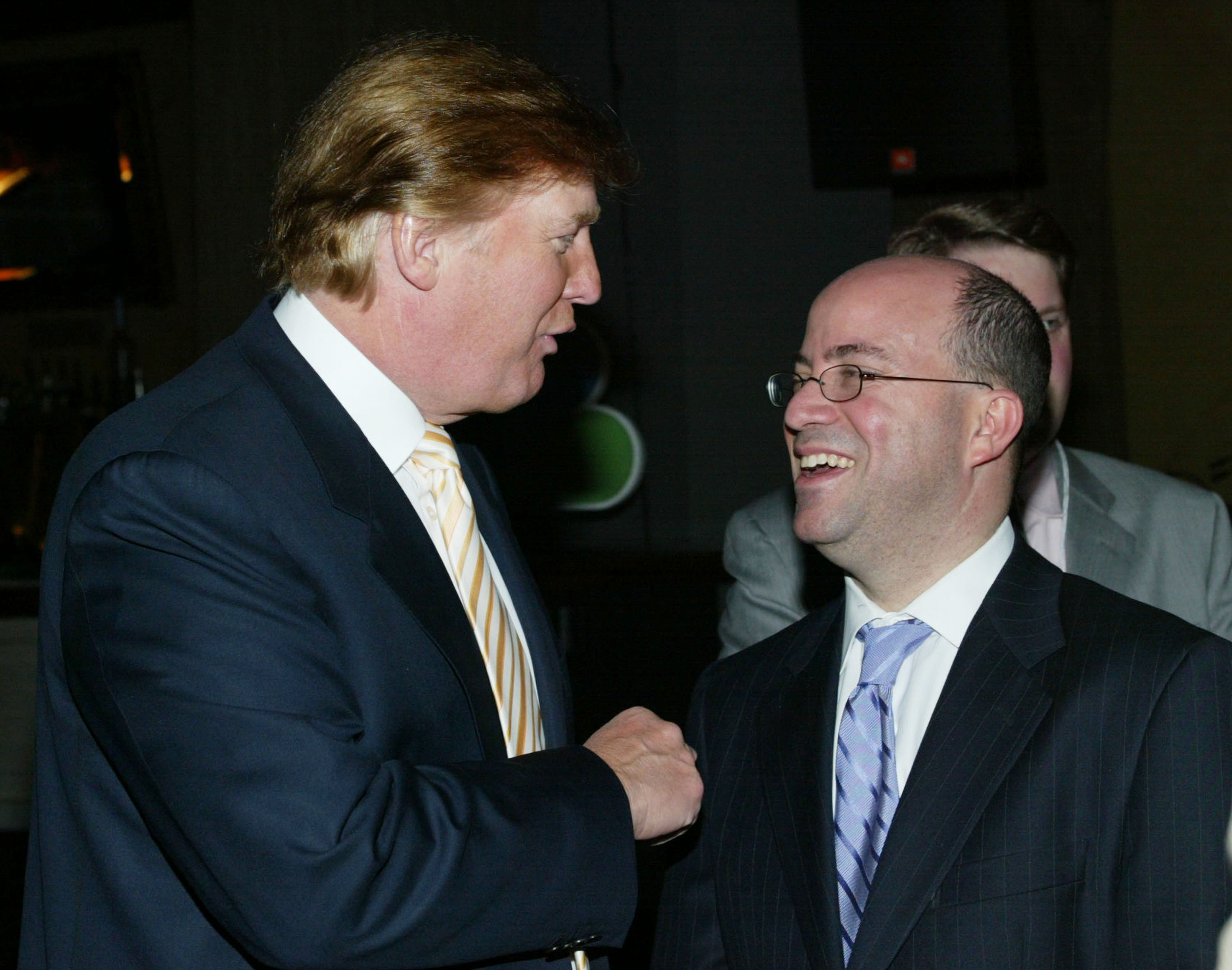 “The fact is, we’ve had this long, you know, 20-plus year relationship, that for a long time was quite strong,” Zucker said. “And Donald Trump did not understand, in the end, that just because we were friends didn’t mean he wasn’t going to be subjected to the proper scrutiny. He thought CNN should give him a pass because we were friends. He thought CNN should be like Fox News and just, you know, give him glowing coverage all the time.”

In addition, Zucker challenged critics who believe CNN has become an anti-Trump network, asserting that CNN’s job is to be “pro-truth,” even if that means criticizing the president.

“I think that our job at CNN is to tell the truth,” Zucker said. “The problem is, in this day and age, I do understand that sometimes when you’re pro-truth, it comes off as anti-Trump.”
“In no way should we set out, ever, to be anti-Trump. We should always set out to be pro-truth,” he continued. “And all I encourage our shows and our anchors to be, is to hold those in power accountable and tell the truth. If that comes off as anti-Trump, then that’s a byproduct of being pro-truth.” 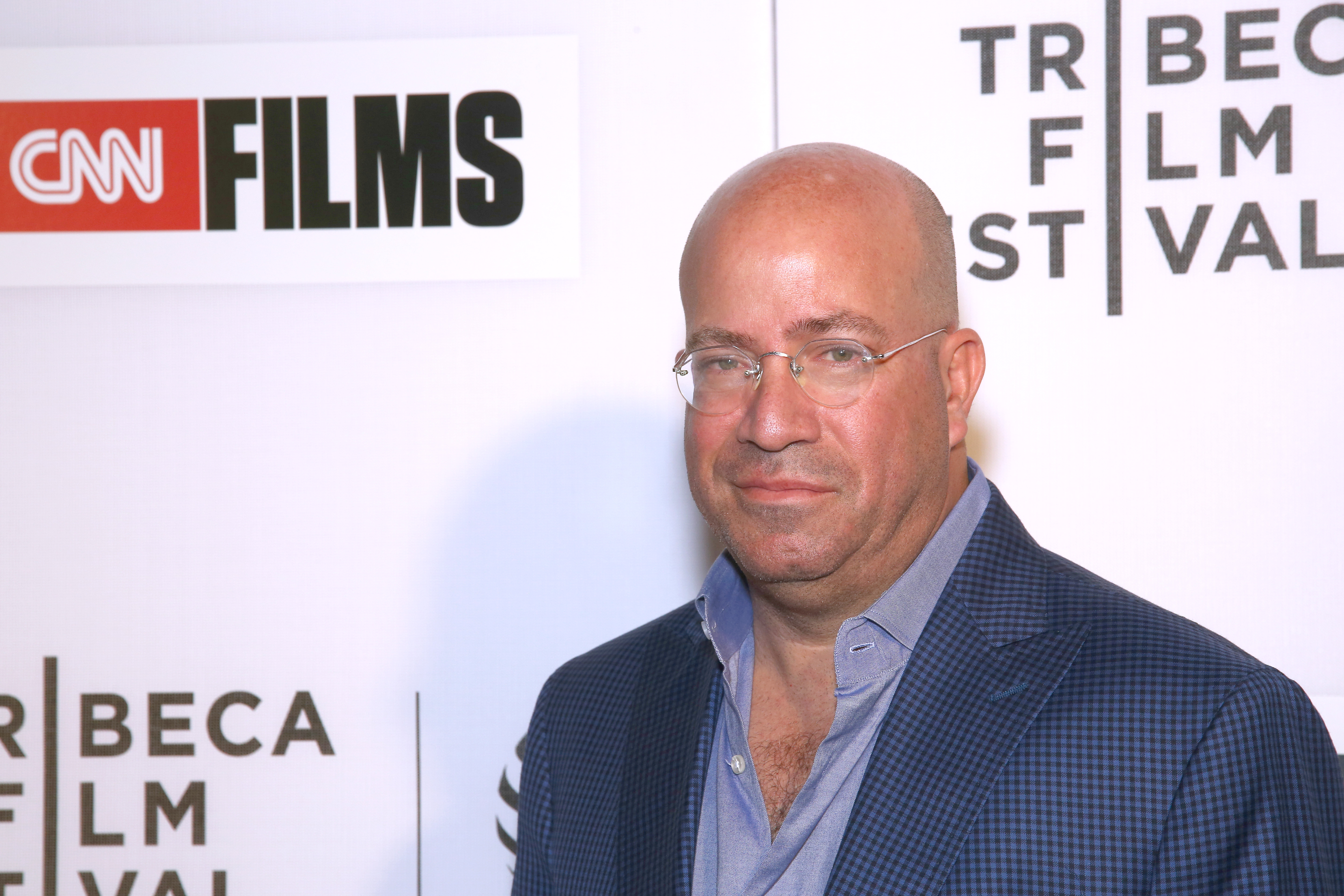 Many have criticized CNN for covering Trump extensively during the 2016 presidential election, although Zucker denied any responsibility for helping Trump get elected. In November, Zucker admitted in a Vanity Fair interview that CNN’s ratings drop when they stop covering Trump.
“We’ve seen that, anytime you break away from the Trump story and cover other events in this era, the audience goes away,” he said. “So we know that, right now, Donald Trump dominates.”