Doctors could soon run out of treatment options for the sexually transmitted disease gonorrhea, which is known to cause infertility in men and women, according to the World Health Organization (WHO).

Two-thirds of all countries documented antibiotic-resistant cases of the non-life-threatening bacterial infection, reported NBC News. Gonorrhea’s ability to mutate is leaving scientists scrambling to find new ways to treat it.

Drugmaker GlaxoSmithKline is considering a two-pronged approach. The British company is trying to get regulators to approve its meningitis vaccine for the STD, and it might pursue developing a vaccine specifically for gonorrhea, reported Bloomberg in November.

U.S.-based drug company Entasis Therapeutics is joining with a WHO initiative, the Global Antibiotic Research and Development Partnership, to work on a gonorrhea treatment called zoliflodacin, reported NBC News. Zoliflodacin is undergoing clinical trials and could be available by 2023 as the first drug to treat antibiotic-resistant gonorrhea in more than 20 years, reported NBC News. (RELATED: Replacement Named After Top US Navy Admiral In The Middle East Found Dead In Possible Suicide)

Gonorrhea was the second most common STD in the U.S., with 555,608 cases reported in 2017 and many more that might have gone unreported, according to the Centers for Disease Control and Prevention (CDC). Scientists think about 78 million people are infected with the bacteria across the globe, reported NBC News.

Many people don’t realize they contracted gonorrhea, which can be asymptomatic, until they experience burning or discomfort while urinating. But left untreated, gonorrhea can cause ectopic pregnancies, be passed from pregnant mothers to their newborns and lead to infertility in women and men, according to NBC News. 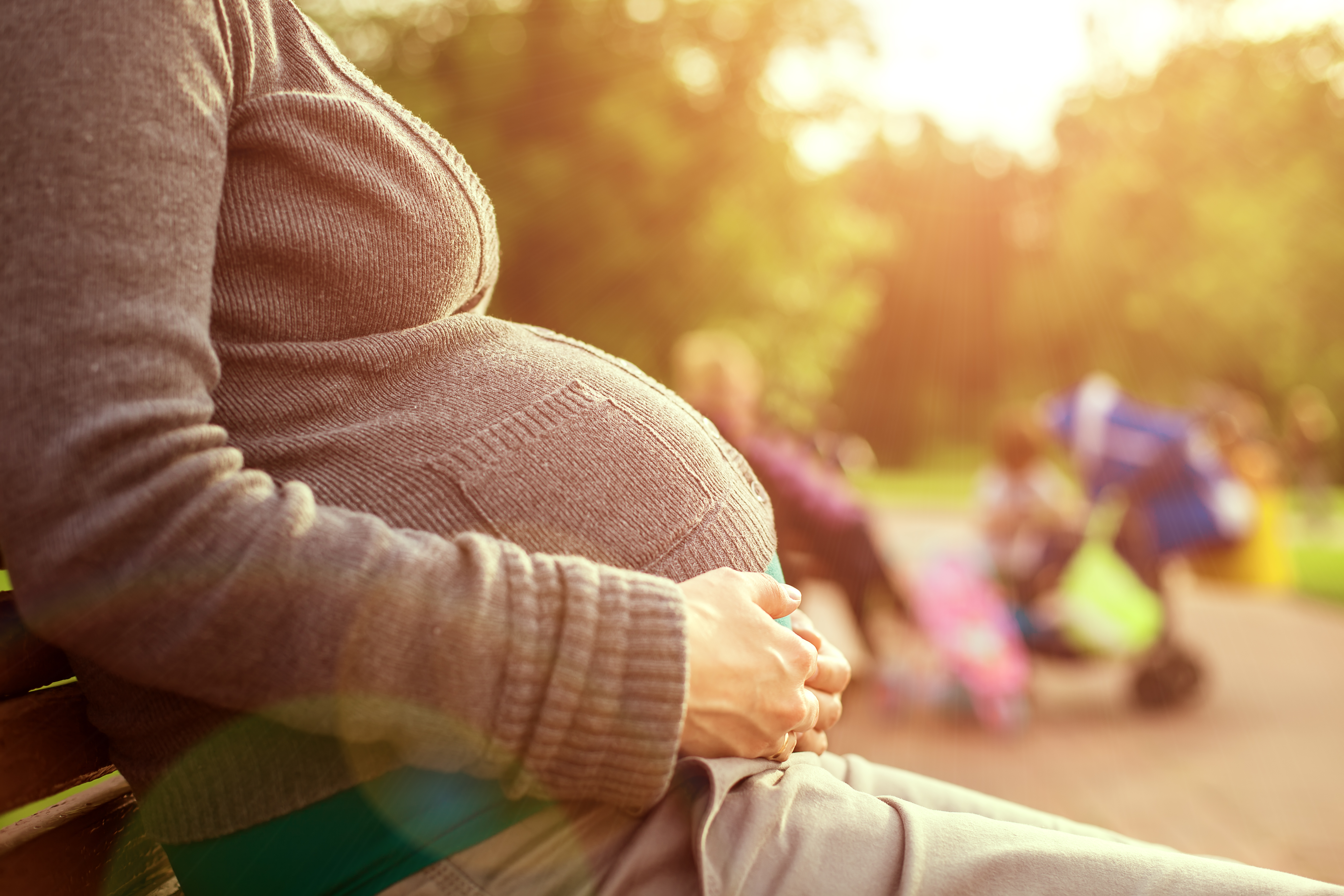 Gonorrhea can be passed from mothers to their newborns. Shutterstock image via user Coffeemill

The CDC urges doctors to prescribe a one-two punch of the antibiotics ceftriaxone and either azithromycin or doxycycline, reported NBC News. But that protocol could soon be obsolete. Scientists noted gonorrhea’s ability to adapt by passing down its resistance genes ever since one strain became impervious to penicillin in 1946.

Chlamydia is the only STD that affects more people than gonorrhea, with more than 1.7 million people infected, according to the CDC.

Infection rates have been climbing in specific places — Ohio and California have seen upticks in sexually transmitted diseases. But some scientists’ claims that Ohio’s increase was due to fracking in the state might not hold water.

1
'Lost The Credibility': WHO Faces Mounting Backlash For Aiding China's Coronavirus Cover Up
World
2
MyPillow’s Mike Lindell Punches Back At Jim Acosta: Unfit To Print
Editorial
3
Was The Stockpile Shortage Under Obama A Result Of The Tea Party? Not So Fast
Media
4
Zoom Teleconferencing App Exposed Data To China
Tech
5
World Health Organization: Abortion Is 'Essential' During Coronavirus Pandemic
Politics