Missouri Republican Senator-elect Josh Hawley spoke with Tucker Carlson on Tuesday night, questioning whether or not social media and tech companies still deserved the same legal governmental loopholes that they have had for years.

He continued, “My worry is these companies are increasingly censoring. I mean they’re censoring conservatives, they are censoring based on political viewpoint. My question is, should they really be getting this special immunity from the government if they’re also going to act like censors? I think we need to take a hard look at that.” 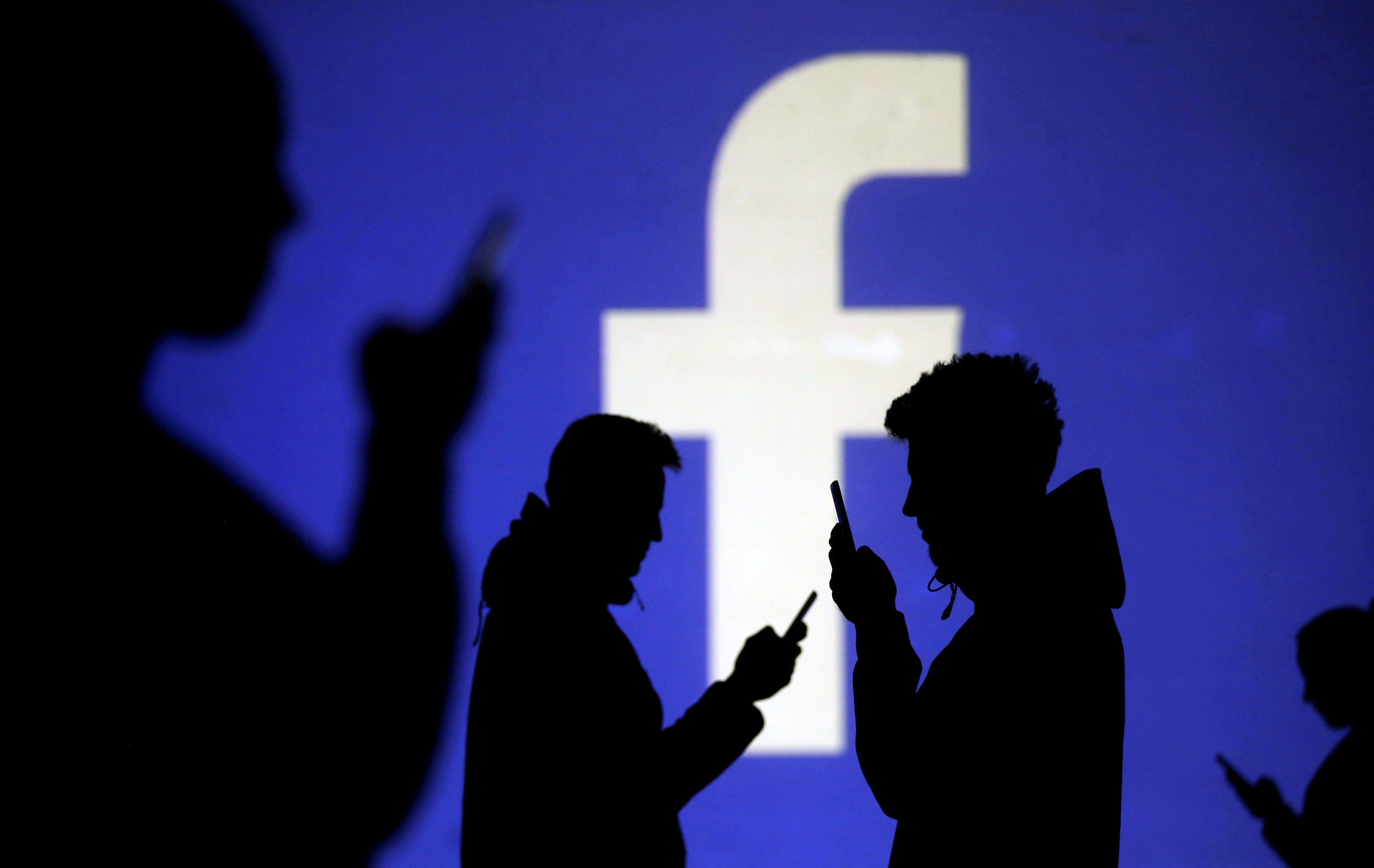 Silhouettes of mobile users are seen next to a screen projection of Facebook logo in this picture illustration taken March 28, 2018. REUTERS/Dado Ruvic/Illustration/File Photo – RC1D880ABF30

“It’s not clear why they haven’t. If I’ve libeled somebody, I can be sued. Fox News can be sued. You’re a Senator-elect, if you libel someone on this show, you can be sued. Apple cannot be sued, Facebook, Google, the rest. Why should the U.S. Government favor those companies in a way that they don’t favor my company, for example?” Carlson asked.

“Let’s be honest, these tech companies, Facebook, Google, Twitter, they have gotten huge. They have gotten powerful and rich on the backs of this special immunity that they get from the federal government. On the back of what’s called section 230,” Hawley responded. “They’re monopolies now, they’re very powerful. They appear to be using their power to shut down viewpoints that they don’t agree with, usually conservative. And I think we need to ask, do they really deserve these special deals and special carve-outs that have allowed them to get so big and rich.”

Google execs need to explain what is going on here. Under oath.

“Can you speculate as to why all of this is happening in the last decade and basically nobody in the entire Senate has said ever anything about” Carlson followed up.

Hawley commented, “People don’t realize, for instance, the tech companies have gotten sweetheart deals from the federal government. I don’t think they realize they get treated unlike anybody else. They’re different from TV stations, they’re different from publishers and they’re getting this special deal.”