The National Republican Congressional Committee was hacked during the 2018 election after hiring CrowdStrike, the cyber-firm that the Democratic National Committee employed that allowed DNC emails to be stolen even after the 2016 hack was detected.

The emails of four top NRCC officials were stolen in a major hack that was detected in April — eight months ago, Politico reported Tuesday. The NRCC did not tell Republican leaders or the public that it had been hacked, though it did notify the FBI.

The NRCC would not say what information was compromised.

“We don’t want to get into details about what was taken because it’s an ongoing investigation,” a senior party official told Politico. “Let’s say they had access to four active accounts. I think you can draw from that.”

Politico reported that a different vendor, not CrowdStrike, finally detected the hack:

The hack was first detected by an MSSP, a managed security services provider that monitors the NRCC’s network. The MSSP informed NRCC officials and they, in turn, alerted Crowdstrike, a well-known cybersecurity firm that had already been retained by the NRCC.

The NRCC paid Crowdstrike at least $120,000 in 2017, according to campaign finance records. 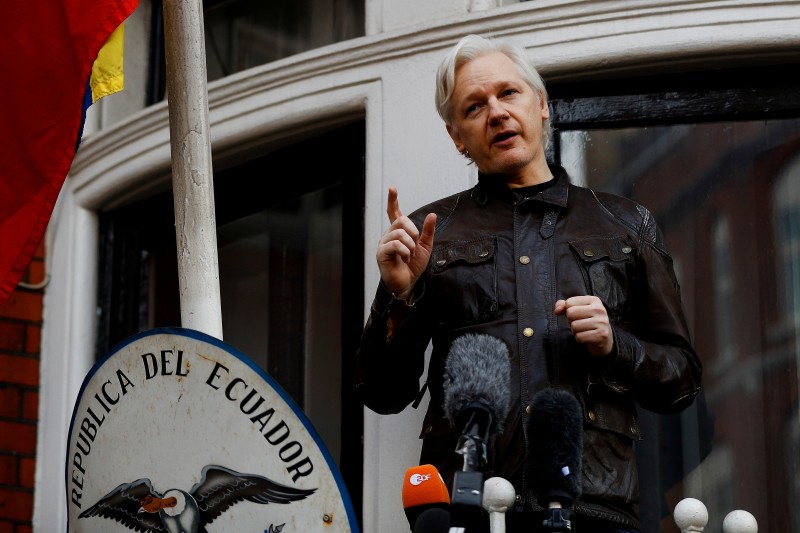 CrowdStrike was responding to the DNC’s hack as of May 5, 2016, but emails continued to be stolen for weeks. In fact, the majority of the emails WikiLeaks published were not even written until after May 5. That’s despite the fact that CrowdStrike claimed it knew within minutes that the problem was a specific virus and that it was tied to Russia. (RELATED: Most Wikileaks Emails Not Even Written Until AFTER DNC Knew It Was Hacked)

CrowdStrike, which is led by a Russian ex-pat and a former FBI official, took until June 10, 2016, to replace all the software in a move it believed would put an end to the breach. The last DNC email WikiLeaks published was written on May 25.

Then-DNC head, Florida Rep. Debbie Wasserman Schultz — without even informing the DNC’s own board — reportedly refused to let the FBI examine the server and instead had CrowdStrike investigate the breach.

He also faulted the NRCC for selecting the firm and for not learning from history. 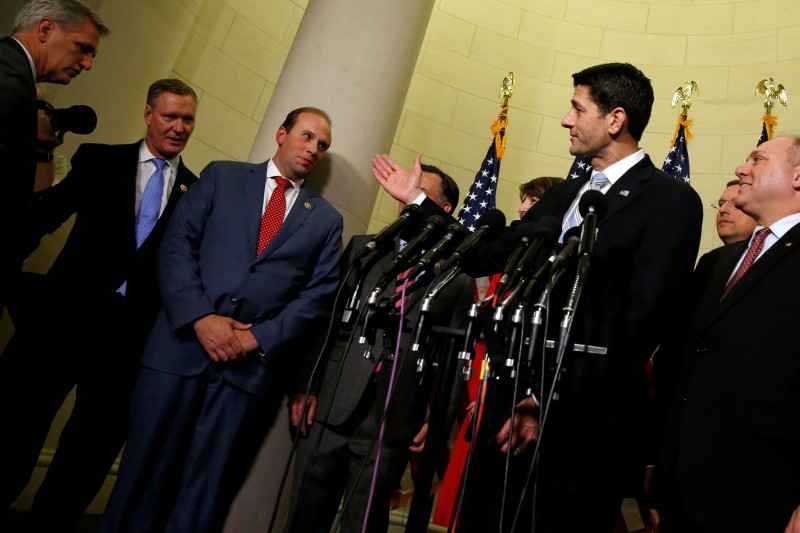 Rep. Steve Stivers, shown here with House Speaker Paul Ryan, was chairman of the NRCC, but did not tell Ryan of the hack and would not comment to Politico. REUTERS/Jonathan Ernst

The NRCC and CrowdStrike did not immediately return requests for comment.

Party officials told Politico that they “believe it was a foreign agent due to the nature of the attack.”

“The response I got was, the FBI had spoken to them,” Johnson said. “They don’t want our help. They have CrowdStrike, the cyber security firm … I recall very clearly that I was not pleased that we were not in there helping them patch this vulnerability.”

The DNC went on to blame the hack, in part, for its election loss to Donald Trump.