Just three days after the death of former President George H.W. Bush, The New York Times published an article raising questions about Bush’s legacy — particularly with regard to race.

The article was titled “Bush Made Willie Horton an Issue, and for African-Americans, the Scars Are Still Fresh.” It told the story of the 1988 presidential campaign and Horton, an African-American man who was part of a work-furlough program in Massachusetts, who raped a white woman and stabbed her boyfriend.

Horton’s story was told to illustrate the point that the Democratic nominee, then-Massachusetts Democratic Gov. Michael Dukakis, was not tough enough on crime. 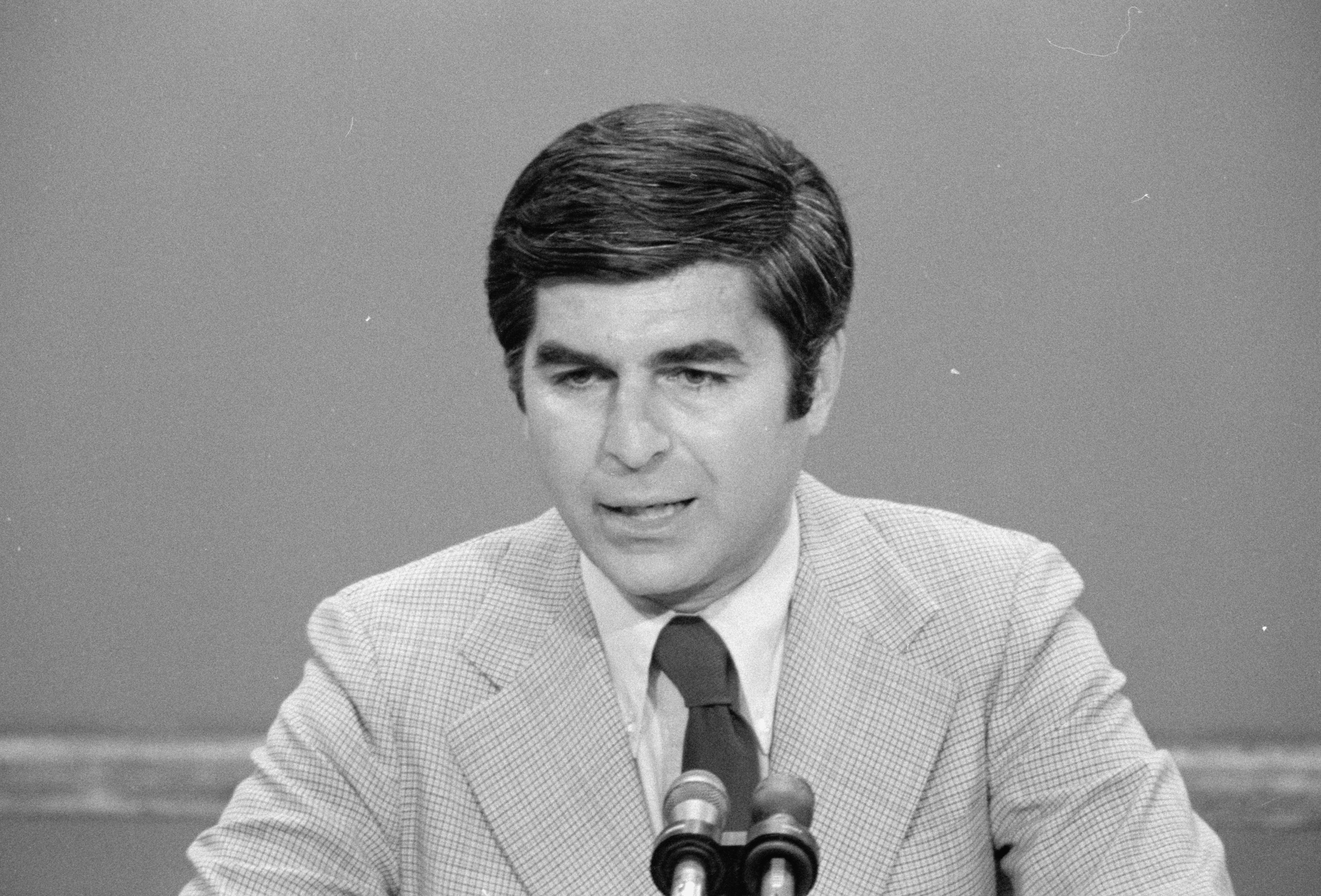 Governor of Massachusetts Michael Dukakis at the Democratic Convention in New York City, U.S. in 1976. Library of Congress/Thomas J. O’Halloran/Handout

And even before the article was published, Twitter was rife with examples of people who were still upset about the infamous ad that made Horton a household name — most of them blaming Bush for it.

There will be a lot of revisionist history on H.W.

As a Black man, I won’t forget that he nominated Clarence Thomas to the Supreme Court and ran on racial fear-mongering ads like “Willie Horton” that supported the death penalty. pic.twitter.com/ayrAppDoby

This is the time for journalists glossing over President George HW Bush’s life to remind everyone that it was his campaign that used blatant racial fear to win a presidency. https://t.co/S6LOun4nlW

My autocorrect changes his name to “guy who ran the Willie Horton ad.”

But the NYT piece, written by Peter Baker, led with a misrepresentation of the facts.

While it is certainly true that Bush referenced Horton in his campaign speeches and even ran an ad (which did not mention Horton by name) accusing Dukakis of being weak on crime, he was not the person who “made Horton an issue.”

Following nine paragraphs addressing the ad’s content and implications, Baker finally notes in the 10th paragraph that then-Tennessee Democratic Sen. Al Gore first tied the Horton case to Dukakis in an attempt to beat him in the 1988 Democratic primary. 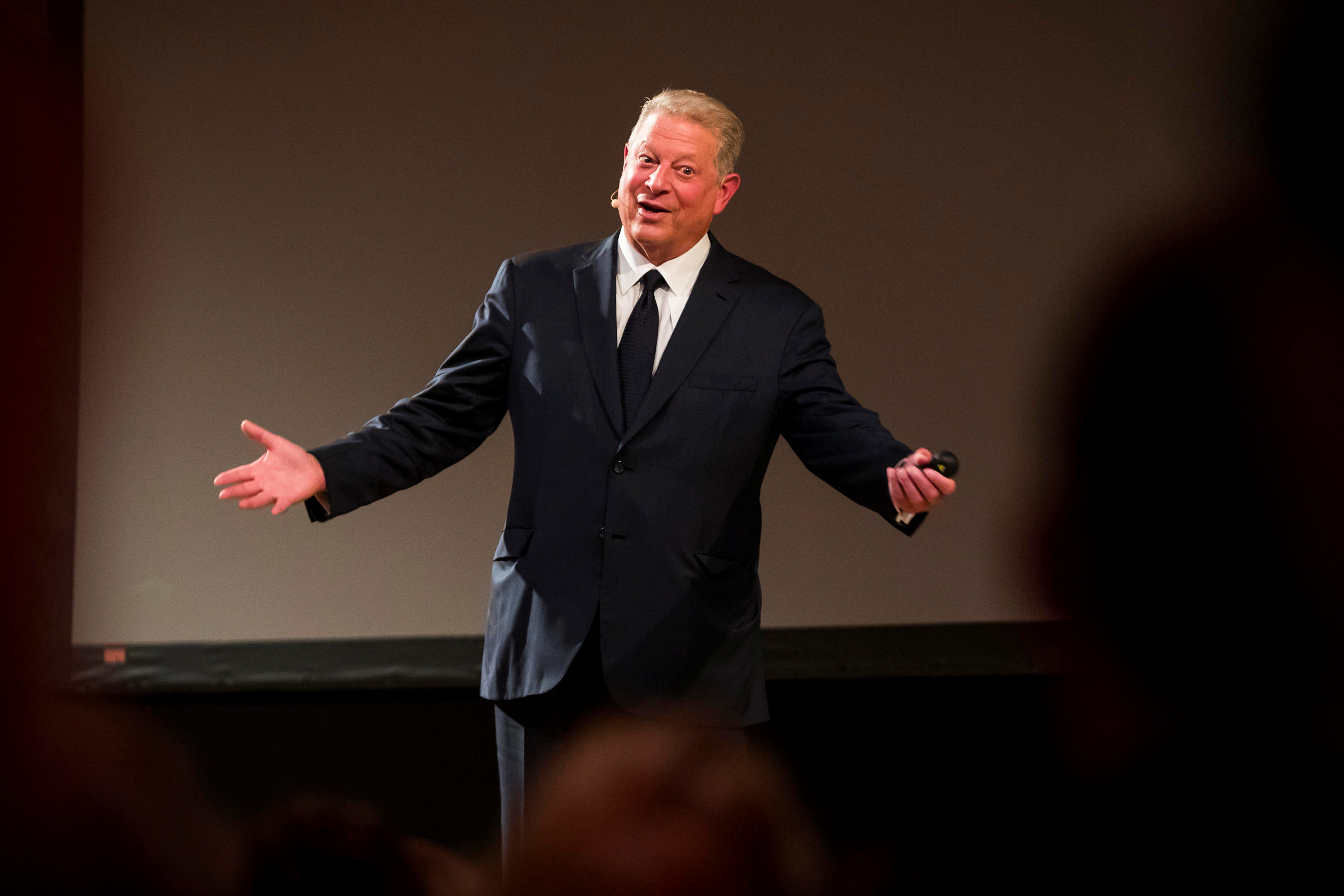 In the 12th paragraph, he acknowledges that the ad in question was not even created by the Bush campaign but by Larry McCarthy, an operative with the National Security Political Action Committee.

The article goes on for another six paragraphs detailing Bush’s “complicated” political history with regard to race, mentioning civil rights votes, the Fair Housing Act, the appointment of Supreme Court Justice Clarence Thomas and the willingness of his campaign staffers — namely Roger Ailes and Lee Atwater — to embrace Horton as a strategy. (RELATED: George H.W. Bush Has A Far-Reaching Supreme Court Legacy)

It’s not until the 19th paragraph — out of 21 total — Baker finally concedes that perhaps Bush wasn’t really a racist after all.

Mr. Bush was unfailingly gracious and friendly with everyone, black or white, and gave no indication that it mattered to him. When Mr. Obama visited Houston as president in 2014, Mr. Bush was there waiting for him on the tarmac to welcome him to town. As it happens, Mr. Obama then became one of the last outsiders to see Mr. Bush alive last week when he visited him at his Houston home three days before his death.