The Supreme Court is set to take up a double jeopardy case Thursday that could have significant implications for special counsel Robert Mueller’s ongoing investigation of Paul Manafort and other associates of President Donald Trump.

The case is of potential consequence for Manafort and other embattled Trump confidants. Speculation abounds that the president will pardon former aides implicated in the Mueller probe, but his clemency powers only extend as far as federal law.

Therefore, the states could still bring indictments under their own laws, the pardon notwithstanding. The special counsel was reportedly working with former New York Attorney General Eric Schneiderman to build a case against Manafort as of August 2017.

Schneiderman, who has since resigned after he was accused of sexual misconduct, was a dogged opponent of the president who maneuvered to amend state law to allow for such prosecutions.

Trump has been non-committal where a Manafort pardon is concerned, but he has not ruled it out.

“It was never discussed, but I wouldn’t take it off the table,” the president told the New York Post on Nov. 28. 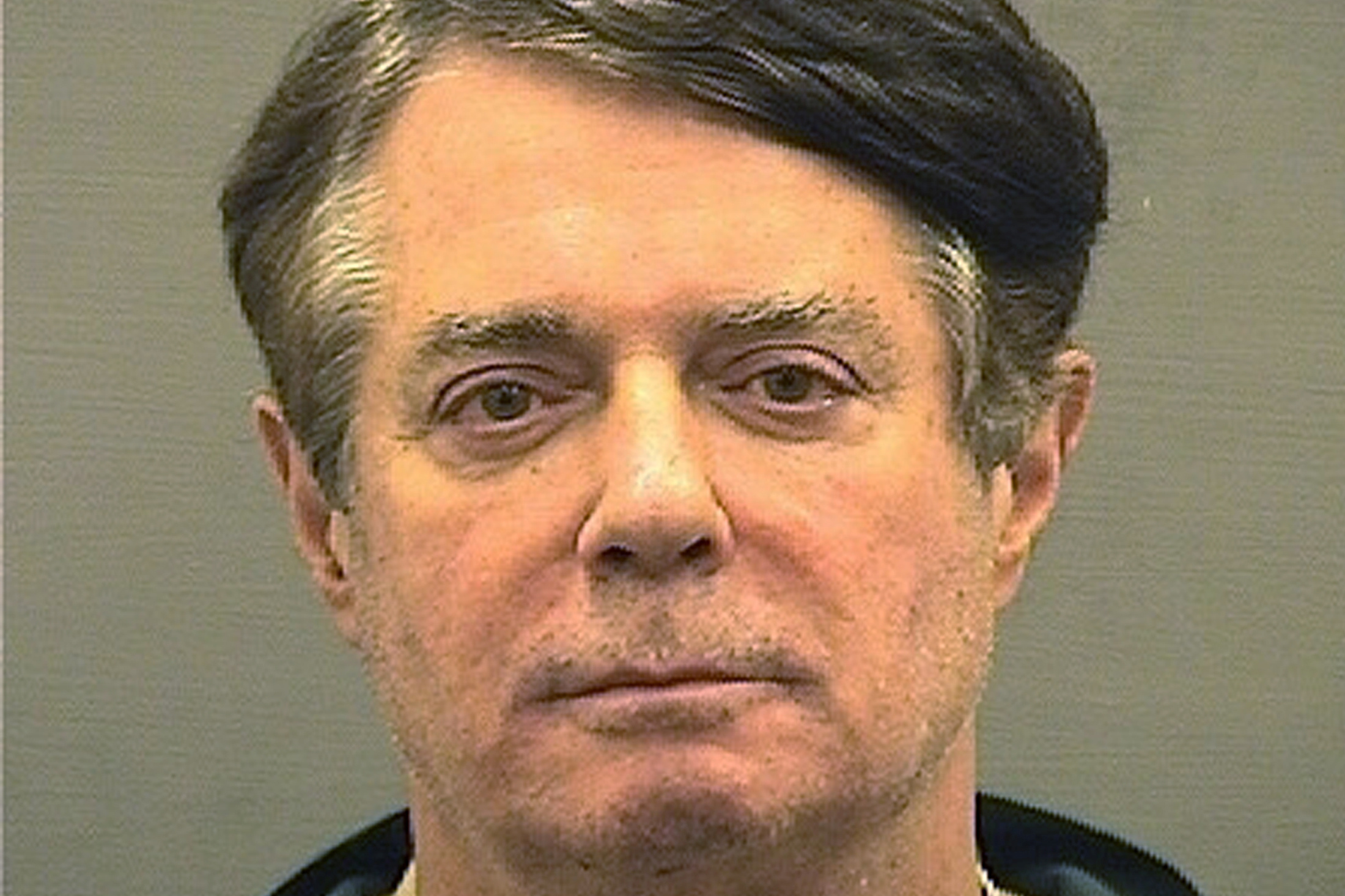 Paul Manafort is shown in this booking photo in Alexanderia, Virginia. Alexandria Sheriff’s Office/Handout via REUTERS

Thursday’s case arose in Alabama, when Terence Gamble was arrested during a 2015 traffic stop after police recovered two baggies of marijuana and a 9mm handgun from his car. State prosecutors charged Gamble, a convicted felon, for illegal possession of a firearm. A federal charge for the same crime followed.

“The federal charge was premised on ‘the same 2015 incident that gave rise to his state court conviction,'” Gamble’s brief at the high court reads. (RELATED: George H.W. Bush Has A Far-Reaching Supreme Court Legacy)

Gamble argues the separate sovereigns exception does not correspond to the original meaning of the Fifth Amendment and that subsequent developments have undermined its legitimacy. In reply, the federal government warns of administrative challenges for prosecutors at every level should the current rule fall, and makes its own arguments about the original meaning of the double jeopardy prohibition.

The Court’s decision may not track the usual ideological lines. Justices Clarence Thomas and Ruth Bader Ginsburg have both questioned the constitutionality of the separate sovereigns rule.

“The double jeopardy proscription is intended to shield individuals from the harassment of multiple prosecutions for the same misconduct,” Ginsburg wrote in a 2016 opinion, which Thomas joined. “Current ‘separate sovereigns’ doctrine hardly serves that objective.”