Kenneth Smukler, 58, was convicted Monday on charges of making and causing unlawful campaign contributions and giving false statements to the FEC in connection with the 2012 re-election bid of Democratic U.S. Rep. Bob Brady, according to a statement from the Department of Justice.

Prosecutors say Smukler, who has been working to elect dozens of Democrats for the past 30 years, was involved in and helped orchestrate a $90,000 payment to Brady’s primary election opponent, former Philadelphia Municipal Judge Jimmie Moore, to convince him to drop out of the race.

“Smukler was the mastermind of multiple crooked political schemes,” U.S. Attorney William M. McSwain said in a statement. “He showed a true pattern of deception by misusing funds and lying to corrupt the entire political process.”

Smukler funneled the money through his own companies, a shell company of Moore’s campaign manager and another campaign consultant. 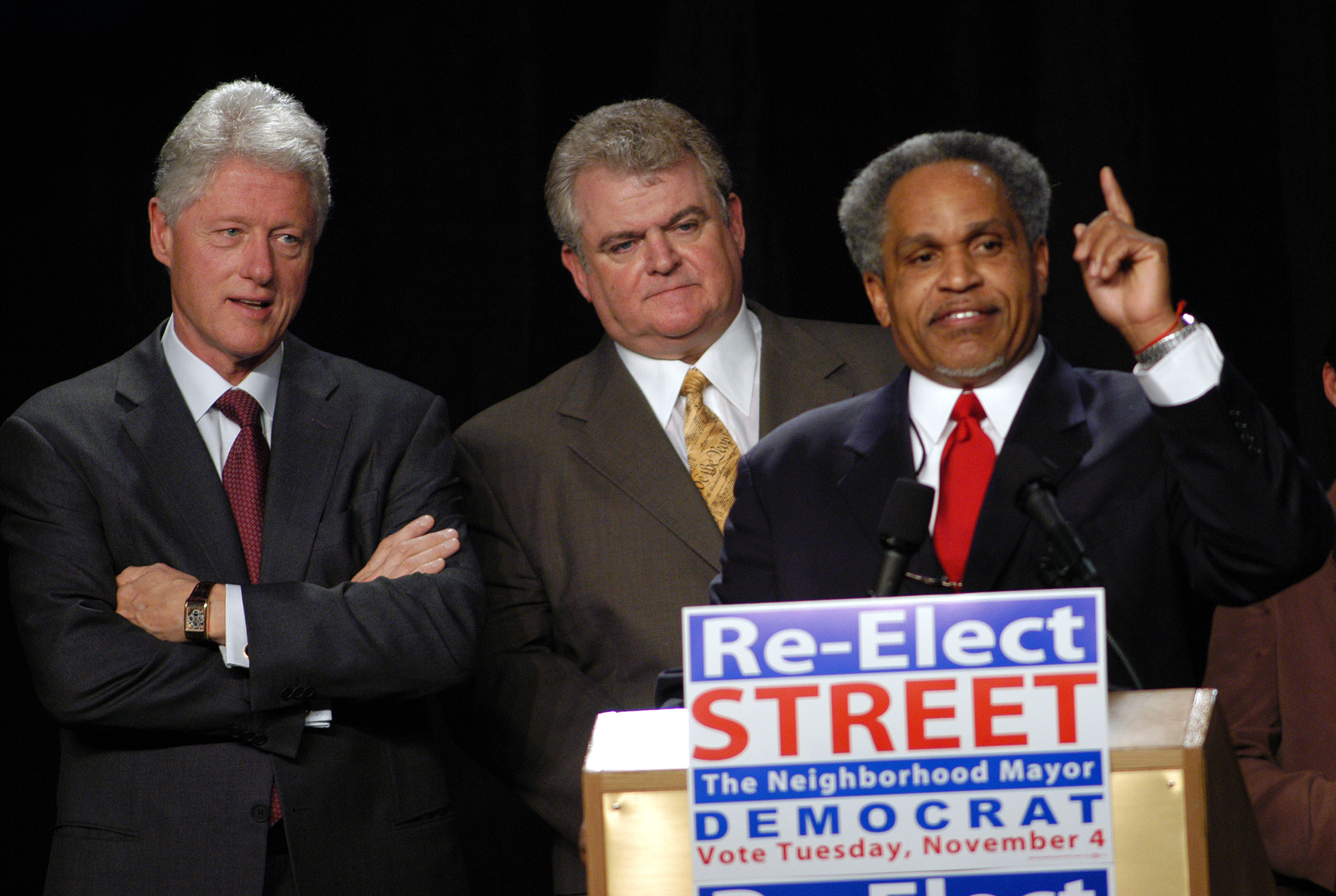 The Villanova-based Democrat was also found guilty in connection with his work as a campaign manager for former Democratic U.S. Rep. Marjorie Margolies. (RELATED: Michael Avenatti Says He Won’t Run For President In 2020)

“In or about May 2014, one of Smukler’s companies made a $78,750 payment to the campaign that was used to pay for primary election expenses.  Smukler falsely told the campaign that this money came from a ‘segregated media account,'” the DOJ’s press release reads.

After Smukler’s candidate lost the primary, the campaign didn’t have enough money repay the contributions they had received for the general election. To make up for it, Smukler funneled illegal contributions totaling $150,000 from an associate to the campaign.

He then lied about where the money came from.

Smukler was the mastermind of multiple crooked political schemes. He showed a true pattern of deception by misusing funds and lying to corrupt the entire political process. The only way to guarantee open and fair elections is to have everyone play by the same rules. https://t.co/TNVdZAcCre

Smukler faces a possible prison sentence at a hearing that U.S. District Judge Jan. E. DuBois set for March 13, according to The Philadelphia Inquirer.

“Today’s convictions demonstrate the Department of Justice’s commitment to ensuring a level playing field in the financing of federal elections,” Assistant Attorney General Benczkowski of the Justice Department’s Criminal Division said in the statement.

“We will hold accountable those who violate campaign finance and other laws designed to protect the fairness and transparency of our democracy.”

1
'It's Over': Atlanta Mayor Says Protesters Should Clear Out After 8-Year-Old Girl Shot And Killed
US
2
Farrakhan Accuses Fauci And Bill Gates Of Plotting To 'Depopulate The Earth' With Coronavirus Vaccine
US
3
Here's How Dem Candidates Who Supported Ocasio-Cortez's Green New Deal Are Faring In The Primaries
Elections
4
The 'Holy Grail': Here’s A List Of The Famous People In Jeffrey Epstein’s ‘Black Book’
US
5
Police Officer Opens Fire During Altercation Over BBQ. The Video Is Absolutely Insane
Editorial