The Catholic bishop of Syracuse, New York, released the names of credibly accused sexually predatory priests from his diocese Monday in hopes of bringing healing to the faithful.

Bishop Robert J. Cunningham published a letter to parishioners Saturday to announce that the names of the credibly accused priests would be released Monday. Cunningham said that while he understood the release of the names would cause pain for some, he felt it was necessary and in keeping with the Advent spirit of “hope and joyful expectation.” (RELATED: 11 Priests Win Lawsuit To Keep Their Names Out Of Pennsylvania Abuse Report)

The list contains the names of all priests in the diocese who were credibly accused of child sexual abuse over the last 70 years. While some are still living, none remain in ministry. Cunningham noted that the accusations involved were decades old and that “any allegations received have been decades old.”

“The four weeks of Advent are meant to help each and every one of us truly experience a season of hope and joyful expectation,” Cunningham said, according to Crux Now.  “It is in that spirit that I am compelled to write to you. The news over the past few months of the tragic failings of the Catholic Church has been deeply distressing and has caused many to lose faith and trust. It continues to weigh heavily on our hearts.”

Cunningham said that releasing the list was part of his responsibility to help “rebuild trust and forge a path to restoring and strengthening the faith,” but also noted that some parishioners have objected to the release of abusive priests’ names. 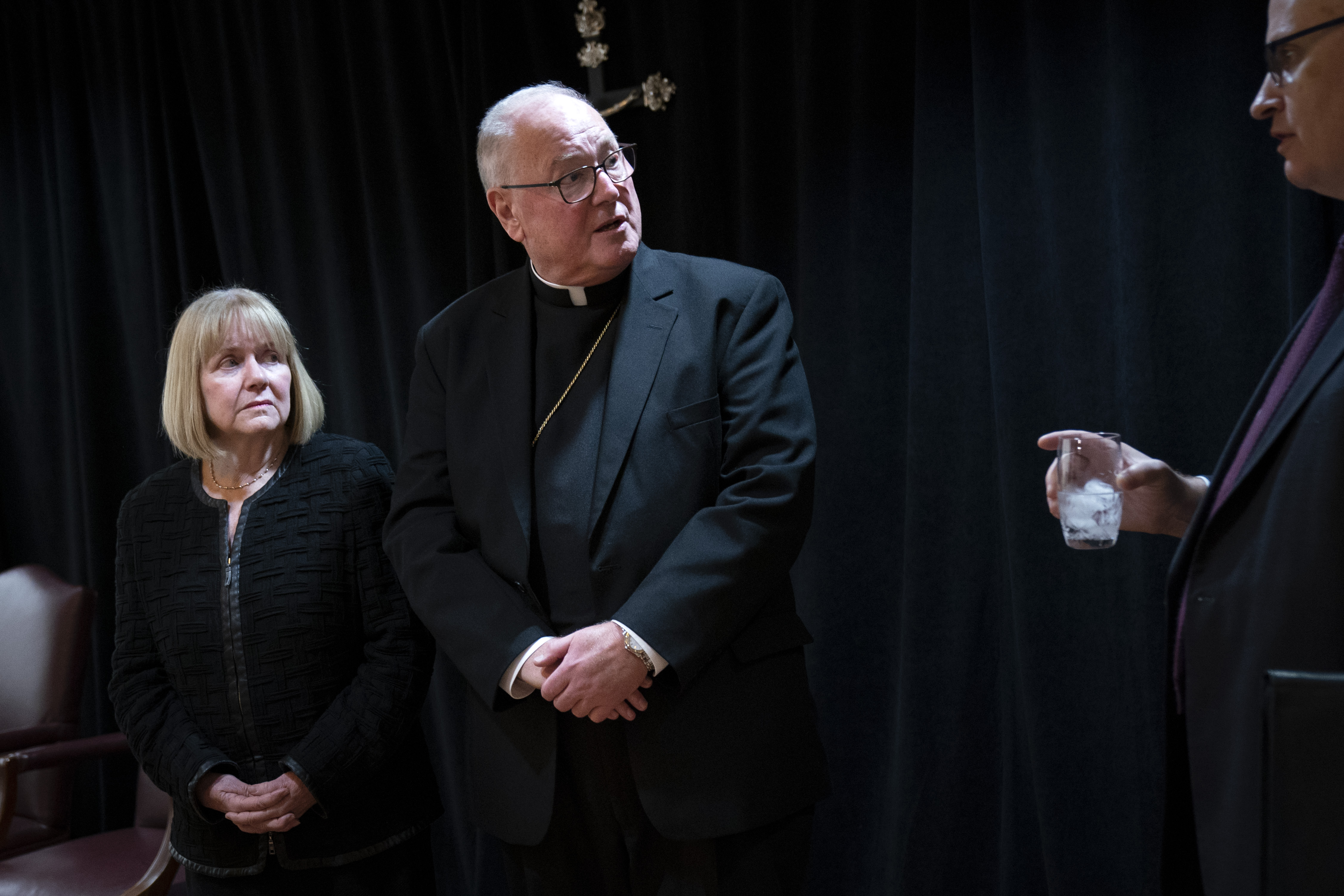 The bishop explained that some victims asked that the names of their abusers be kept private and that the diocese’s practice was to respect the wishes of the victims. That, however, will no longer be the diocesan policy going forward.

“Upon serious reflection and prayer, I have concluded that this practice has become a roadblock to moving our local church forward,” Cunningham said.

“It is not fair to my successor whomever he is or whenever he comes, to leave him with this decision,” he added.

The bishop also explained that, according to diocesan practice, an allegation that is deemed credible is “an allegation that, based upon the facts of the case, meets one or more of the following thresholds: Natural, reasonable, plausible and probable; corroborated with other evidence or another source; or acknowledged/admitted to by the accused.”