Apple’s CEO made it clear in a speech to the Anti-Defamation League Monday night that he would ensure that not all speech will be allowed on his company’s platforms.

Tim Cook made the remarks after accepting the organization’s Courage Against Hate Award, CNBC reported. 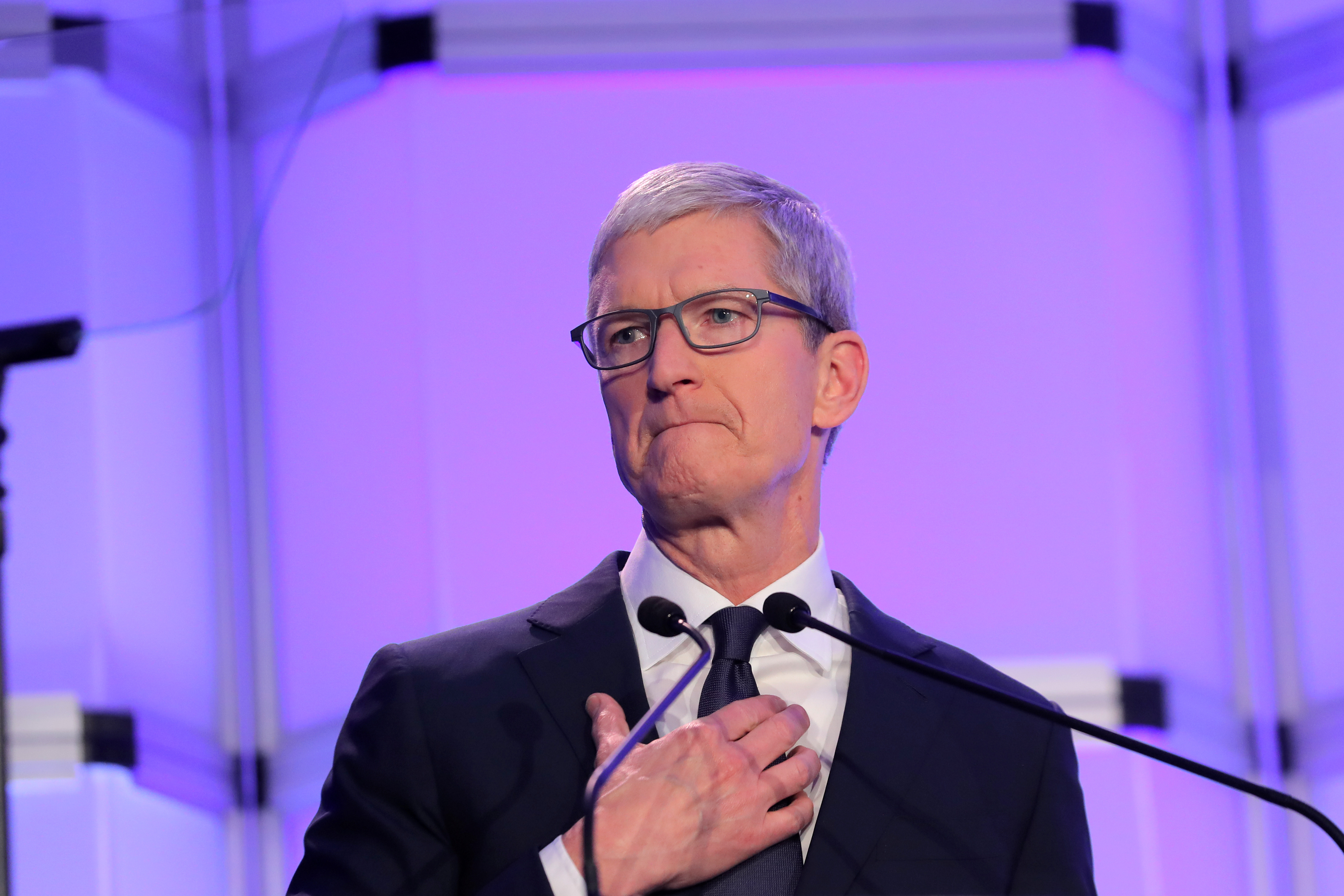 “At Apple, we believe that technology needs to have a clear point of view on this challenge,” Cook told the audience, referring to how to handle the influx of hate on tech platforms. “There is no time to get tied up in knots. That’s why we only have one message for those who seek to push hate, division and violence: You have no place on our platforms.” (RELATED: Apple CEO Tim Cook Thanks God For Making Him Gay)

While Cook did not specify what specifically would be off-limits on Apple’s various products and services, his company has taken steps in recent months that demonstrate a rough standard. For example, Apple permanently banned conspiracy theorist Alex Jones and his news site InfoWars from its platforms in September.

“If we can’t be clear on moral questions like these, then we’ve got big problems,” Cook added in his speech to the ADL. “At Apple, we are not afraid to say that our values drive our curation decisions. And why should we be? Doing what’s right, creating experiences free from violence and hate, experiences that value creativity and new ideas is what our customers want us to do.”