The University of California, Berkeley will pay $70,000 to the plaintiffs of a lawsuit who claimed the school discriminated against conservative speakers, although the the university did not admit to wrongdoing.

YAF said security fees will also be $0 with the exception of students handling money or providing alcohol. (RELATED: Berkeley Spent $600,000 For Security At Ben Shapiro Event)

UC Berkeley, however, emphasized it does not have to admit to “viewpoint discrimination.” 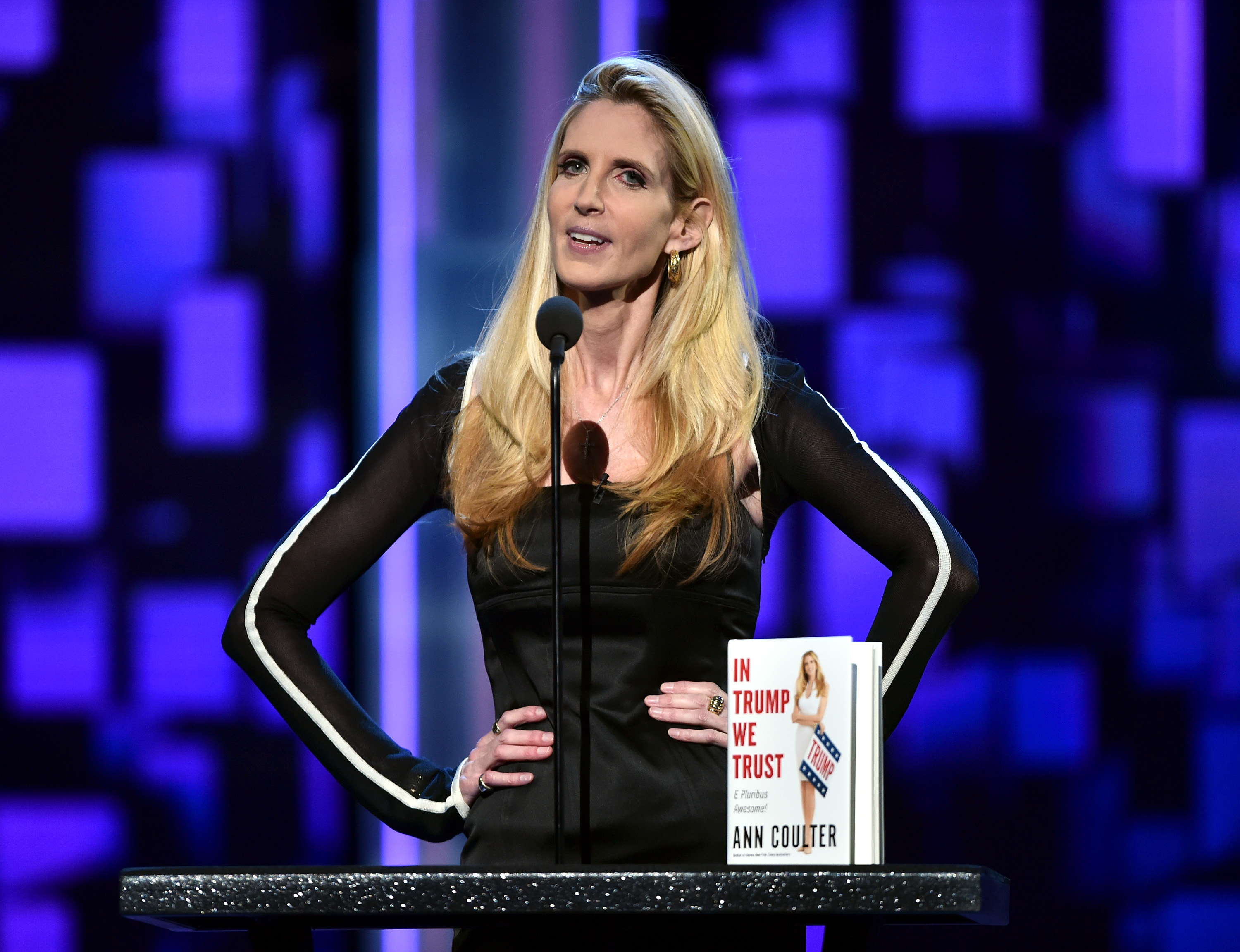 YAF spokesman Spencer Brown confirmed to TheDCNF it paid for the attorney fees, “so the $70,000 is going toward our damages.”

“While we regret the time, effort and resources that have been expended successfully defending the constitutionality of UC Berkeley’s event policy, this settlement means the campus will not need to spend hundreds of thousands of dollars in unrecoverable defense costs to prove that UC Berkeley has never discriminated on the basis of viewpoint,” UC Berkeley campus spokesman Dan Mogulof said in a statement sent to TheDCNF.

UC Berkeley spent “approximately” $250,000 to date in relation to the lawsuit, Mogulof told The College Fix. The school was expecting to spend $1 million by “the end of a fully litigated process.” No state funds or tuition dollars were spent on legal expenses, he said.

“I cannot say whether or not the [sic] University will stick to the agreement of this settlement in the future, but I believe that for their sake, they will certainly want to,” Matt Ronnau, president of Berkeley CRs, told TheDCNF. “Over the course of the past year and a half we have shown that we can fight the University of California — and win. If UC Berkeley reverts back to their old tactics, I know that there is a lawyer ready to jump at the case and take Cal to court.”