Members of the British parliament released previously unknown internal documents from Facebook on Wednesday, which they obtained from a pending lawsuit against the social media platform.

The documents were published on the Digital, Culture, Media and Sport Select Committee’s website.

Damian Collins, the committee’s chairman, tweeted, “I believe there is considerable public interest in releasing these documents. They raise important questions about how Facebook treats users data, their policies for working with app developers, and how they exercise their dominant position in the social media market.”

I believe there is considerable public interest in releasing these documents. They raise important questions about how Facebook treats users data, their policies for working with app developers, and how they exercise their dominant position in the social media market.

The top point emphasized in the document dump accused the social media platform of whitelisting with certain other companies including Netflix and Airbnb.

One of the other issues prefaced in the document dump said, “Facebook knew that the changes to its policies on the Android mobile phone system, which enabled the Facebook app to collect a record of calls and texts sent by the user, would be controversial. To mitigate any bad PR, Facebook planned to make it as hard of possible for users to know that this was one of the underlying features of the upgrade of their app.” 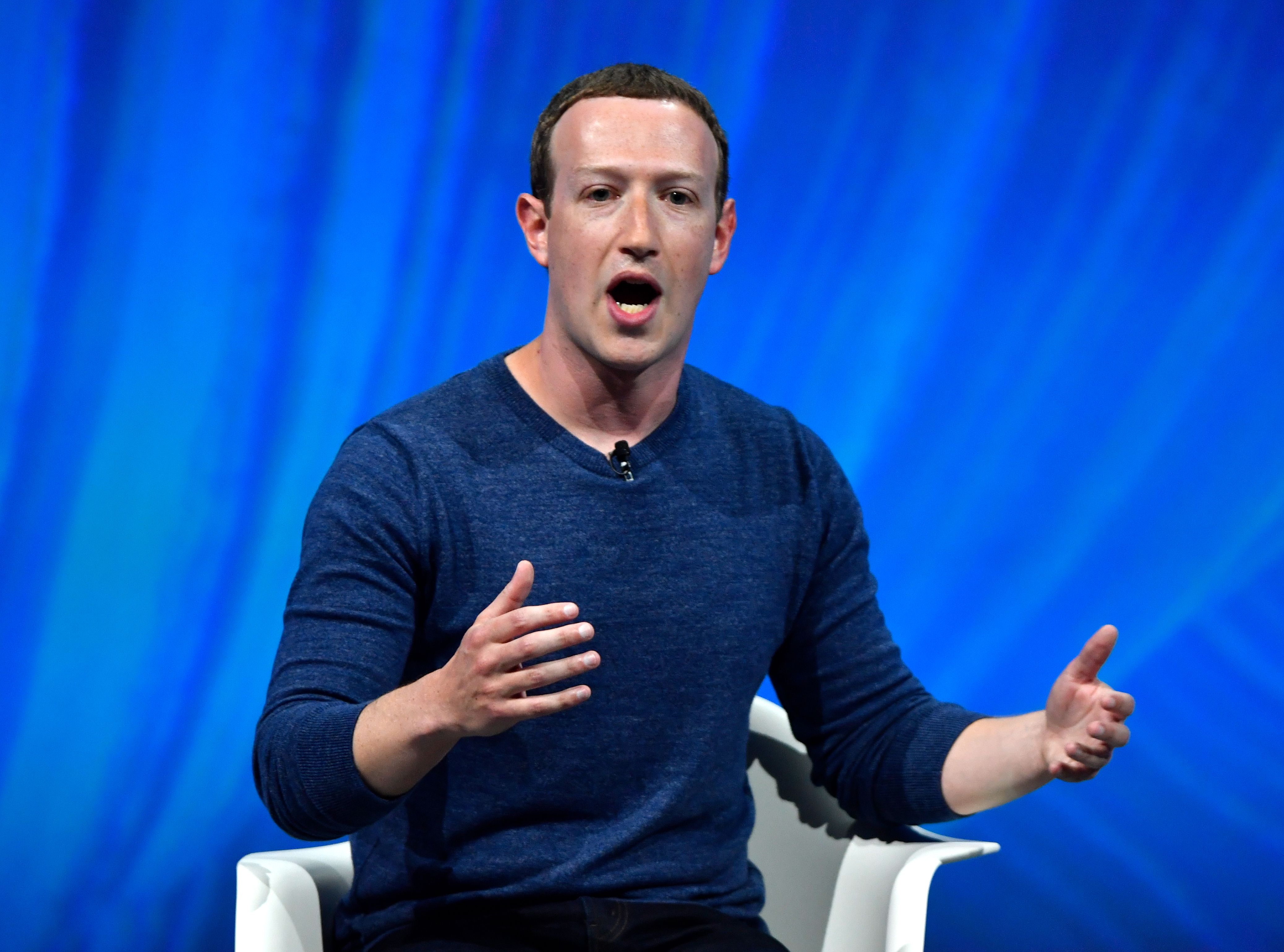 Facebook’s CEO Mark Zuckerberg delivers his speech during the VivaTech (Viva Technology) trade fair in Paris, on May 24, 2018. (Photo by GERARD JULIEN / AFP)

Collins obtained the documents as a result of the Six4Three’s lawsuit against Facebook. Six4Three had an app that allowed a Facebook user to search through the user’s friends for photos of them in swimwear. The lawsuit alleges that Facebook showed little regard for user privacy and that CEO Mark Zuckerberg had made plans to force competitors out of business. (RELATED: Facebook Takes Down Louis Farrakhan’s Anti-Semitic Video That Twitter Wouldn’t)

In response to the release of the documents, Facebook released a statement saying in part, “As we’ve said many times, Six4Three — creators of the Pikinis app — cherrypicked these documents from years ago as part of a lawsuit to force Facebook to share information on friends of the app’s users. The set of documents, by design, tells only one side of the story and omits important context.”

“The documents were selectively leaked to publish some, but not all, of the internal discussions at Facebook at the time of our platform changes. But the facts are clear: we’ve never sold people’s data,” it continued.