Polish miners in the city hosting a U.N.-backed climate conference held a sunrise concert and celebrated the patron saint of mining Tuesday, The Associated Press reports.

The miners celebrated “Barboka” Miners Day, in honor of the Catholic Saint Barbara, in Katowice, Poland. At the same time, COP 24, an annual climate conference where representatives to the U.N. meet to discuss solutions to climate change, had entered its second day. (RELATED: UN Climate Summit To Emit More CO2 Than 8,200 American Homes Do In A Year)

Katowice is the center of Polish coal country. Several recent climate reports from the U.S. and U.N. have called for a major reduction in coal burning, if not stopping it altogether.

British broadcaster and natural historian Sir David Attenborough, in an introductory speech at COP 24, warned of a coming apocalypse if the world didn’t curb global emissions to combat climate change, calling it the “greatest threat in thousands of years.”

“The world’s people have spoken, time is running out, you have to act now,” Attenborough said. 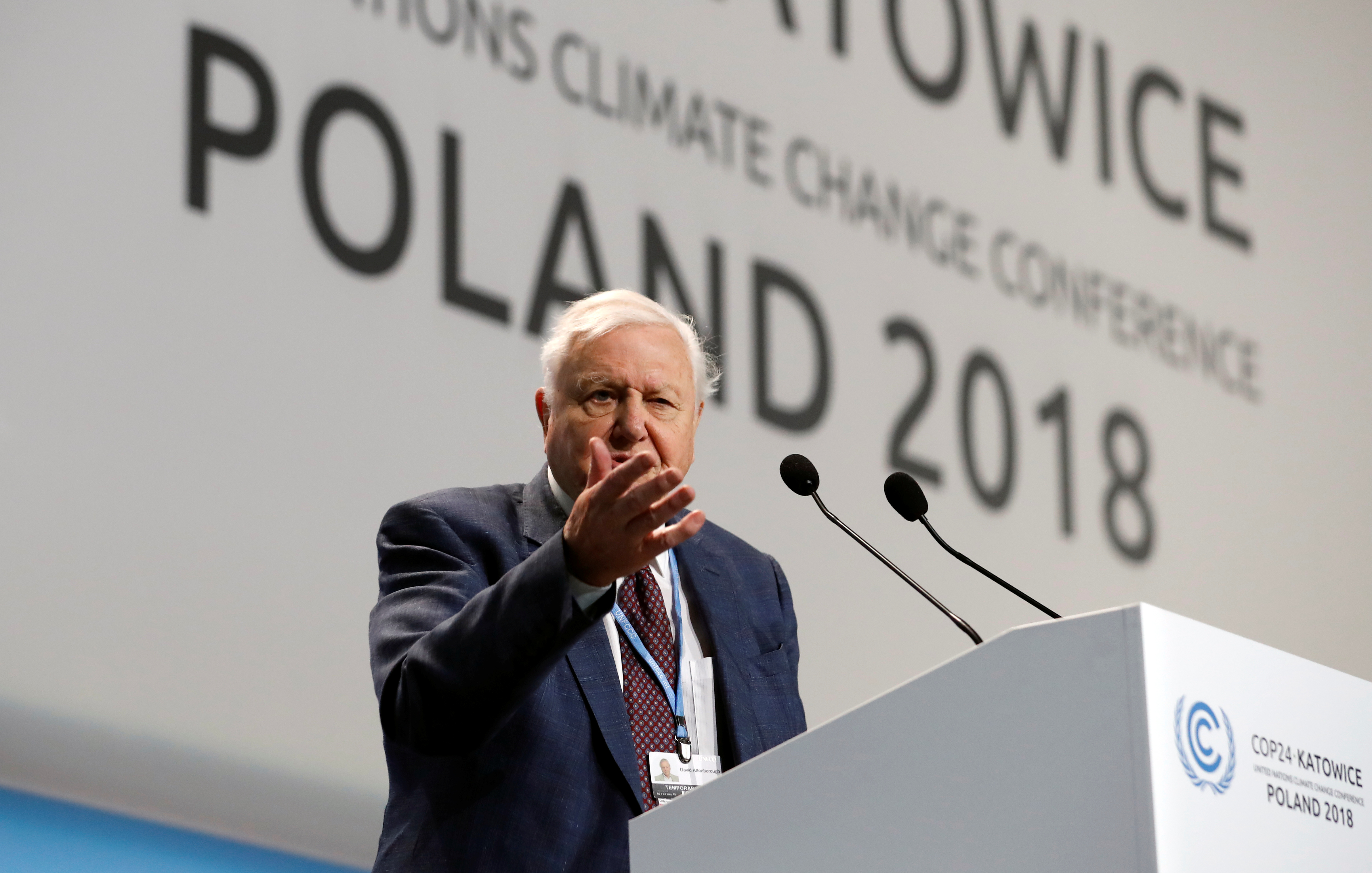 Coal, as one of the highest polluting forms of energy, is a high-priority target for environmentalists, climate activists and many scientists. Their policy prescriptions to curb the use of fossil fuels have met backlash in France as hundreds of thousands of middle-class workers prepare for a third week of protests.

French President Emmanuel Macron backed off a proposed gas tax hike Tuesday after an especially riotous weekend. Protesters in the streets of Paris have graffitied artwork, set fire to buildings and flipped cars.