An explosive new report threatens a hefty severance payment for former CBS CEO Les Moonves, who is now accused of having an employee “on call” to perform oral sex on him and lying to CBS investigators.

Moonves resigned in September after at least a dozen women said Moonves had subjected them to harassment, had forced them to perform oral sex on him, exposed himself, and used physical violence and intimidation against them. (RELATED: CBS’ Les Moonves Resigning Just Hours After Explosive New Sexual Misconduct Allegations) 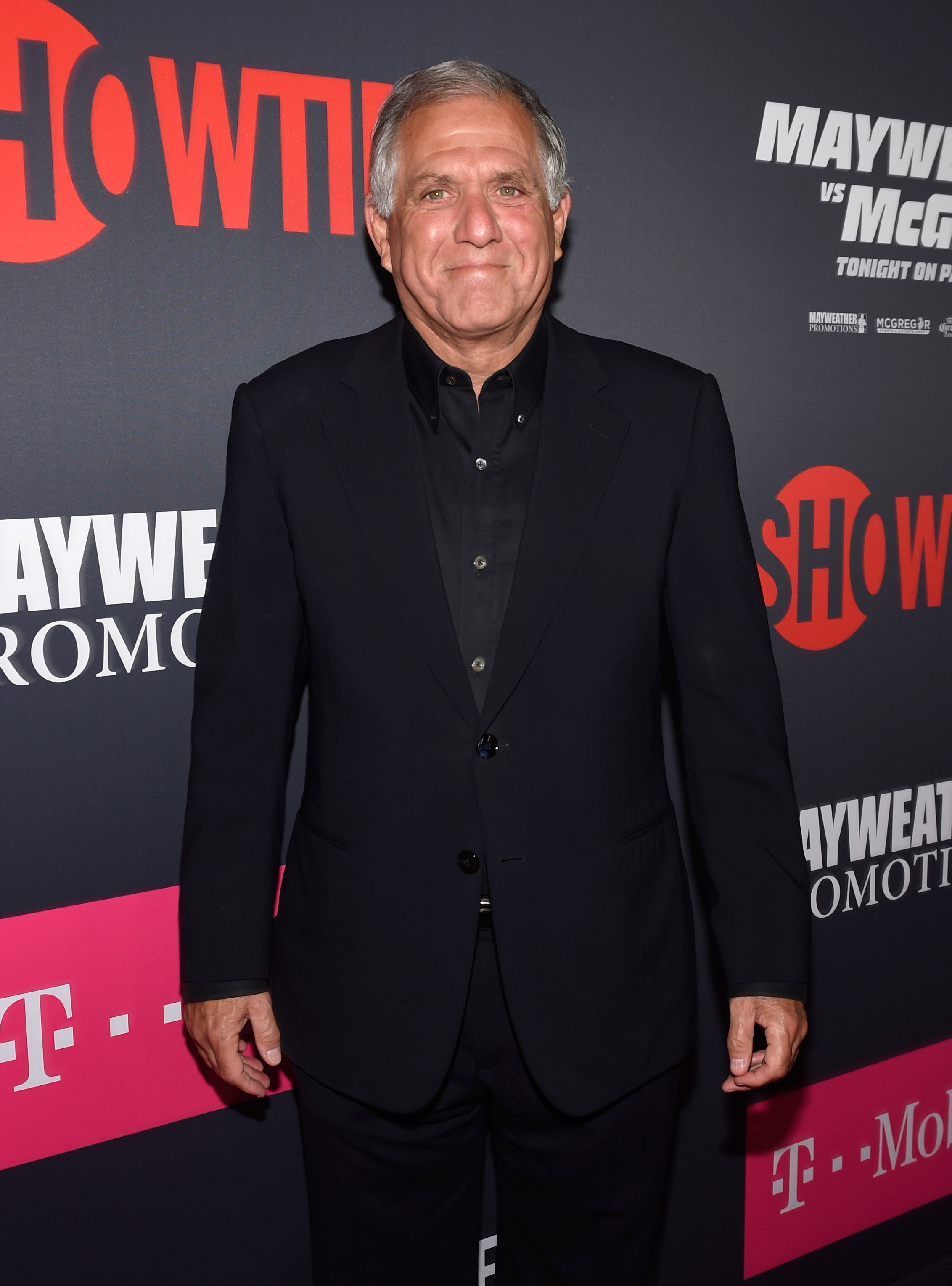 CBS’s board of directors began investigating the allegations after initial reports, but there was a possibility Moonves could still walk away with settlement exceeding $100 million. That payout seems increasingly unlikely after The New York Times reported that Moonves attempted to silence his accusers, destroyed evidence, and lied to investigators.

The new allegations are all detailed in a 59-page draft report by investigators, who are attempting to show that Moonves violated the terms of his employment agreement, allowing CBS to fire him for cause and withhold a large severance payment.

“Based on the facts developed to date, we believe that the board would have multiple bases upon which to conclude that the company was entitled to terminate Moonves for cause,” the report says.

When talking to Moonves about the allegations, investigators say they found him to be “evasive and untruthful at times and to have deliberately lied about and minimized the extent of his sexual misconduct.”

In the course of their probe, investigators also learned of additional allegations against Moonves, pushing the total of accusers up to 17. In addition to engaging in “transactional” sex that would violate the company’s sexual harassment policy, Moonves allegedly had an employee “who was ‘on call’ to perform oral sex.”

“A number of employees were aware of this and believed that the woman was protected from discipline or termination as a result of it,” the report alleges. 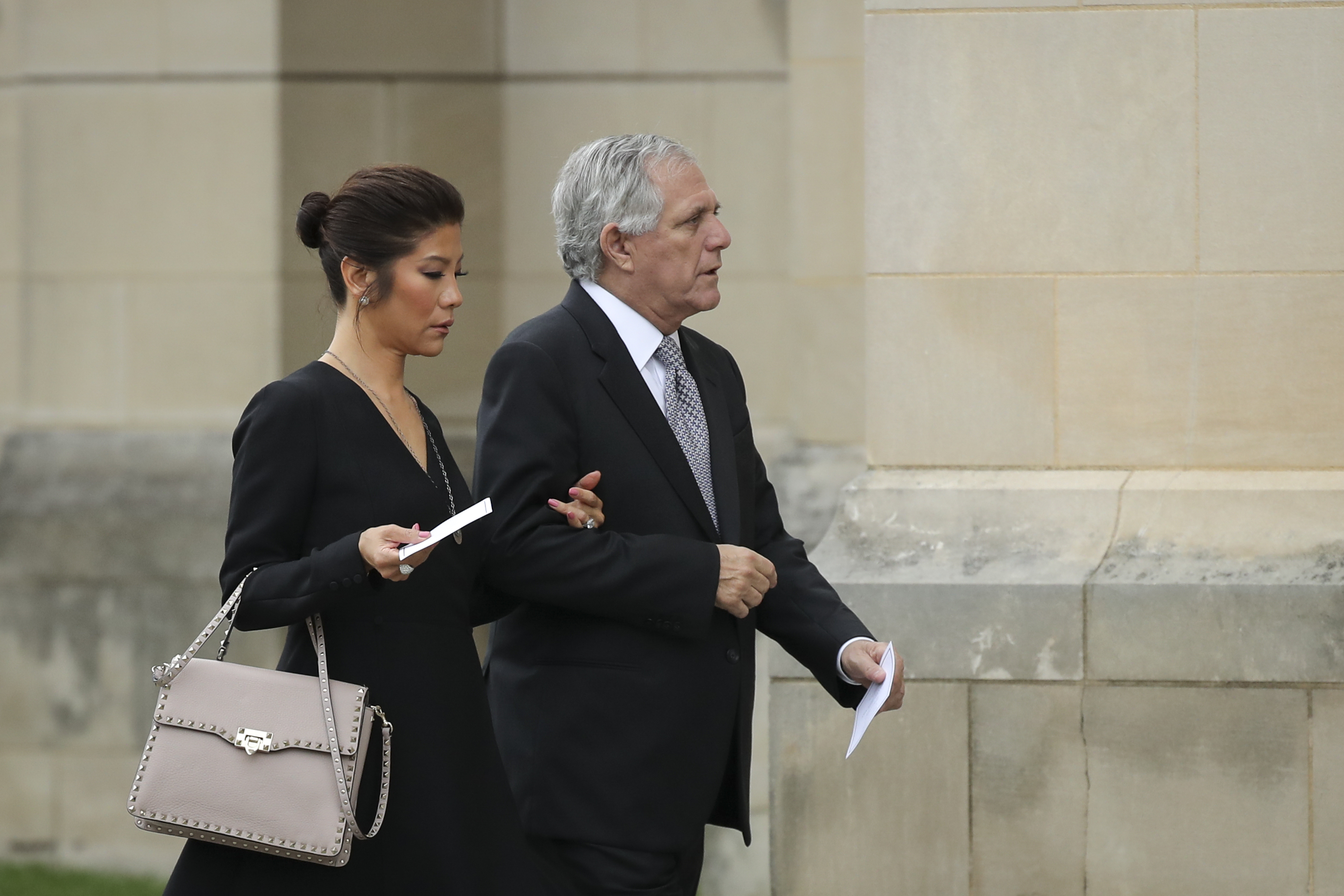 WASHINGTON, DC – SEPTEMBER 1: (L-R) Julie Chen and Les Moonves, chief executive officer of CBS Corporation, arrive at the Washington National Cathedral for the funeral service for the late Senator John McCain, September 1, 2018 in Washington, DC. Former presidents Barack Obama and George W. Bush are set to deliver eulogies for McCain in front of the 2,500 invited guests. McCain will be buried on Sunday at the U.S. Naval Academy Cemetery. (Photo by Drew Angerer/Getty Images)

The investigators’ report also alleges that at least one CBS board member and communications head Gil Schwartz mishandled sexual misconduct allegations. A now-deceased CBS board member is said to have known about at least one allegation against Moonves, but declined to tell other board members and publicly defended Moonves. Meanwhile, Schwartz apparently learned about an allegation in late 2017 and drafted a resignation letter for Moonves that was never signed.

Moonves denies having any non-consensual sexual encounters. CBS declined to comment to the NYT.

The draft report was created by investigators in November and could still be edited before it is presented to the CBS board next week.

“No findings have been reported to the board. The board has reached no conclusions on this matter,” a spokesman for the investigators said in a statement Tuesday. “The investigators and the board are committed to a thorough and fair process.”