A New York school board announced Tuesday that more than 200 scores were changed for students by high school administrators.

Alvarez changed scores and “entered more than 200 individual grades for students into the Apex online computer system without apparent associated student work,” the investigation said. Two of the students would not have graduated in June had it not been for Alvarez’s interference. It is unclear whether the grade changes were unwarranted as there was insufficient retention of records, however.

Thirty-two students were affected by the score change, according to Lohud.

Richardson also tampered with grades, changing a student’s final grade of 82 to a “P” for pass. The change was made after the student graduated, but did not have the correct supporting documentation, the report said. (RELATED: Florida Teacher Claims She Was Fired For Refusing To Give 50 Percent To Students Who Did Not Hand In Work) 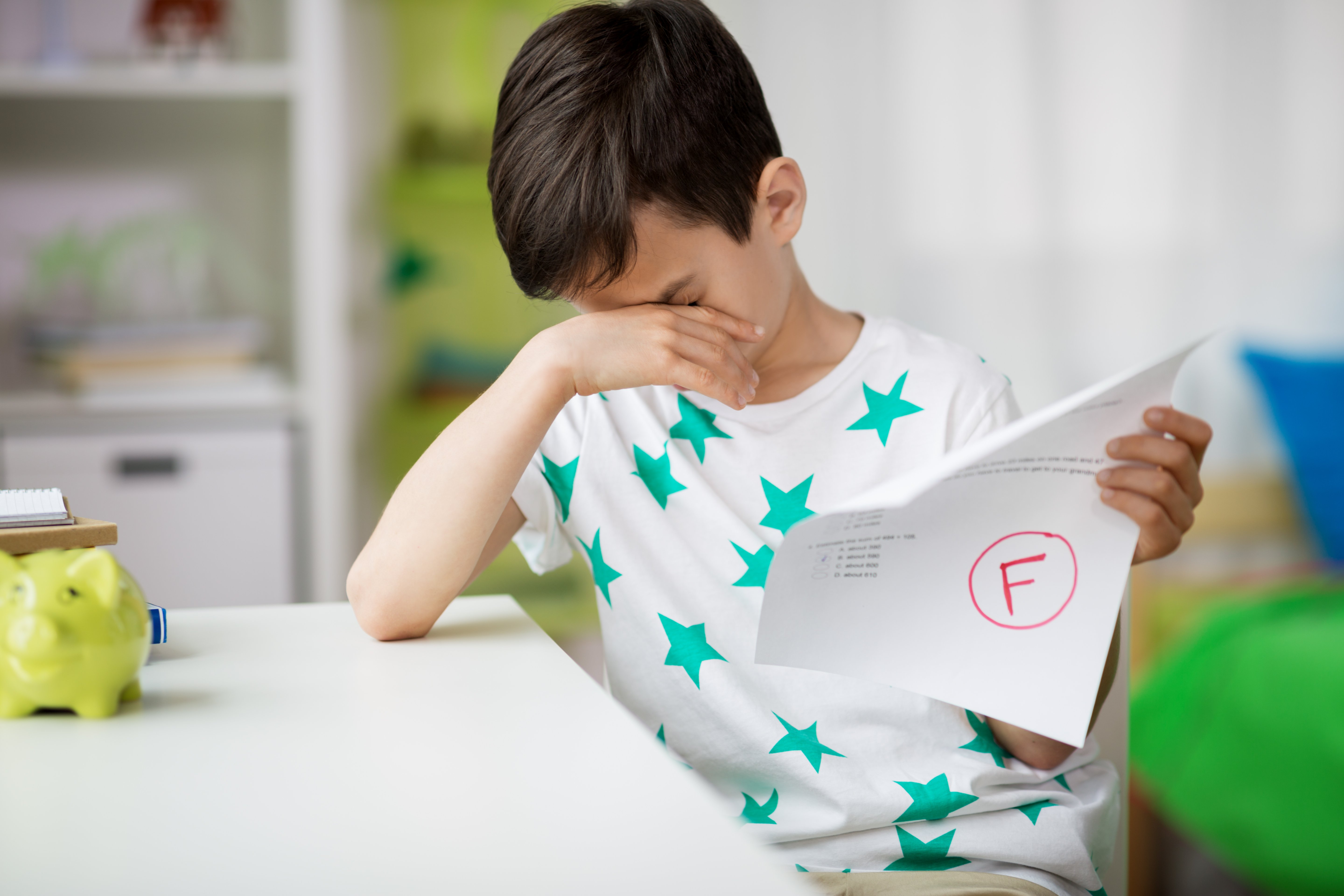 Pictured is a student who failed an exam. SHUTTERSTOCK/Syda Productions

T&M’s investigation further discovered students took tests without supervision or took exams that violated school practice because teachers and administrators did not understand how to use Apex, according to the report.

New Rochelle’s Board of Education President Jeffrey Hastie believes T&M’s investigation was a first step to bringing back trust in the school’s education.

“Graduates are – and should be – proud of their New Rochelle High School diplomas,” Hastie wrote in a statement Tuesday. “Confidence in grading is the glue that holds it all together.”

Hastie added that NRHS and the district will clearly define the use of online credit program, hold several staff members accountable for students taking online courses and providing training for the new online program.

The New Rochelle School District began using Apex in 2014 and the contract between the district and online vendor ended on June 30, according to Lohud. The new online vendor for the credit recovery program is yet to be determined.

NRHS has 3,500 students and four house principals are each in charge of a quarter of the student population, Lohud reported. T&M worked more than 300 hours on the investigation and charged the district nearly $76,000.

Nearly 90 percent of U.S. high schools offered at least one credit recovery course in the 2014-2015 academic year, with 15 percent of students involved in such courses.