A Tuesday report from The Wall Street Journal revealed how a state-owned Chinese financial firm may be getting ahold of a U.S. satellite that uses restricted technology relied on by the U.S. military through a web of financial transactions and foreign investments.

While there are several laws that forbid exporting satellite technology to China, Boeing Co. agreed to build the satellite for an American startup company even after the founders told the defense contractor that the Chinese government was financially backing the project, according to the report.

Emil Youssefzadeh and Umar Javed, two Americans who founded the startup Global IP in 2008 with the goal of improving internet accessibility in Africa, realized they needed a lot of equity to get their project off the ground and the satellite into orbit.

In other words, the men needed to scrape up around $500 million.

Javed got an email in July 2015, WSJ reports, from executives at a state-owned Chinese financial firm, China Orient Asset Management Co., expressing interest in the satellite.

Javed, a longtime executive at Global IP, was in Beijing days later meeting with the president of the company and Geng Zhiyuan, a man whose father was a leader in China’s military in 1979 and served as then-young official XI Jinping’s personal secretary, now the president of communist China.

The Chinese executives, whose company is owned by China’s Ministry of Finance, were in awe of the technology presented by Javed, and agreed to finance the project.

Youssefzadeh and Javed then presented their idea to Boeing in 2016, making them aware of the Chinese government’s involvement, and Boeing started production.

“I am baffled that Boeing would proceed with the project knowing about Chinese government involvement,” retired Adm. Dennis Blair, a former director of national intelligence, told WSJ. “They deal with projects like this all the time. They know the intent and letter of U.S. law in this area.”

Due to certain U.S. laws involving satellite technology, China Orient wouldn’t be allowed to hold a large stake in the company or satellite, so Global IP planned to receive China Orient’s money through a separate shell company, according to WSJ.

Charles Yiu Hoi Ying, a Chinese businessman, set up a company in the British Virgin Islands and called it Bronzelink Holdings Ltd. (RELATED: Mysterious Sound Illness That Hit Diplomats In Cuba And China Is Back)

Global IP’s lawyers told Youssefzadeh and Javed that Yiu could invest the money coming from China Orient in Bronzelink because Yiu had a passport from Hong Kong, which is considered separate from mainland China under U.S. export controls, the report states.

A subsidiary of China Orient, Dong Yin Development, lent $175 million to Bronzelink, who then bought 75 percent of Global IP. 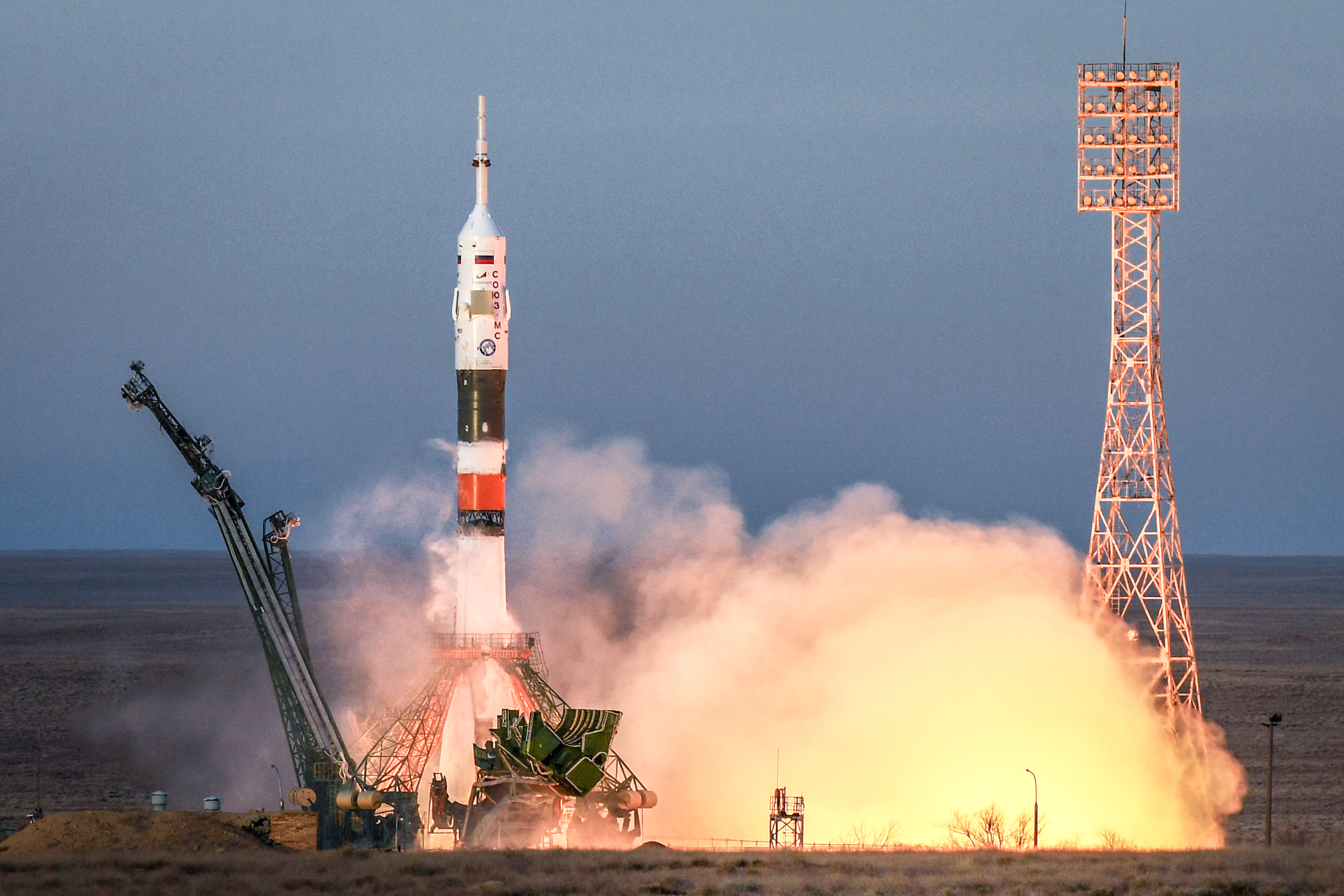 The transactions initially checked out given Bronzelink’s separation from the Chinese government, but the two founders began to see that separation diminish over the months that followed.

Boeing replied to WSJ in a written statement saying the company obtained an export license from the Commerce Department for the satellite, and it “undertakes rigorous measures to comply with U.S. export regulations and protect national interests.”

Youssefzadeh and Javed eventually resigned from Global IP after relations with China Orient soured. They then sued Dong Yin, alleging the subsidiary was illegally trying to usurp the satellite project.

Dong Yin has denied the allegations in a federal court in California.

“The inflammatory allegations in the complaints brought by Emil Youssefzadeh and Umar Javed have no merit,” Dong Yin’s lawyers told WSJ.

China’s involvement in the project has worried U.S. officials, who warn that the country often engages in illicit activities in an attempt to gain access to highly sought after technologies.

“It’s a multi-pronged, multi-faceted kind of attack,” Eric Hirschhorn, who served as an undersecretary at the Commerce Department during the Obama administration, told WSJ.

“They’ve [China] got their hand in every pocket they can find, their nose in every crack, their eye in every keyhole.”

Right before Global IP was to sign its contract with Boeing in August 2016, Youssefzadeh and Javed received unexpected visitors in Los Angeles.

Youssefzadeh and Javed told the crew that they were already given authorization from the board to move forward with production and were confused why this team was sent to obtain more information.

The two Americans refused the multiple requests to look over the contract, which they knew contained hundreds of detailed pages on how Boeing’s technology and programs work. China is blocked from seeing this type of information under export control laws.

Executives at Bronzelink, which at the time owned 75 percent of Global IP, eventually began to make similar requests, Youssefzadeh and Javed said.

“Once it’s up there, whoever is the owner can choose whichever customers and whichever uses he wants,” a source familiar with the project told WSJ, which is exactly what U.S. officials are afraid of given that the project’s major owner has such close links to the Chinese government.

While Boeing is nearing completion of the project, Youssefzadeh and Javed still need more than $200 million to finish the satellite, and they told WSJ that they are looking to see if that needed money comes from China.