Sen. Claire McCaskill bemoaned the partisanship during the retirement parties for out-going senators on Wednesday and blamed the divide on Republican Senate Majority Leader Mitch McConnell.

“So sad that our dinner to say good bye to Senators that are leaving is not bipartisan,” the Missouri Democrat tweeted. “If we can’t be together to even recognize those who are leaving, what hope is there for this place?”

So sad that our dinner to say good bye to Senators that are leaving is not bipartisan. If we can’t be together to even recognize those who are leaving, what hope is there for this place? Why didn’t it happen? 2 words. Mitch McConnell

“Why didn’t it happen? 2 words,” McCaskill continued. “Mitch McConnell.” (RELATED: Mitch McConnell Throws Down The Gauntlet: ‘We Will Not Be Intimidated)

McCaskill was seemingly upset that Republicans and Democrats each had their own retirement parties rather than coming together as one senatorial body to wish out-going congressmen farewell. McConnell’s office defended the decision citing the years-long tradition. 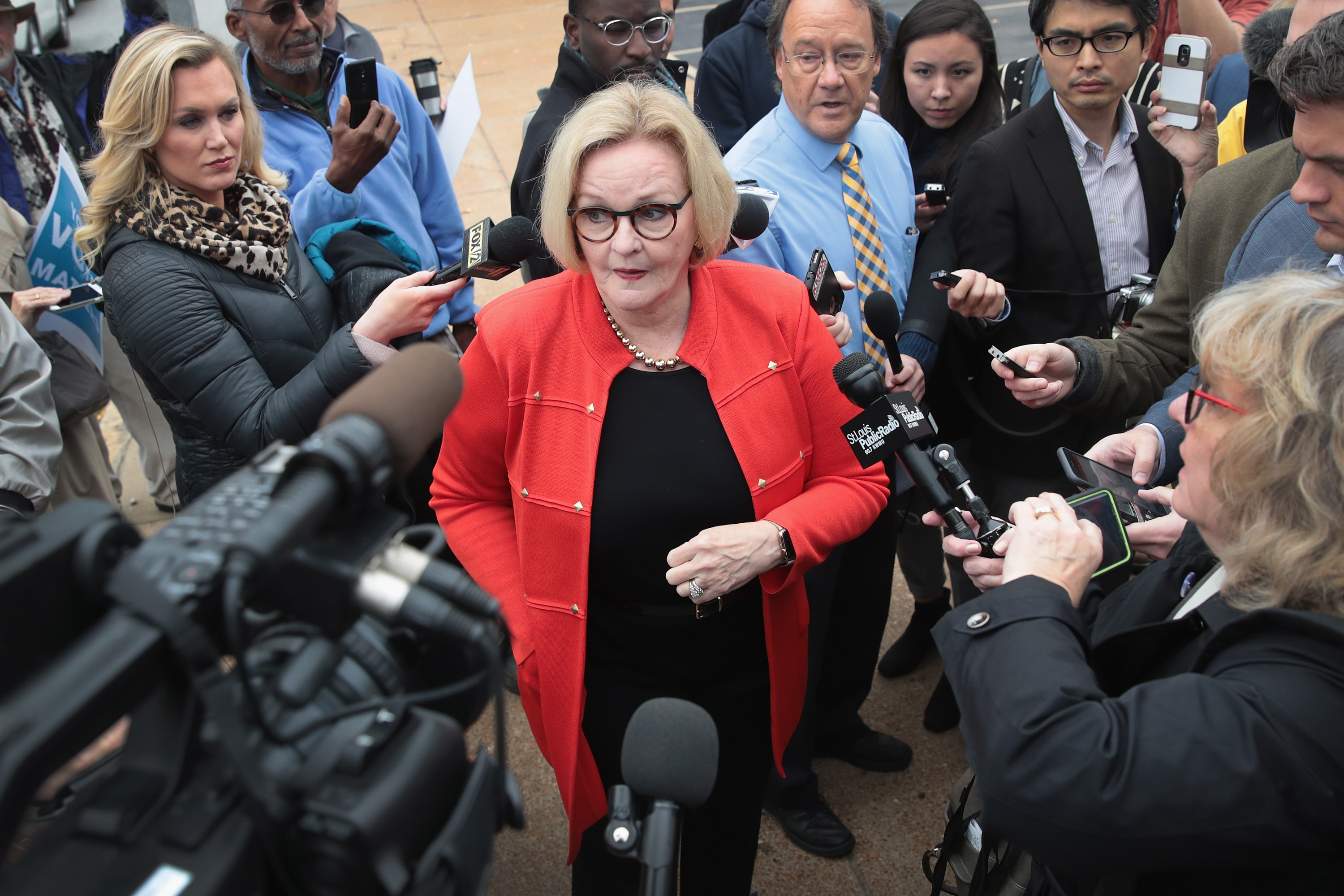 McCaskill lost re-election in November to Republican Sen.-elect Josh Hawley after a closely watched campaign. While she served two terms in the U.S. Senate, she ultimately failed to distance herself from her liberal voting record as she portrayed herself as a moderate while on the campaign trail.

McCaskill office did responded to TheDCNF’s request for comment.