Rescuers are searching for the missing Marines but have still not been able to locate them, according to U.S and Japanese authorities, NBC News reported.

The other Marine is in “fair condition,” according to NBC.

“We are thankful for the Japan Maritime Self-Defense Force’s, the Japanese Coast Guard’s, and the U.S. 7th Fleet’s efforts as they continue to respond to the search and rescue operation,” the Marines tweeted from its official Twitter account.

“I am encouraged by the fact that the United States and Japan have worked so closely together, and I would like to thank Japan’s Self Defense Force for immediately joining us in a closely integrated exercise to search and rescue for those involved,” U.S. Ambassador to Japan William Hagerty said. 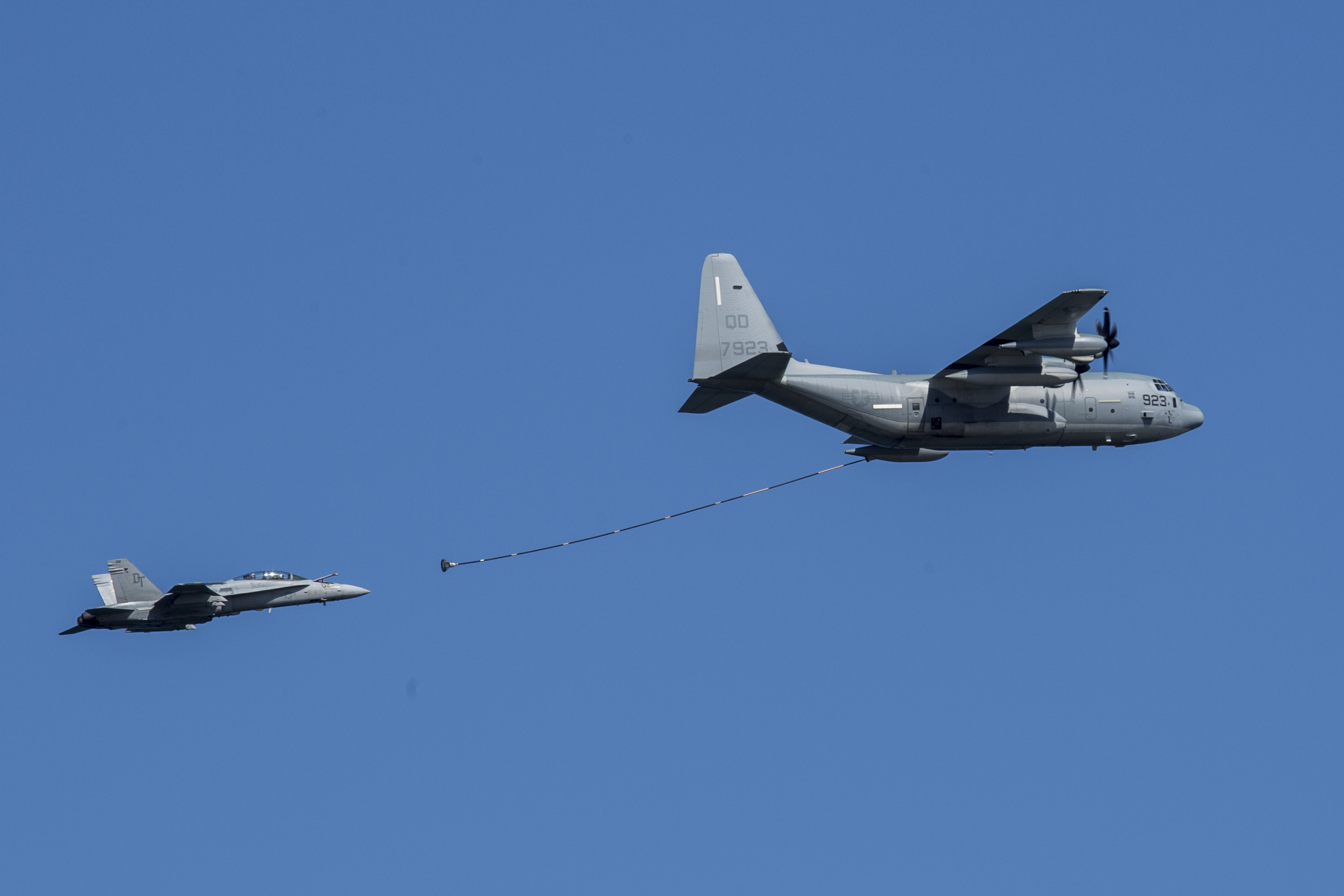 Marines “risk their lives every day to protect Japan and to protect this region, and sometimes they pay the greatest cost,” Hagerty added. “I want to emphasize this security alliance that we have is critical, and it is moving forward in a very positive direction.”

The Japanese Defense Ministry has asked the U.S. for further information about the incident, according to Japan’s Chief Cabinet Secretary Yoshihide Suga.

“The weather is definitely going to play a factor,” 1st Lt. Josh Hayes told CNN. “It’s a full team effort between us and the Japanese defense force. And we’re hoping to get our Marines back.”

This is not the first incident involving military aircraft. The U.S. military grounded all of its F-35 fighter jets after one of the planes crashed close to a South Carolina military base in September. A Navy MH-60 Seahawk helicopter also crashed on an aircraft carrier in the Philippine Sea in October, injuring several service members.

The U.S. Marines did not immediately respond to The Daily Caller News Foundation’s request for comment.