U.S. net oil imports were just above 4 million barrels per day during the last week of November — the lowest in 40 years —  according to Energy Department data.

“This latest report from EIA is what winning looks like,” Dan Kish, a distinguished senior fellow at the Institute for Energy Research, told The Daily Caller News Foundation. “With net oil imports hitting a 40 year low and much more where that came from, our national energy and security position is getting better every day.”

“It probably reflects technical factors, but is an impressive achievement nevertheless,” reads a research note from analysts at Princeton Energy Advisers. The group said net oil imports were “the lowest in 40 years by a margin.”

The news from EIA comes as the Trump administration prepares to lease parts of the Arctic National Wildlife Refuge (ANWR). The GOP-led tax bill required the Interior Department to hold lease sales in ANWR’s coastal plain, signaling a victory for Alaskans trying for decades to allow drilling.

President Donald Trump signed the tax bill into law late last year. Interior expects to sell drilling rights in ANWR next year much to the chagrin of environmentalists and Democratic lawmakers.

American oil exports topped 3.2 million barrels per day during the last week of November, according to EIA. U.S. oil exports are being fueled by booming production on state and private lands.

Production hit a record-breaking 11.7 million barrels a day in November — a 2 million barrel per day increase from the previous year. The U.S. surpassed Russia and Saudi Arabia this year to become the world’s largest oil-producing nation. 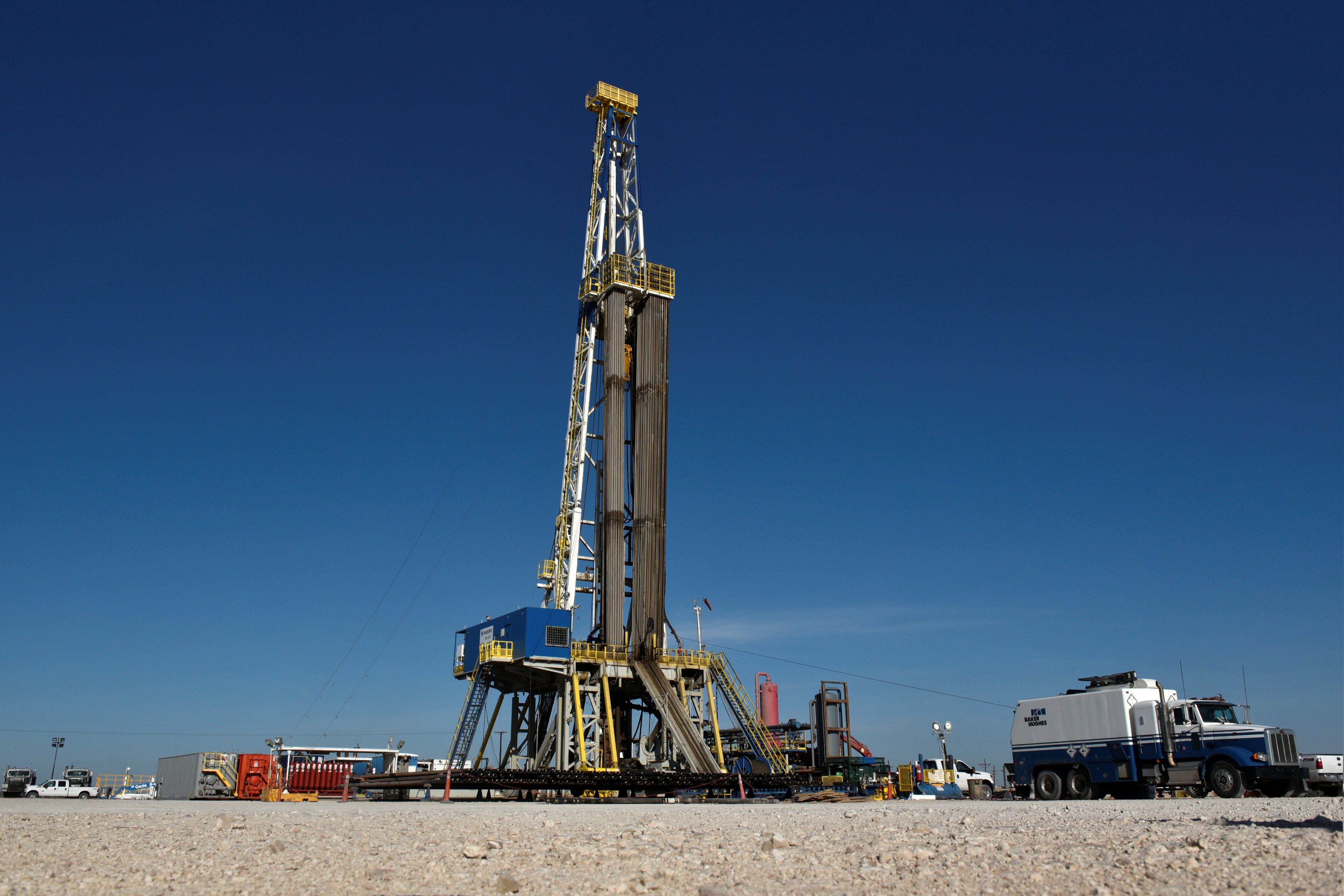 Oil output more than doubled in the past eight years, due to the advent of hydraulic fracturing and horizontal drilling into underground shale formations. Once lagging, production on federally-controlled lands and waters increased as well.

Onshore oil production on federal lands hit record levels during the first seven months of 2018, according to data obtained by The New York Times.

“What a different picture from other countries like France, where motorists are torching their cities in opposition to crippling carbon taxes,” said Kish. “Let’s just hope the new Congress doesn’t screw it up.”