A guest on Tucker Carlson Tonight Thursday took a shot at New York Democratic Sen. Kirsten Gillibrand for a comment she tweeted earlier this week saying the future of the country is “female” and “intersectional.”

“Her ambitions have grown — being Senator, a bad Senator, is not enough, so now she has moved full woke. She now sounds like a sociology professor from SUNY Osweego,” Tucker began. “Half her constituents are men for example and she recently posted a message just for them. ‘There is no future for you,’ she said. On Twitter this week, Gillibrand wrote ‘our future is female. Intersectional and empowered by our belief in one another and we are just getting started.’ What the hell does that mean? Manhattan Institute fellow Heather Mac Donald might know the answer so we’ve asked her to come on tonight to explain.”

Following Gillibrand’s tweet on Tuesday, Florida Sen. Marco Rubio tweeted back at her saying that the country’s future should not be based on identity, but rather the fact that the people in the U.S. are all American. (RELATED: Gillibrand: I Never Meant Abolish ICE When I Said ‘Abolish ICE’)

“Well, it means that academia is taking over more and more of the real world. I wish it was something just confined to Gillibrand but it’s not. It means that feminism has ambitions to take over civilization and when that happens you can say goodbye to civilization,” Mac Donald responded. “They are trying to disappear males. They are committed to a narrative that America is a rape culture, is oppressive, is sexist and racist. That’s the whole concept of intersectionality, which is a way of describing the growing number of victims and their complicated ways of being oppressed by white heterosexual males.” 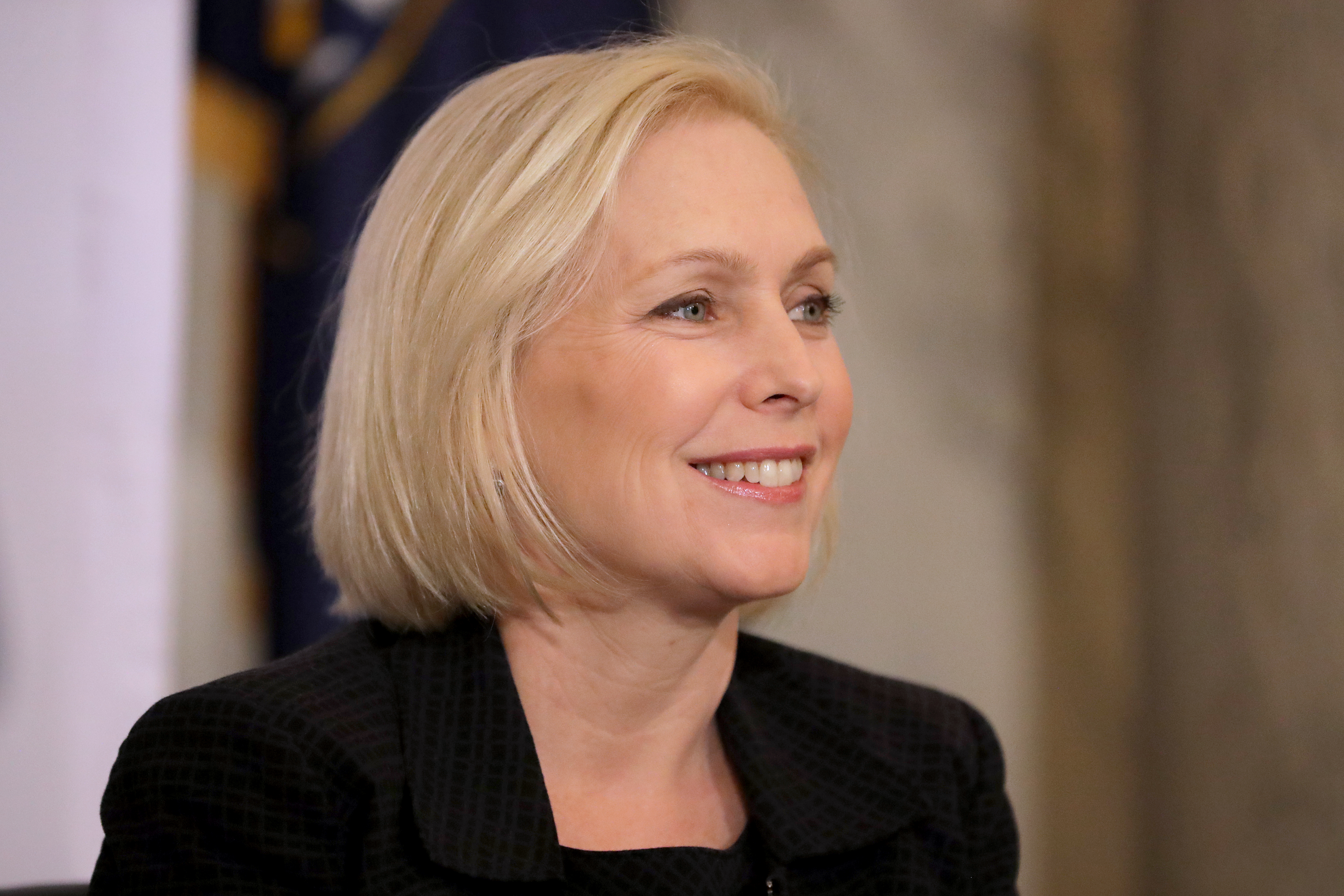 “Unfortunately, again, Gillibrand is not some outlier. You have Trump’s own administration bragging about the fact that he is spending billions of taxpayer dollars to encourage more females to go into STEM, which means discouraging males,” she continued. “Look no further than the opposition to the very appropriate re-write of the campus rape rules by the education Secretary Betsy DeVos that are merely trying to restore our concept of due process and fairness to these very absurd kangaroo court tribunals, the feminists are having nothing of it.”

DeVos released a statement in November regarding the proposed changes to Title IX — the federal statute that prohibits federal funding going to education programs that allow sex-based discrimination. She said, “Far too many students have been forced to go to court to ensure their rights are protected because the Department has not set out legally binding rules that hold schools accountable for responding to allegations of sexual harassment in a supportive, fair manner.”