CBS paid out millions to a woman who was sexually assaulted multiple times and had her career destroyed by a former “60 Minutes” producer, according to an internal report.

CBS’s board of directors recently hired a group of lawyers to investigate allegations of sexual misconduct against former CEO Les Moonves and to look into the culture of CBS’s famous investigative program, “60 Minutes.”

In a draft of the report reviewed by The New York Times, investigators found that the independence of “60 Minutes” from the larger CBS news division allowed a pervasive culture of sexual harassment and abuse that started under former executive producer Don Hewitt and continued under Jeff Fager. 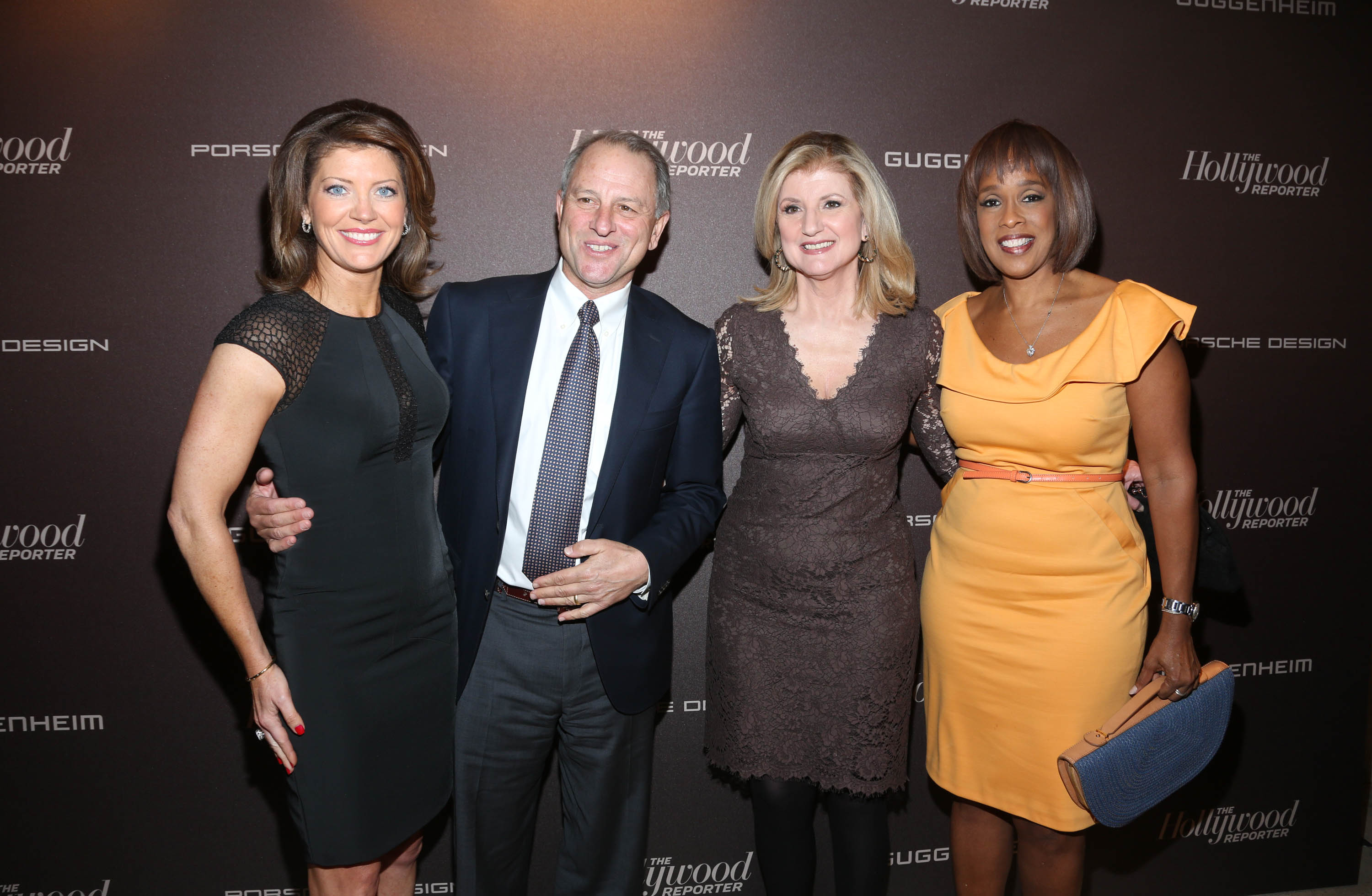 Fager, who was fired in September after threatening a reporter, is accused in the report of having “engaged in certain acts of sexual misconduct” against employees. (RELATED: Insiders React To Allegations Against CBS CEO Jeff Fager)

However, the report says the abuse at “60 Minutes” was far worse under Hewitt, his predecessor who died in 2009. One woman claimed Hewitt sexually assaulted her multiple times and destroyed her career, and CBS is still paying her out a settlement worth more than $5 million.

Fager is accused in the report of groping a woman in 2009, trying to kiss a colleague with an open mouth at a work event, and instructing employees to drive him to a legal brothel in Nevada.

“This is the first I am hearing some of these allegations about my personal conduct,” Mr. Fager told the NYT. “I’m surprised and devastated to hear them from The New York Times since I was not given the opportunity by CBS investigators to respond to their accuracy.”

OPINION
1
JONES: I Am Black And I Am A Democrat. But 'I Ain't' Voting For Joe Biden This November
Opinion
2
Here's What Johnny Depp's Lunch Allegedly Looked Like, According To Photos From Amber Heard
Entertainment
3
1 Day After Mocking 'Right-Wing' Media For Reporting On Crime, CNN's Cuomo Admits Homicides Are Rising — But Here's Where He Placed The Blame
Media
4
'You Can Take Your Mask Mandate And Shove It Right Up Your Ass': Dan Bongino Vows To Defy Mask Order
Media
5
Man Drives Through Black Lives Matter March After Protesters Slash His Tires
US