Warren released a video in October touting her heritage and the fact that she had received a DNA “test,” which she claimed showed small traces of potentially Native American DNA. Warren took the DNA test in response to President Donald Trump continually mocking her claim to have Native heritage in her family. Warren said publicly for years in official documents that she was Native American. 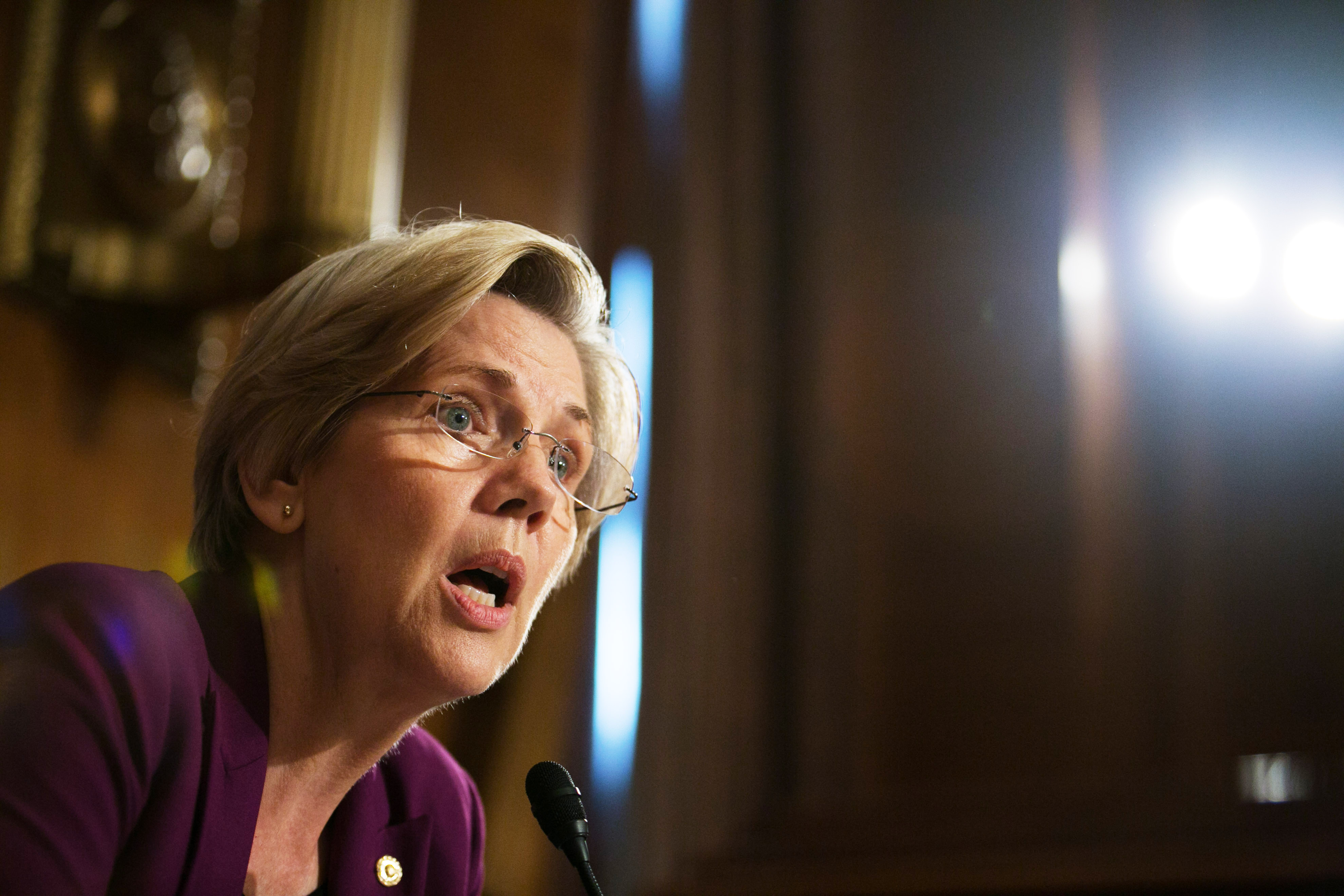 The Times article digs deeper into the size of the blunder, noting that many close to her believe the DNA reveal “damaged” her presidential ambitions with “profoundly poor judgment.”

Advisers close to Ms. Warren say she has privately expressed concern that she may have damaged her relationships to Native American groups and her own standing with activists, particularly those who are racial minorities. Several outside advisers are even more worried: They say they believe a plan should be made to repair that damage, possibly including a strong statement of apology.

For some Warren allies and progressive groups, Ms. Warren’s standing by the DNA test amounts to profoundly poor judgment. Some said she was too reactive to Mr. Trump’s attacks — test results would never silence a president who often disregards facts, they said — and created a distraction from her own trademark message of economic populism. The president revels in repeatedly slurring Ms. Warren as “Pocahontas,” and conservative commentators like Howie Carr of The Boston Herald have enjoyed holding the DNA issue over the senator’s head.

The Times also spoke with people close to staffers, who thought the situation was a “failure,” “depressing and unforgettable.” (RELATED: Rubio Knocks Down Kirsten Gillibrand’s Claim That The ‘Future Is Female’)

Three people close to senior members of Ms. Warren’s team, who were granted anonymity to speak freely on the issue, said they were “shocked” and “rattled” by the senator’s decision to take the DNA test, which they described as an unequivocal misstep that could have lasting consequences, even on 2020 staffing. One former adviser, who also asked not to be named, called it a “strategic failure” that was “depressing and unforgettable.”

Furthermore, prominent liberal activists hit back hard at Warren, calling for her to apologize.

Jennifer Epps-Addison, co-director for the Center for Popular Democracy, a group that has previously been supportive of Ms. Warren, said, “If she wants to be considered the leader of our party or the leader of the progressive movement, she needs a reconciliation.”

“And that reconciliation should center Native voices and make sure that their stories of loss and theft of identity come front and center, not, you know, one white woman’s tale of understanding her DNA,” Ms. Epps-Addison said.

Elizabeth Warren is widely assumed to be a 2020 presidential contender and expected to announce a campaign in the coming months.