The past year has not been a positive one for Facebook as far as press coverage, and it’s starting to take a toll on employees.

Facebook’s employees are so troubled by the recent controversy surrounding their employer, and so aware of their company’s willingness to spy on individuals, that they are buying separate cell phones to talk to each other about the company, Buzzfeed reported Wednesday.

“People now have burner phones to talk shit about the company — not even to reporters, just to other employees,” one former employee said, claiming that paranoia among employees is growing. (RELATED: UK Parliament Releases Internal Facebook Documents Raising Questions On How They Handle User Data)

When Uber found itself in a similar situation last year, amid allegations of rampant sexism at the company, employees turned to an anonymous mobile app called Blind that caters specifically to employees of Silicon Valley tech companies seeking an anonymous, safe space to gossip about their employers.

At the time, 2,200 Uber employees were reportedly engaging with their co-workers on the app.  So much so that the company blocked access to the app from the company’s wifi, an unprecedented move according to Blind creator Alex Shin. 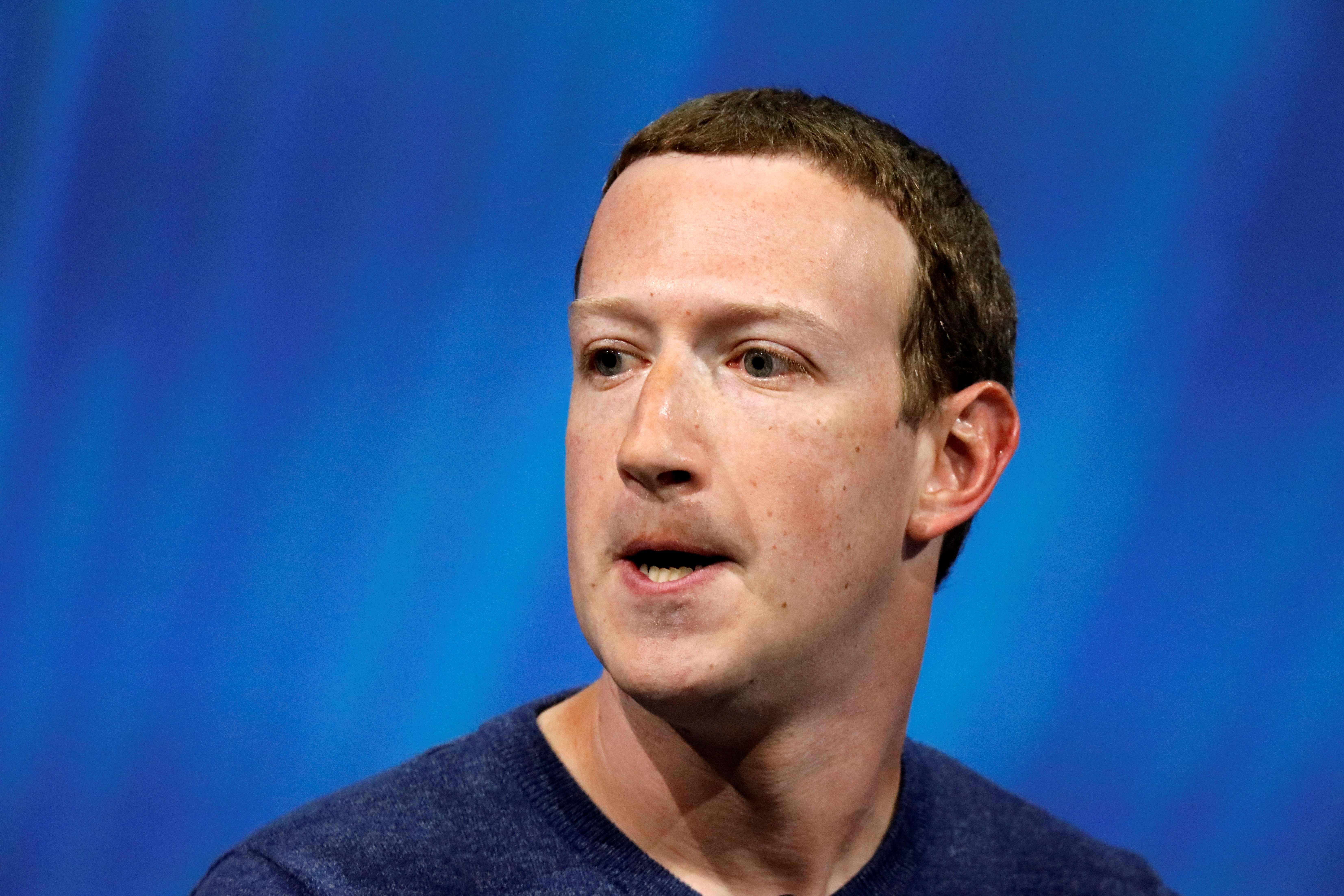 Facebook’s founder and CEO Mark Zuckerberg reacts as he speaks at the Viva Tech start-up and technology summit in Paris, France, May 24, 2018. REUTERS/Charles Platiau – RC179C7911A0

Facebook employees have been known to be cautious when speaking about the company in the past. In February of this year, an employee reportedly made a reporter turn off his cell phone to avoid location tracking so that his employer would not be able to figure out that he was speaking to press.

Some, still, remain loyal. While many Facebook employees are running in secret gossip circles, others have decided to lean in.

“It’s otherwise rational, sane people who’re in Mark’s orbit spouting full-blown anti-media rhetoric, saying that the press is ganging up on Facebook,” said former senior employee. “It’s the bunker mentality. These people have been under siege for 600 days now. They’re getting tired, getting cranky — the only survival strategy is to quit or fully buy in.”