A Washington state teen who was turned in by his grandmother in February for plotting a school shooting pleaded guilty on Thursday.

Joshua O’Connor, 18, stood in front of a judge to change his plea from not guilty to guilty, KOMO News reported Friday. O’Connor has been in jail for 10 months for reportedly planning to kill people at Aces Alternative High School. His bail was set at $5 million.

“I’m finding journal entries from my grandson,” O’Connor’s grandma said to police on a phone call in February, KOMO reported. “He’s planning to have a mass shooting at one of the high schools.” (RELATED: Accused Parkland Shooter Facing New Charges After Allegedly Brawling With Deputy Inside Jail)

The grandmother was identified as Catherine Katsel-O’Connor, according to NBC News. 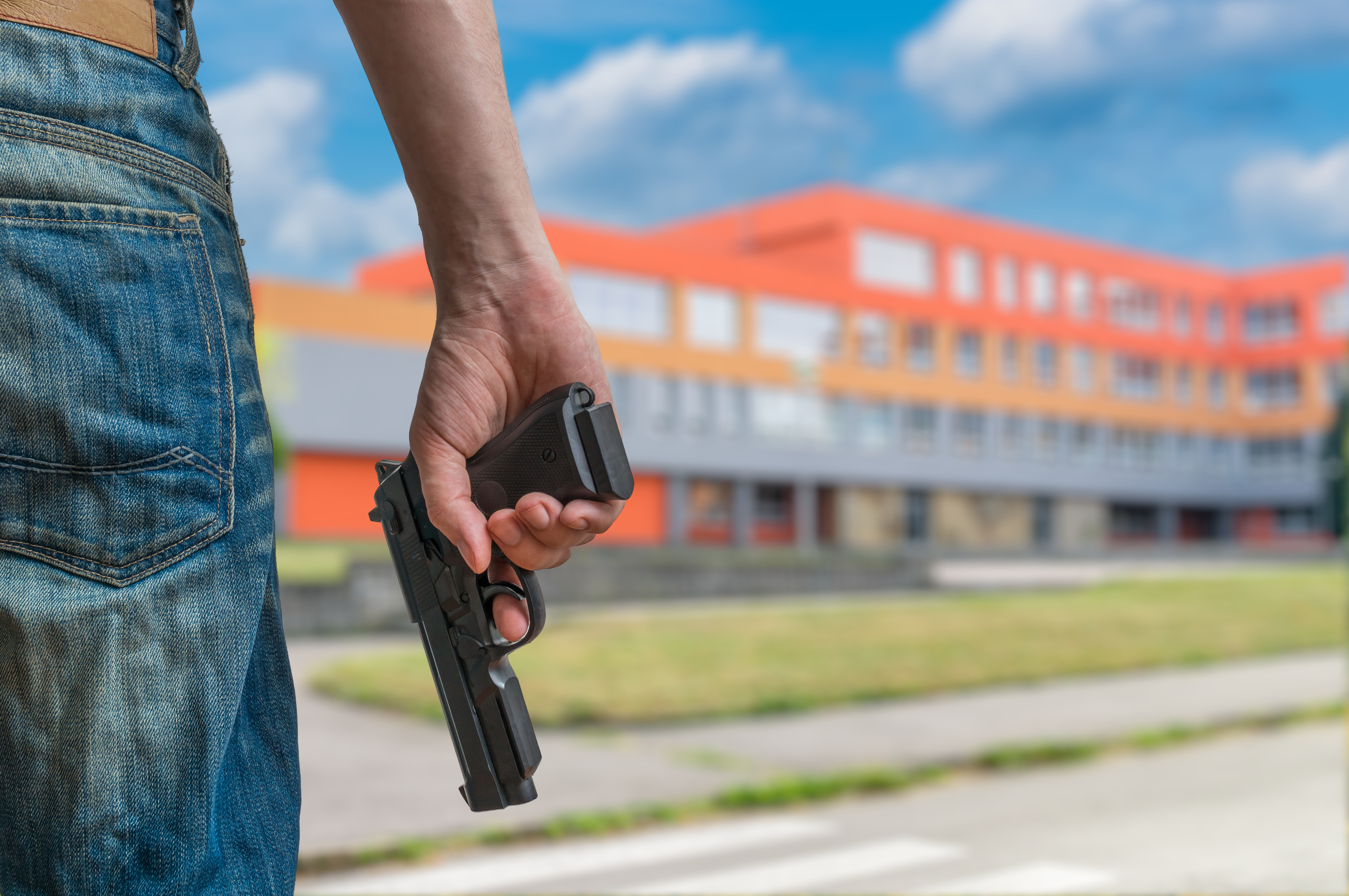 Pictured is a representation of a school shooter. SHUTTERSTOCK/ vchal

Joshua later decided to go after Aces Alternative after flipping a coin, according to NBC.

Police searched Joshua’s home after his grandma called. They found the journal, an AK-47 and grenades, according to KOMO.

Joshua was arrested on Feb. 13, a day prior to the Parkland shooting in Broward County, Florida, that left 17 dead.

A judge will decide Joshua’s punishment in February 2019. The 18-year-old could face up to 28 years in prison.