Two nuns are accused of embezzling as much as $500,000 from a California Catholic school for gambling and travel expenses.

St. James Catholic School’s former principal Sister Mary Margaret Kreuper and former teacher Sister Lana Chang allegedly stole the money over a period of at least a decade. The $500,000 is the possible amount stolen in the past six years based on an audit of an account known to Kreuper and Chang.

The “long forgotten” church bank account was opened in 1997, auditors told parents, according to The Beach Reporter Thursday, while bank records prior to 2012 do not exist.

Charges are not being pressed against the nuns because they expressed remorse. 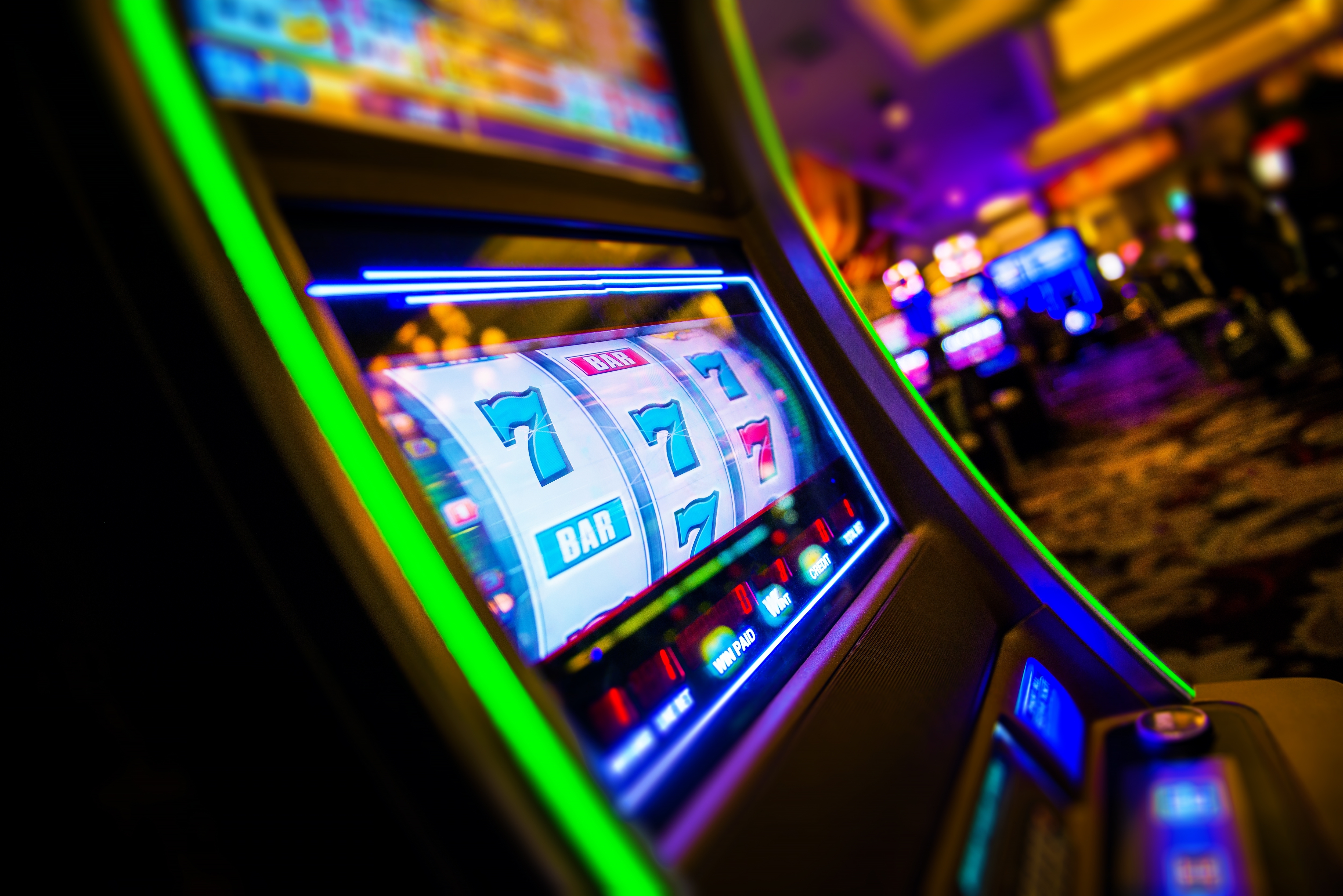 Pictured is the concept of gambling. SHUTTERSTOCK/ welcomia

“We were an ATM, and people know it and they won’t ask for justice,” parent Jack Alexander said to the Southern California News Group, according to The Beach Reporter. (RELATED: Catholic School Teacher Removed From Ministry, Investigated For Child Abuse)

Several parents were upset about the nuns not having charges pressed against the sisters. Some are asking that the money being paid back by the nuns be used to build facilities and for teacher salary increases that were denied under Kreuper’s leadership. Kreuper claimed during her tenure the school could not afford building certain facilities or pay raises, parents claimed.

Kreuper retired at the end of the 2017-2018 academic year after being the principal for about 29 years, while Chang was a teacher for almost 20 years and is now retired.