A Swedish study appears to show that wanting to run for office is a genetically inherited trait, or even a disease.

The study that analyzed political families with both biological and adopted children appeared in the journal Political Behavior in December.

“The results clearly suggest that having a biological parent who ran for office is a good predictor of the adoptee’s probability of running for office as adults, despite the fact that these children were adopted away early in life and have had no contact with their birth parents ever since. However, the results also indicate that adoptive parents’ political activity is a major source of intergenerational resemblance,” study co-author Sven Oskarsson said according to PsyPost.

The paper also mentioned famous leaders from other countries including Canadian Prime Minister Justin Trudeau, son of late former prime minister Pierre Trudeau. But the study looked at individuals with parents who served at all levels of government.

The study was made possible by the Swedish government’s Multi-Generation Register database that has background on individuals’ biological parents. It contains 10,717,84 non-adopted individuals and 155,865 adopted individuals, reported PsyPost. 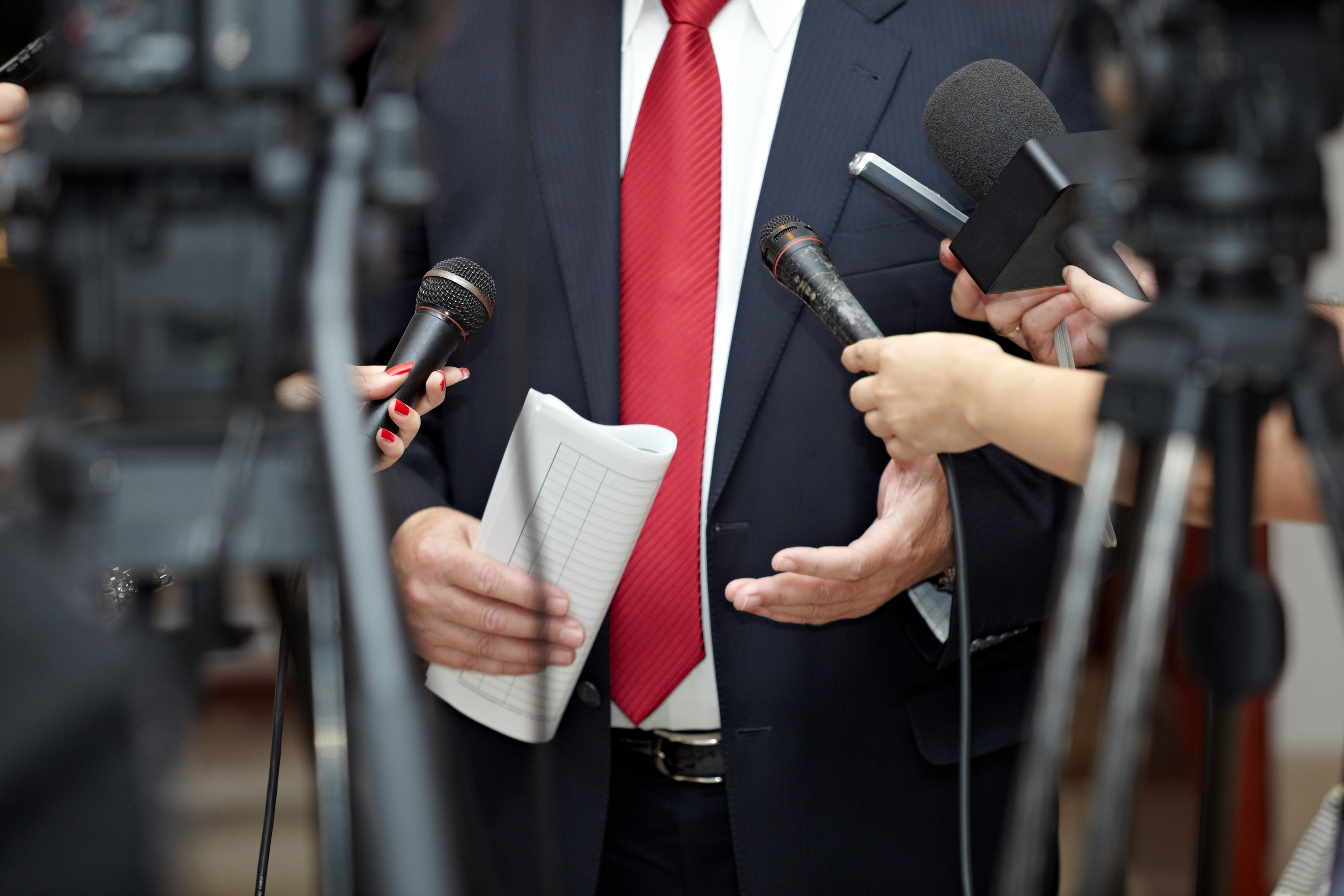 The paper’s authors acknowledged that their findings could not directly translate to the U.S., but that the U.S. and Sweden have many similarities.

“While we have documented comparable rates of transmission within Sweden and U.S. samples for political behaviors similar to running for office, ideally our primary analysis will be replicated in other national contexts in the future,” the authors wrote.

The U.S. has multiple examples of direct family members holding the nation’s highest office. John Adams, the nation’s second president, lived to see a year of his son John Quincy Adams’s presidency. And the nation mourned late president George H.W. Bush this week alongside his family including his son George W. Bush, the nation’s 43rd president.

Presidential children who might one day toss their hat in a political ring include Chelsea Clinton and Ivanka Trump.