A new government report warns that the Untied States would be woefully unprepared in the event of a catastrophic power outage, regardless of what the cause may be.

“The risk posed by a catastrophic power outage, however, is not simply a bigger, stronger storm. It is something that could paralyze entire regions, with grave implications for the nation’s economic and social well-being,” read a 94-page report prepared for the Department of Homeland Security in December. “Most importantly, the scale of the event—stretching across states and regions, affecting tens of millions of people — would exceed and exhaust mutual aid resources and capabilities.”

The analysis was conducted by the President’s National Infrastructure Advisory Council (NIAC), a group of senior executives who are involved in the operation and maintenance of critical infrastructure.

The NIAC found that the country’s current response plans for a “catastrophic” power failure — a widespread power outage that could arise without warning and last several weeks to several months — is not nearly adequate.

“Significant public and private action is needed to prepare for and recover from a catastrophic outage that could leave the large parts of the nation without power for weeks or months, and cause service failures in other sectors — including water and wastewater, communications, transportation, healthcare, and financial services — that are critical to public health and safety and our national and economic security,” the report explained. (RELATED: REPORT: At Least 15 Known Terrorists Have Been Arrested Trying To Jump The Southwest Border)

The report included a number of recommendations to prepare for such an event, which encouraged Americans to stock up on food and supplies that would last for at least 14 days. Other proposals included a modernization of a federal response plan and the establishment of incentives for government and industry officials to take more action.

While the report focused mainly on a response to an electric grid catastrophe, the analysis noted that the grid remains a “prime target” for terrorists. Other instigators can include natural occurring events, such as severe weather, and electromagnetic events, like a solar storm or flare. 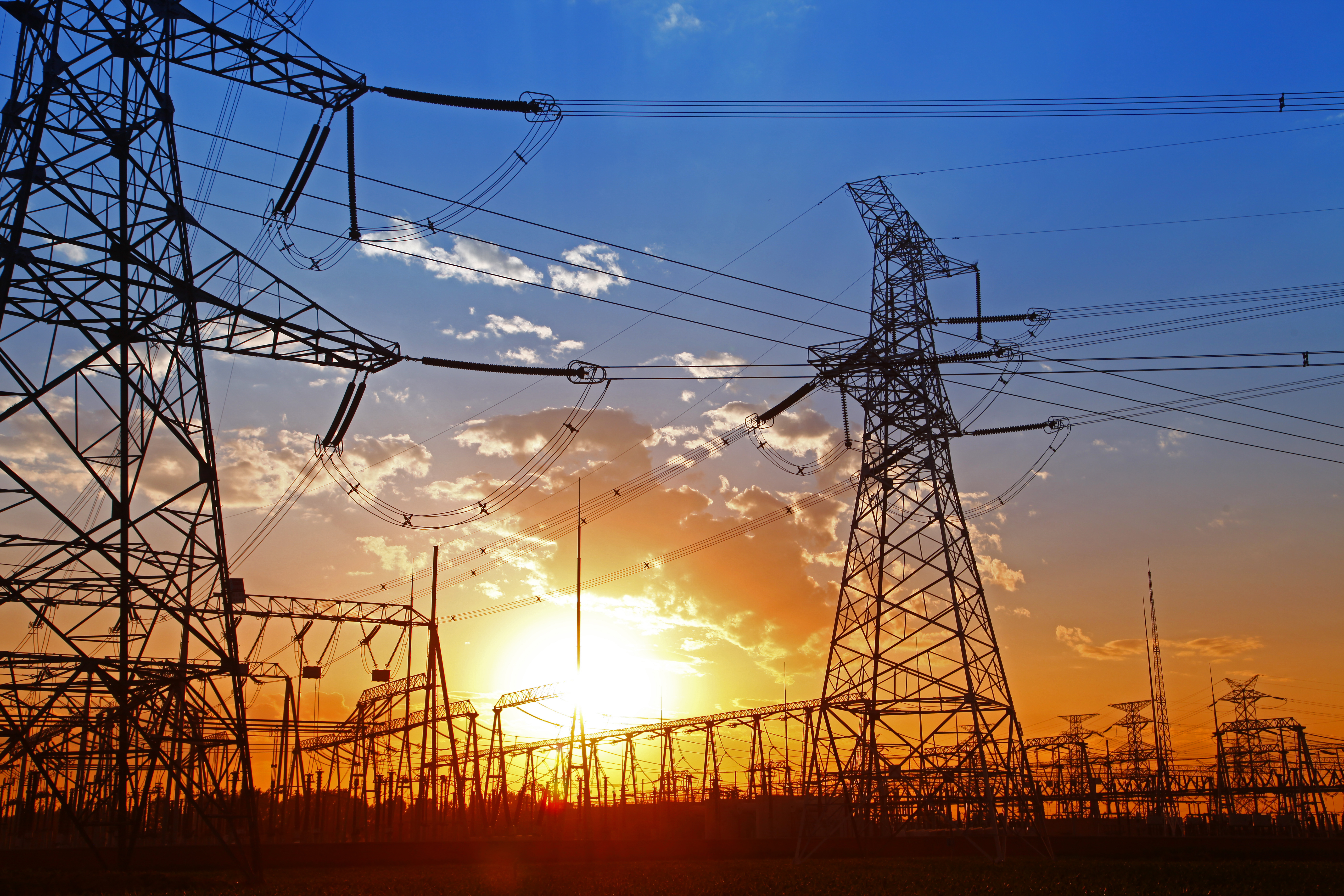 A new government report warns that the Untied States would be woefully unprepared in the event of a catastrophic power outage, regardless of what the cause may be. Shuttertsock

This is far from the first time the government has examined grid vulnerability.

A study conducted earlier in 2018 by the U.S. military found that a potential electromagnetic pulse attack could displace millions and wreak immense havoc on the country. In another report released in August, the Department of Energy announced it would be testing the grid’s ability to bounce back in the event of a cyberattack, stating that the exercise would “simulate the painstaking process of re-energizing the power grid while squaring off against simultaneous cyberattack.”

The Department of Homeland Security reported in July that Russian-backed hackers did, in fact, infiltrate the control rooms of electric utilities, giving them the ability to cause massive blackouts. The government said the hackers’ years-long campaign is likely ongoing.