Right-wing provocateur Gavin McInnes faced another blow Monday after YouTube banned his account that featured videos that had amassed millions of views and over 200,000 subscribers.

The ban comes after CRTV, which has just merged with TheBlaze, announced that the online network would no longer host his talk show. (RELATED: Exclusive: YouTube Secretly Using SPLC To Police Videos)

“At some point, somebody very high up decided I needed to be silenced. They got me taken off of every possible platform and now my friends are facing prison for defending themselves against [sic] antifa,” McInnes told The Daily Caller News Foundation in a comment. “The left has won and America is no longer a free country.” 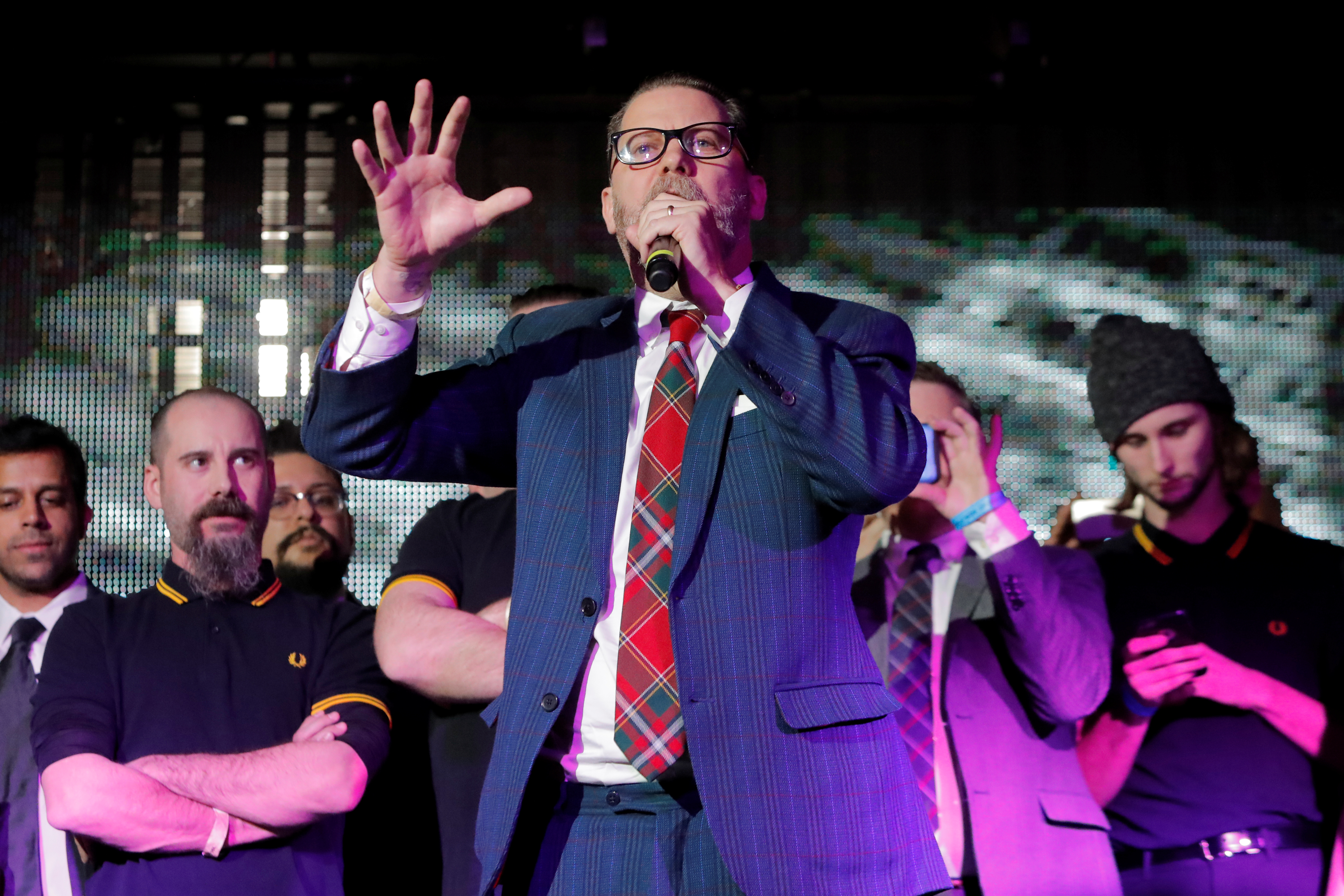 Glenn Beck, who founded TheBlaze, distanced himself from the new network’s decision and said he “had nothing to do with” the show’s cancellation, on his radio show Monday afternoon.

“When a copyright holder notifies us of a video that infringes on their copyright, we act quickly to remove content as is required of us by law. We terminate the accounts of repeat offenders,” a YouTube spokesperson told TheDCNF.

“The YouTube ban had nothing to do with my actual videos. They are all over ten years old. It’s about targeted harassment. Vans got a million phone calls and made a bunch of copyright complaints to stave off the mob,” McInnes said. “This isn’t about the videos or the copyrights or YouTube. It’s about the mob.”