Since the contract was signed in 2005, the Chicago Sun-Times reported Monday that the county has amassed more than $10 million in funding. The agreement was supposed to end in 2015, but was quietly renewed and now the county receives $95 per day for every inmate detained.

Deportees wait to be processed at an immigration facility after a flight carrying illegal immigrants from the U.S. arrived in San Salvador, El Salvador, June 22, 2018. REUTERS/Jose Cabezas

Business is getting better for the county. In 2015, its detention center was looking after an average of 167 illegal immigrants every day. In the last fiscal year, that number had jumped to 233 per day, Fox News reports. The latest population figures indicate there are 270 detainees at the facility. (RELATED: Trudeau’s Border Control Plan: Put Illegals In Hotels)

“We still have all kinds of available capacity in our jail, so we’re utilizing that capacity in a manner that makes revenue sense for us,” McHenry County administrator Peter Austin told the Sun-Times. Illegal immigrants are detained in jails across America. In one bizarre incident, Washington state actually sued a detention center for not adequately paying its illegal immigrant population. 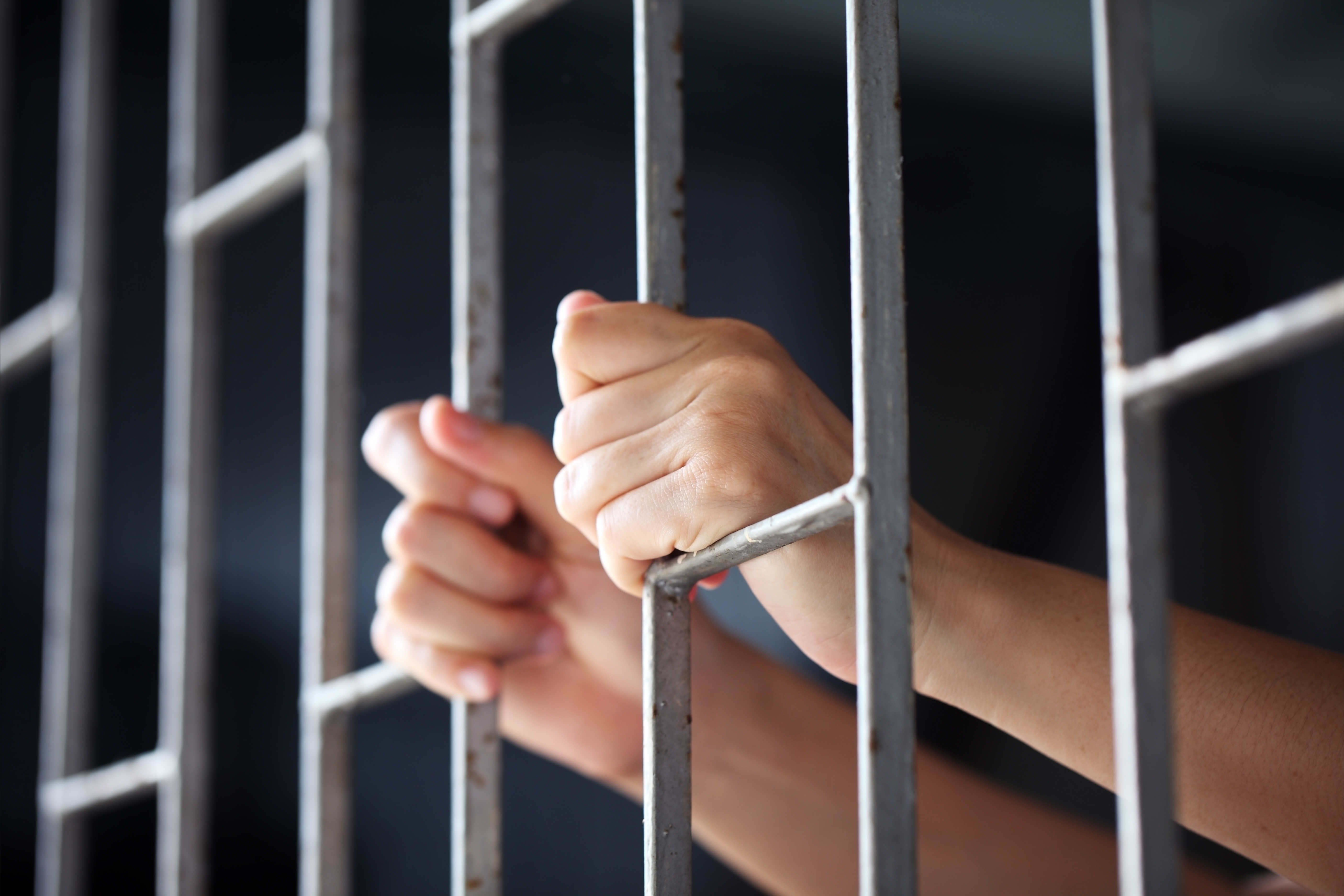 There’s also money to be made in transporting illegal immigrants. Lt. Mike Lukas of the country’s sheriff’s office told the Sun-Times that the federal government paid $450,000 for those services last year.

Not everyone is comfortable with the arrangement and county board member Carlos Acosta is one of them. (RELATED: Media Freaks Out Over ICE Arresting An Illegal Immigrant .Then They Find Out He’s Wanted For Murder)

“It’s been a divisive issue because it raises the question, is there a profit motive when the county sheriff is making traffic stops?” Acosta asked.