Sources close to Jennifer Garner said the actress isn’t interested in being in a committed relationship right now and has slowed things down with reported beau John Miller.

“Jen [Garner] has slowed things down with John Miller since the word got out they were dating,” an insider told Entertainment Tonight Monday about the 46-year-old actress. “Jen’s children, career and Ben [Affleck] are her main focus at the moment and she is not ready for anything too serious.” (RELATED: Ben Affleck Breaks Silence For First Time Since Entering Rehab) 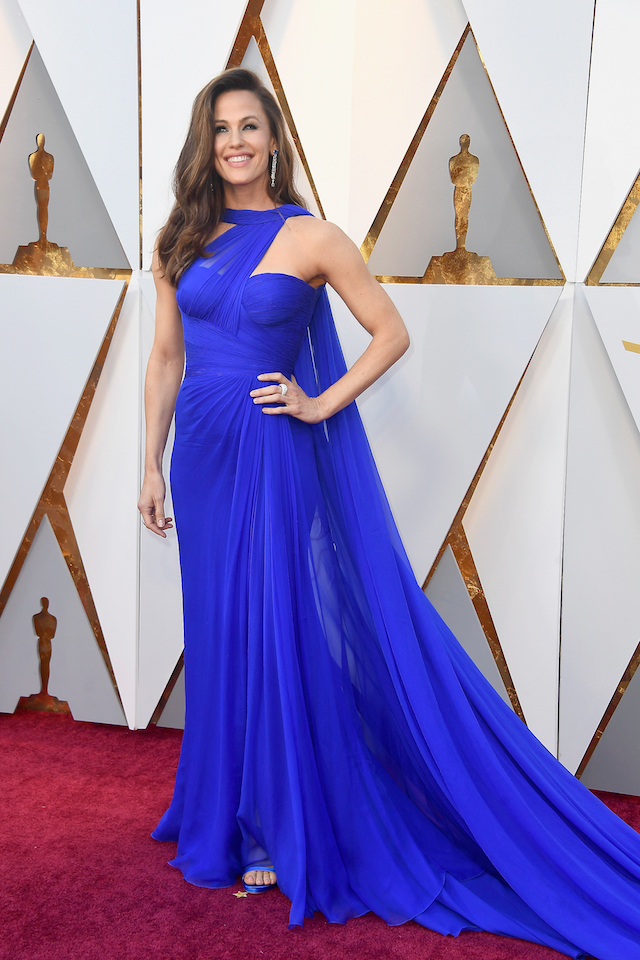 “Privately, she has told friends she doesn’t want to be deeply committed at the moment,” the source added. “She wants to focus on family, career and getting Ben back on track.”

The insider continued, “She enjoys her time with John but she has concerns of moving too quickly because she doesn’t want to be disappointed. Her friends are in full support of her stepping back a bit because they all know relationships take a lot of work and right now her plate is full.”

“She still communicates with Ben almost daily because his sobriety is so important, she wants be a strong support and he leans on her a lot,” the source shared. “She truly is a great friend to him and an amazing mother.” 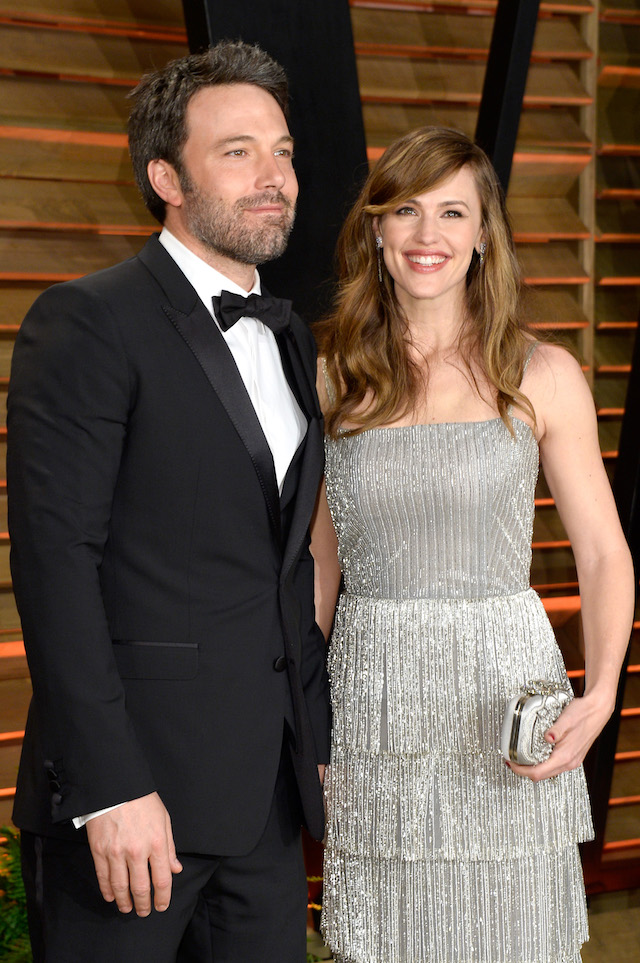 The comments come following reports in October that the “Peppermint” star was dating Miller, a CEO of a financial company.

“It’s the first real relationship she’s had since her marriage and she’s worked hard to keep it private,” an insider shared at the time. “Things are still casual and they haven’t officially announced that they are a couple, but the romance has definitely been ongoing for several months. Ben is actually very supportive of Jen’s relationship.”

Affleck and Garner officially became divorced in November after announcing they were separating last year following 12  years of marriage.