The masterminds behind the blockbusters “Deadpool,” and “Deadpool 2,” are coming out with a third installment in the series, but it’s not necessarily a highly anticipated threequel.

According to Deadline Hollywood, a reworked version of “Deadpool 2,” will be released to theaters on December 12. “Once Upon A Deadpool,” will be rated PG-13 (slightly friendlier than the original R-rated version), and follows an alternate plotline to the second hit film, which came out earlier this year. (RELATED: ‘Deadpool 2’ Rakes In Sickening Amount Of Money In Box Office Previews) 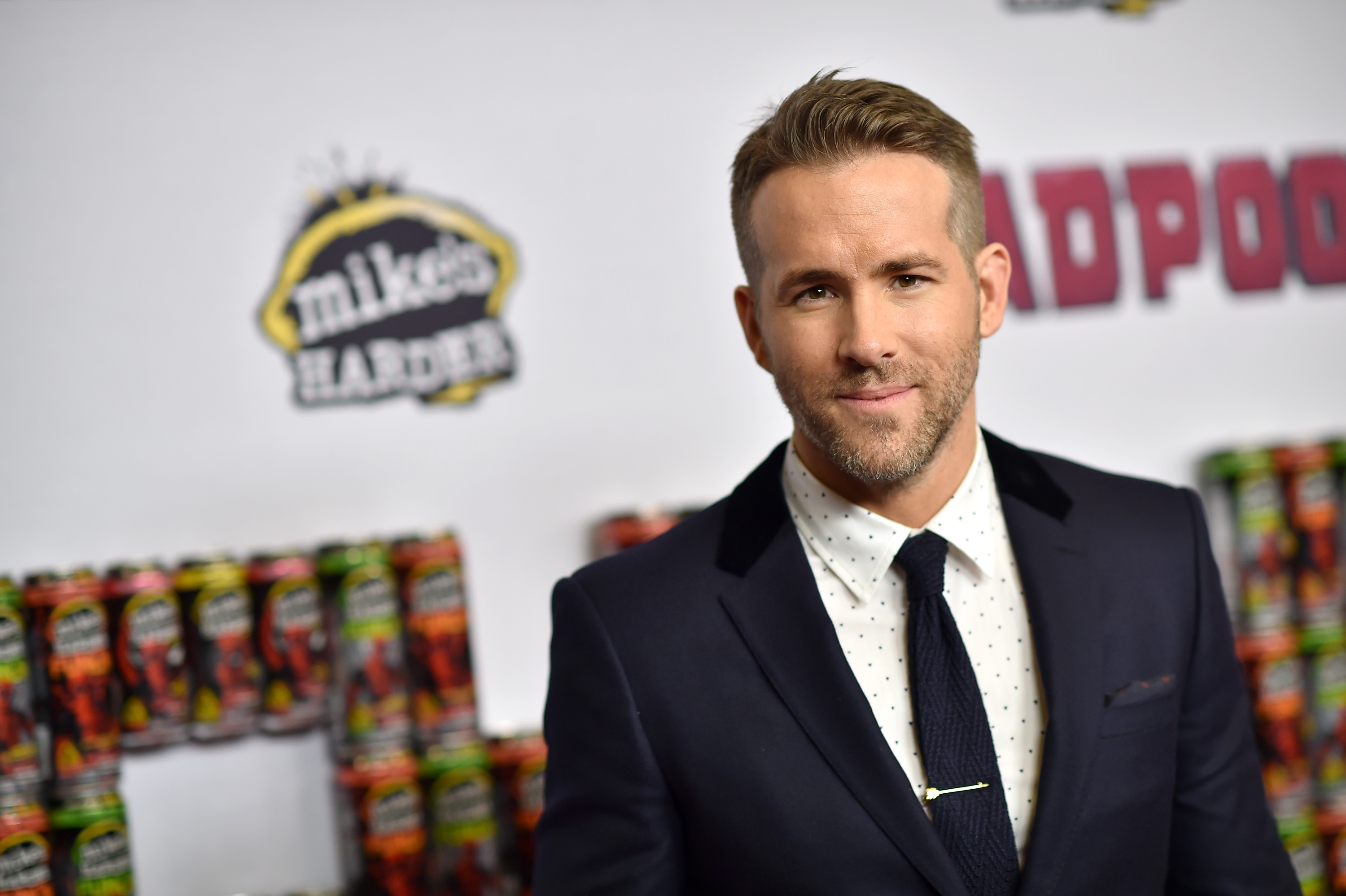 The film obviously has a little bit of a Christmas flair to it and will only be in theaters until December 24.

But here’s the awesome part … for every ticket sold, one dollar will be donated directly to Fudge Cancer, a foundation that focuses on cancer research and early detection screening.

This is a topic that hits close to the heart since Reynolds’ character starts out with a terminal cancer diagnosis and undergoes risky treatments to save his life.

This looks like an awesome movie to benefit an awesome cause. And given the unbelievable success, the previous two movies have enjoyed, there’s little doubt in my mind that this one will do well too.