Netflix lit up the internet when it shared a teaser trailer for Season 3 of “Stranger Things” with movie-themed episode titles.

The highly anticipated third season to the popular otherworldly show about a group of young teenagers who discover a surreal place called “the upside-down,” based on the popular 80s board game “Dungeons and Dragons,” in their small town of Hawkins, Indiana. The show is expected to make a reappearance next year, the Los Angeles Times reported Monday.

“In the summer of 1985, the adventure continues … ” the end of the teaser clip read, along with a handful of show titles with a lean to movies.  (RELATED: Watch The Trailer For Tom Hanks’ Latest Film ‘Inferno’ [VIDEO])

The movie-themed list of episode titles is as follows:

“Suzie, Do you Copy?”
“The Mall Rats”
“The Case of the Missing Lifeguard”
“The Sauna Test”
“The Source
“The Birthday”
“The Bite”
“The Battle of Starcourt” 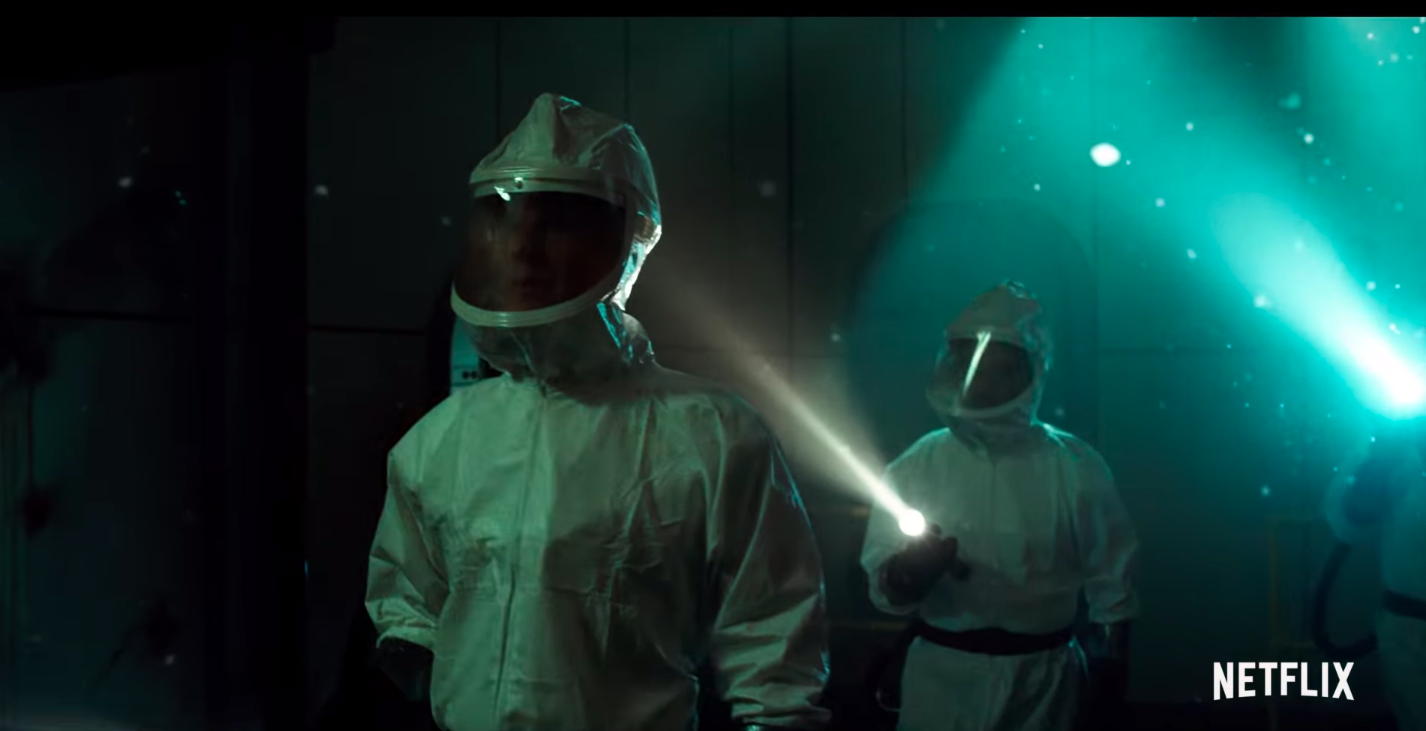 There was no other information as to when fans can expect to see the show hit the air, except that it was “Coming in 2019.”

The creators of the show, Matt and Ross Duffer, recently hit back at claims of “plagiarism” over the show’s concept after filmmaker Charlie Kessler alleged in a lawsuit that the brothers took an idea he pitched to them in April 2014 to create the series.

Last week, the “Stranger Things” made headlines with news that the show had been nominated for two Golden Globe Awards, one for dramatic TV series and another for supporting actor for Harbour.