Nashville, Tennessee, now has no remaining facilities that offer abortions after the city’s last abortion clinic announced it will no longer provide abortions.

Planned Parenthood of Tennessee and North Mississippi officials credited the cease in abortions to a shortage of physicians able and willing to perform the service, The Tennessean reported Monday.

Women seeking to abort now must travel roughly 200 miles to clinics in Memphis and Knoxville.

The Nashville clinic was not only the city’s only remaining clinic, but also the largest provider of abortions in Tennessee, according to USA Today.

Tennessee’s second-to-last abortion clinic, The Women’s Center, closed in August after a near 30-year stretch of operations. Starting in 1990, the facility offered surgical abortions for women seven to 15 weeks pregnant, and medical abortions for those 69 days or less along in their pregnancies. (RELATED: More Women Are Traveling To Illinois To Have Abortions As States Turn Pro-Life) 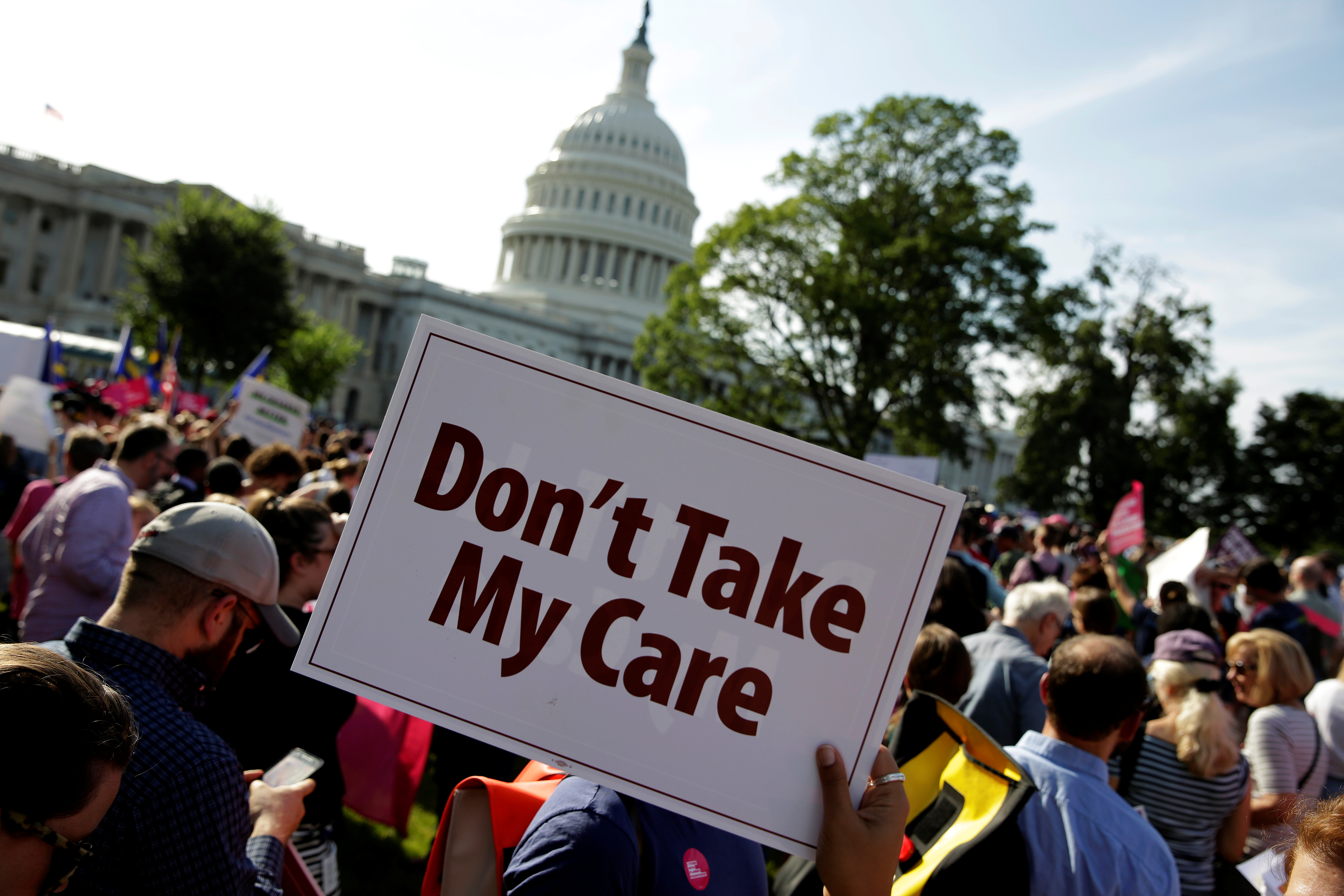 Healthcare activists with Planned Parenthood and the Center for American Progress protest in opposition to the Senate Republican healthcare bill on Capitol Hill in Washington, U.S., June 28, 2017. REUTERS/Joshua Roberts

The Women’s Center sued the state in 2015 over its law requiring women to wait 48 hours after visiting with a physician before having abortion, alleging that the law puts an undue burden on a woman’s access to abortion. The lawsuit also asked the court to block Tennessee’s law requiring abortion doctors to have admitting privileges with local hospitals as well, as its mandated that clinics performing 50 or more surgical abortions every year be regulated as ambulatory surgical treatment centers. 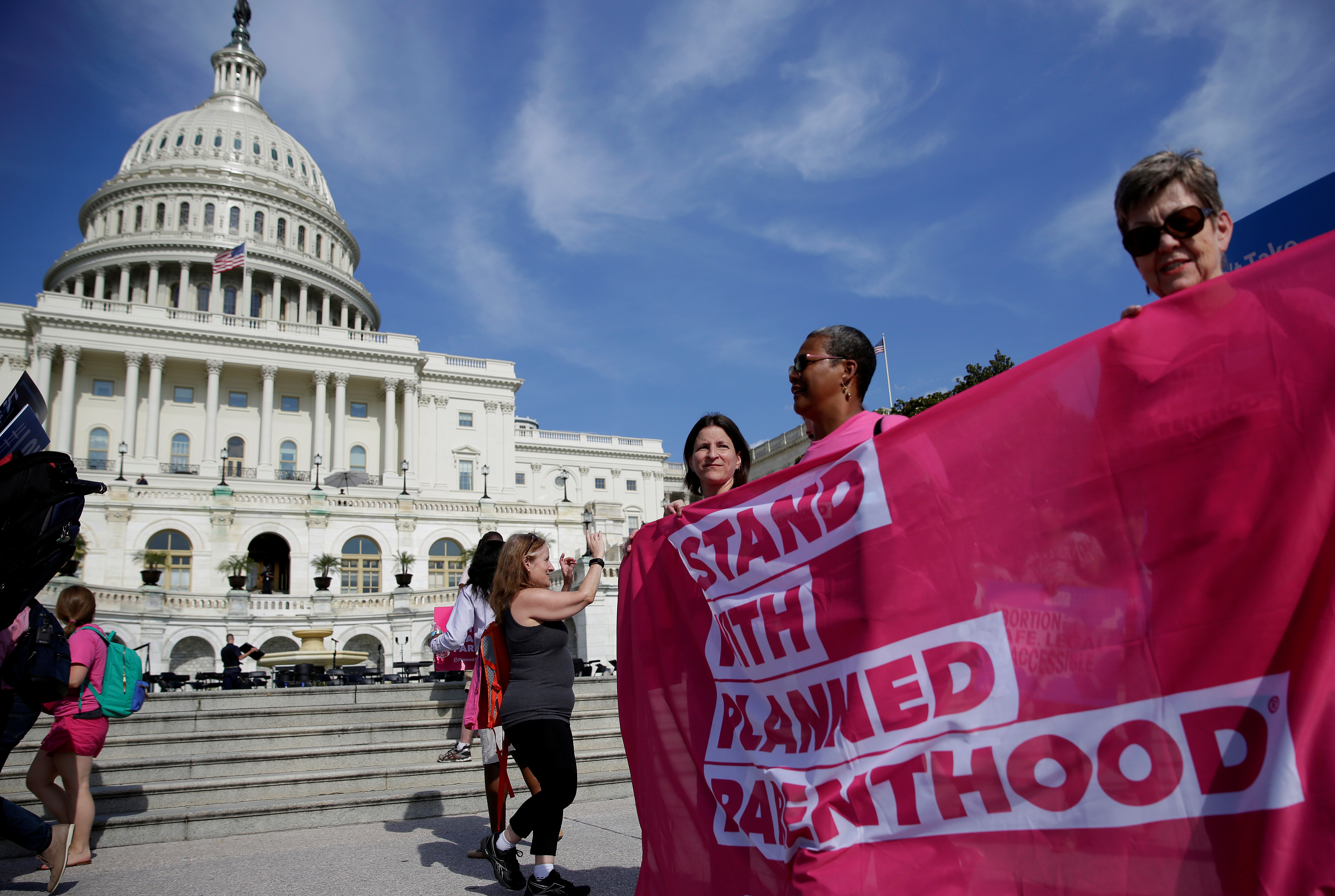 Healthcare activists with Planned Parenthood and the Center for American Progress protest in opposition to the Senate Republican healthcare bill on Capitol Hill in Washington, U.S., June 28, 2017. REUTERS/Joshua Roberts

More than 9,700 women had abortions in 2016, according to a 2016 report by the Tennessee Department of Health.

Planned Parenthood of Tennessee and North Mississippi did not immediately respond to The Daily Caller News Foundation’s request for comment.