A free market think tank is suing the Department of Energy (DOE) to release records related to a lobbying effort to permanently instate a green energy tax credit that has produced major profits for Wall Street.

The Competitive Enterprise Institute (CEI) filed the lawsuit Tuesday. The conservative organization is seeking records related to a tax credit known as 45Q, one of several different “green” tax credits that major investment companies such as Goldman Sachs and JPMorgan Chase have used to bank large profits.

“After revealing specifics of the records it was processing and when it would comply, the [DOE] suddenly slammed on the brakes, and has refused to release any of the records it had identified as responsive,” CEI senior fellow Chris Horner said in a statement. “The program is a consequential one, the campaign to expand it is disturbing, and DOE’s behavior is remarkable.”

The tax credit offers companies a financial incentive to take carbon emitted from natural gas and coal use and trap it in the ground, a type of carbon capture technology. (RELATED: GOP’s Move To Preserve Green Energy Credits Comes At A High Price For Enviros)

CEI submitted a Freedom of Information Act (FOIA) request with the DOE on May 1, 2017, seeking documents related to an ongoing lobbying campaign to make the 45Q tax credit permanent.

“As the lobbying campaign intensified to expand 45Q into a limitless and permanent source of revenue for certain parties, DOE’s posture in responding to this request changed dramatically,” the lawsuit, obtained by The Daily Caller News Foundation, states.

The DOE told CEI that it had organized the requested documents into “8 separate bimonthly rolling productions,” but then never produced what was requested, CEI alleges. 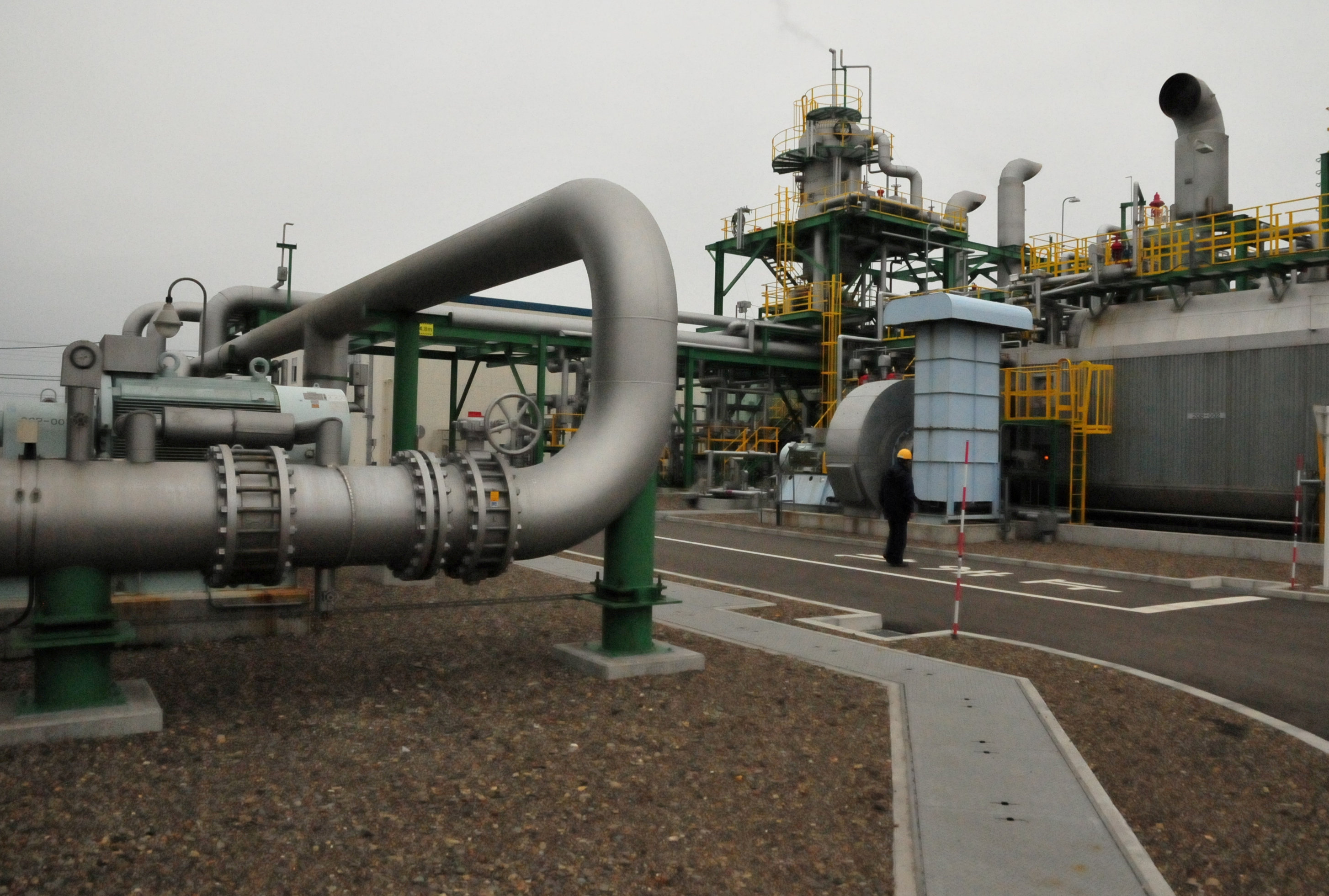 A pipe for transporting carbon dioxide to removal equipment is shown at the Tomakomai carbon, capture and storage test site in Tomakomai, Hokkaido prefecture, Japan, on March 22, 2018. REUTERS/Aaron Sheldrick

“DOE offered a series of further delays for producing, followed by excuses for not producing,” the lawsuit says. “Subsequently, DOE ceased responding at all to plaintiff CEI’s numerous inquiries. Its final communication was a promise to get back to CEI, left unsatisfied.”

The DOE declined to comment on any pending litigation.

1
Historic DC Church Set Ablaze As Another Night Of Riots Engulfs Country
US
2
Seattle Rioter Disarmed After Snatching AR-15 From Police Car
US
3
St. Patrick's Cathedral Defaced During NYC Riots
US
4
Black Firefighter Spent His Life Savings To Open A Bar. Then Minneapolis Looters Burned It Down
US
5
Some Press Groups Remain Silent About Assault Against Fox News Reporter As Others Condemn It
Media