Environmental groups are suing to prevent the Trump administration from approving seismic survey testing for oil and gas reserves off the South Carolina coast.

Oceana and the Sierra Club argued in legal filings Tuesday that the Commerce Department’s approval of seismic testing violates the Endangered Species Act and the National Environmental Policy Act, among other regulations.

“Allowing seismic blasting at this scale in these waters is not consistent with the laws that protect our oceans,” Natural Resources Defense Council Director Michael Jasny noted in a press statement shortly after the lawsuits were announced.

Such leases could lead to exploratory drilling for the first time in several years. (RELATED: Trump To Propose Opening Nearly All US Waters To Oil And Gas Drilling)

Oil producers are supportive of the approval process. The American Petroleum Institute released a Nov. 15 report that shows tapping oil and natural gas reserves in federal waters could be worth $1.5 billion in tax revenue to South Carolina over two decades. 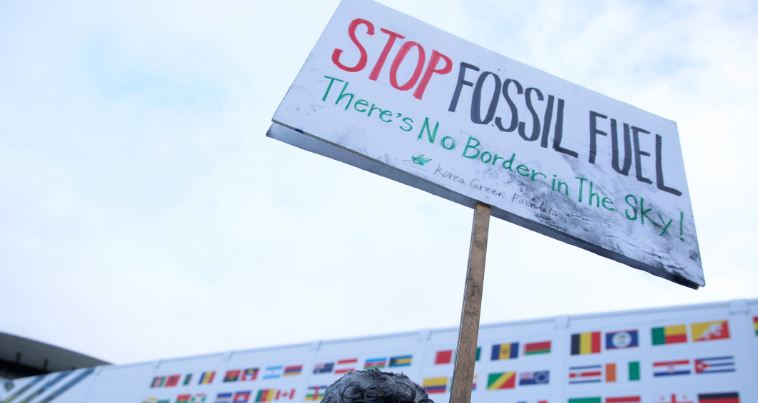 Tax revenue from the oil industry could reduce property taxes and tuition hikes and be used to rebuild infrastructure, Mark Harmon, executive director of the South Carolina Petroleum Council, noted in a statement attached to the report. But activists are not impressed.