A gunman is reportedly at large after opening fire at a Christmas market in northeast France, leaving at least two people dead and nine injured Tuesday according to French interior minister Christophe Castaner.

Authorities are investigating the shooting as terrorism. The gunman opened fire in several crowded locations within the city of Strasbourg near the French-German border, reported The Guardian. The gunman was injured by gunfire from law enforcement, reported BBC.

The city’s Christmas market draws hundreds of thousands of tourists every year, according to The Independent.

The French Interior Ministry told residents to stay indoors as they sought control of the situation, reported The Independent.  (RELATED: Six Dead And Nearly 50 Injured After Night Club Stampede In Italy)

The Christmas market was located near a cathedral and featured a giant Christmas tree, reported The Daily Mail.

Authorities have not yet identified a suspect or motive. 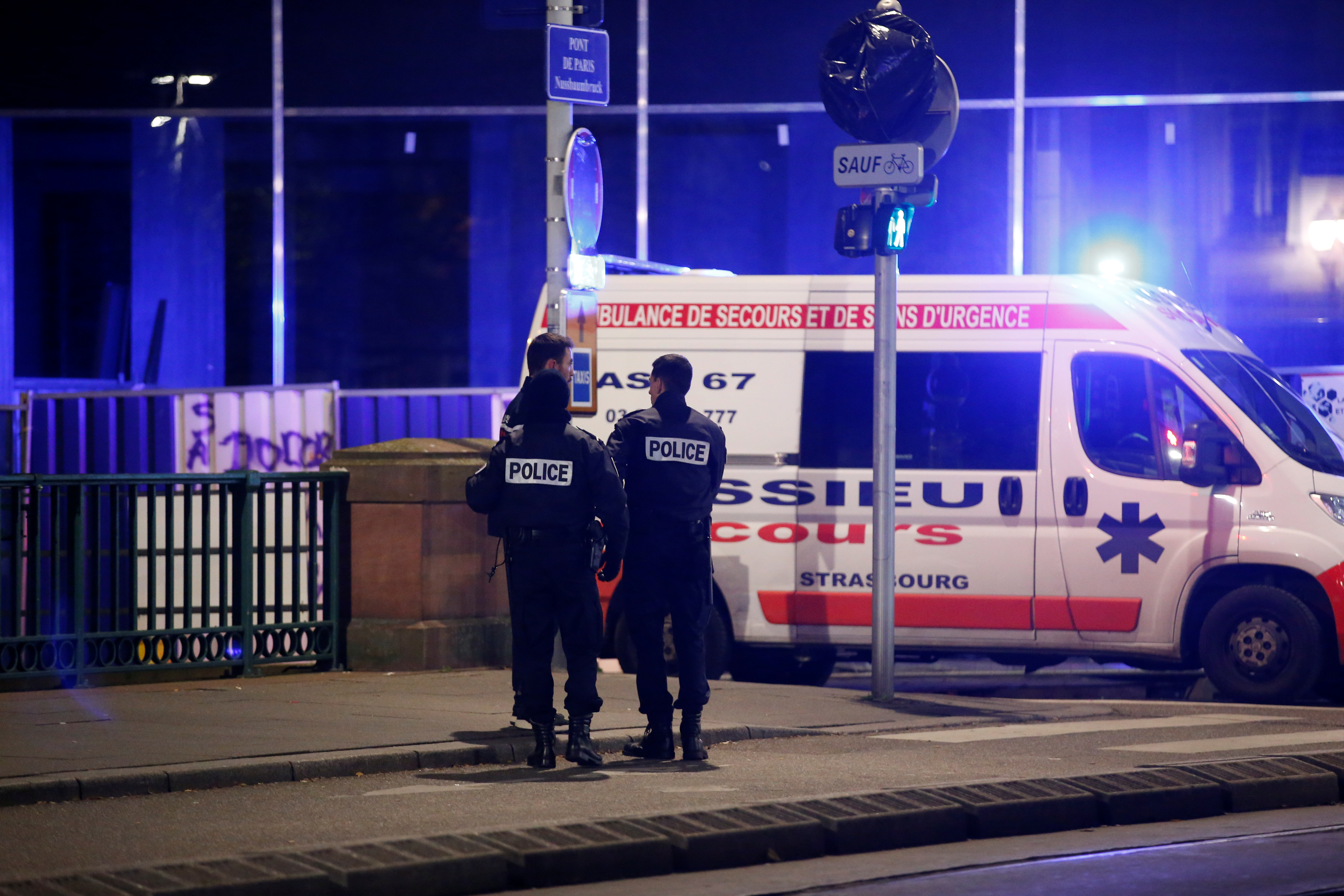 Police secure a street and the surrounding area after a shooting in Strasbourg, France, December 11, 2018. REUTERS/Vincent Kessler

A grenade was found at the attacker’s home, reported The Telegraph.

More than 200 people have died in France since 2015 in Islamic State-related attacks, according to The Guardian.

The Christmas market in Strasbourg has been a holiday tradition since 1570, according to The Guardian.

These events are developing, and this post will be updated.