“There is no other option than victory, because without victory, there is not survival,” Inslee said at a press conference Monday. “If that sounds apocalyptic, then look at the science.”

Churchill gave similar remarks before British Parliament in May 1940 in the early days of World War II. Inslee and his allies cited the recent National Climate Assessment to back equating future global warming to Nazi Germany sweeping across Europe.

Inslee, who is a 2020 presidential contender, is styling himself as a leader for Democrats agitating for action on global warming. Inslee is considering making global warming a central theme of his campaign should he seek the Democratic nomination in 2020. 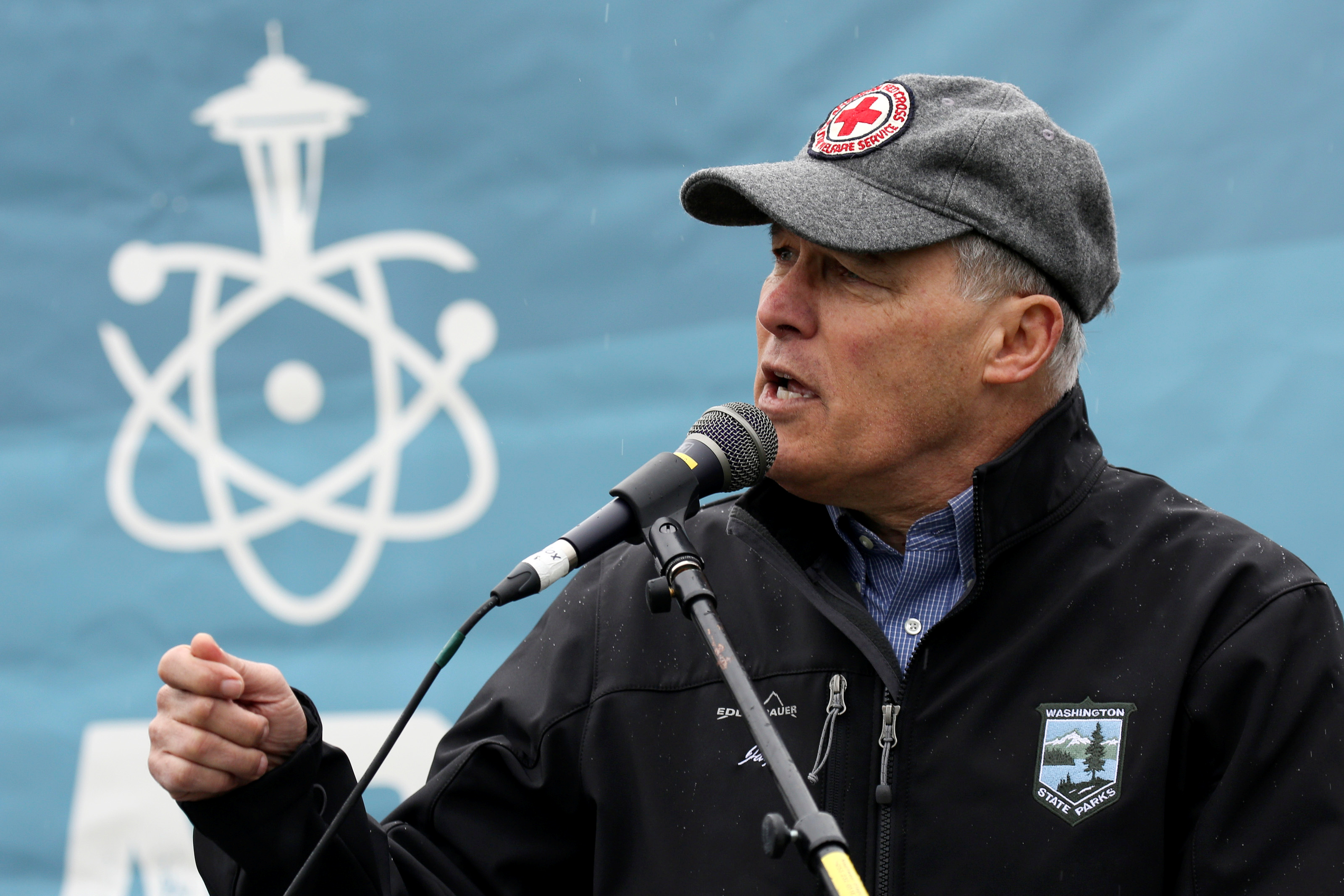 Now, Inslee’s back with an even more urgent message: Adopt policies to tackle global warming or “there is not survival.” (RELATED: Congress Debates Whether More Tax Dollars Will Go Towards Add-Ons For Luxury Electric Cars)

Those policies would cut Washington state greenhouse gases 25 percent below 1990 levels by 2035, according to Inslee.

“Washingtonians are ready to see their elected leaders step up to prevent further harm to our forests, our air and our communities. These are enormous steps forward in our effort to save our state and our planet,” Inslee said. 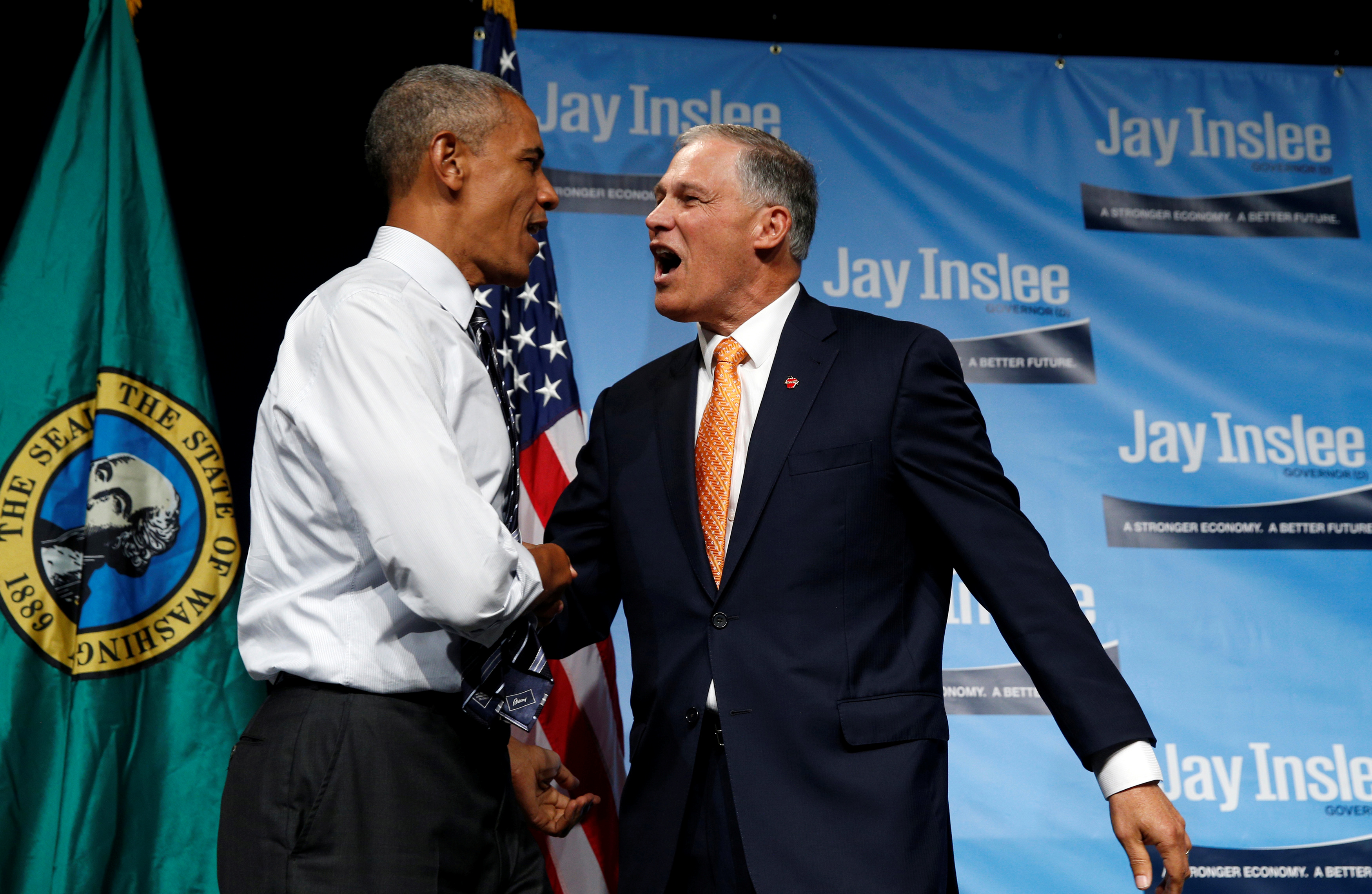 However, Inslee’s critics point out that state green policies have raised energy prices, including in Seattle where electricity prices have doubled since 2013.

In response to question about cost, @GovInslee says this will avoid costs. Here is the trend in base rates at Seattle City Light as they moved to 100% renewable. Costs have nearly doubled since 2013. #waleg pic.twitter.com/0hN3uDSV9B

Inslee also neglected to mention the most important aspect of climate policies — their projected impact on future global warming. That’s probably because anything Washington state does will have no measurable impact on projected climate change.

“We have just 59 days to do our part to save our children from an endless cycle of crop-killing droughts one year, and rivers spilling their banks the next,” Inslee tweeted in January.