A Michigan school board decided on Monday to keep Christmas decorations on top of the elementary school’s roof despite activists claiming the display is too religious.

“We’ve asked the school to remove what is in essence a nativity scene, from the top of the school, and from school property,” Mitch Kahle of MACRA said, according to Fox 17. “If this were on private property it wouldn’t be an issue.”

MACRA got involved after receiving a complaint from an individual in the district, though the school district said it did not, News 8 reported. (RELATED: Dean Martin’s Daughter Defends ‘Baby, It’s Cold Outside’: ‘Get Over It’)

The Newaygo Public Schools Board of Education held a meeting Monday where many seemed to support keeping the display, according to News 8. Many cited tradition for keeping the Wise Men. 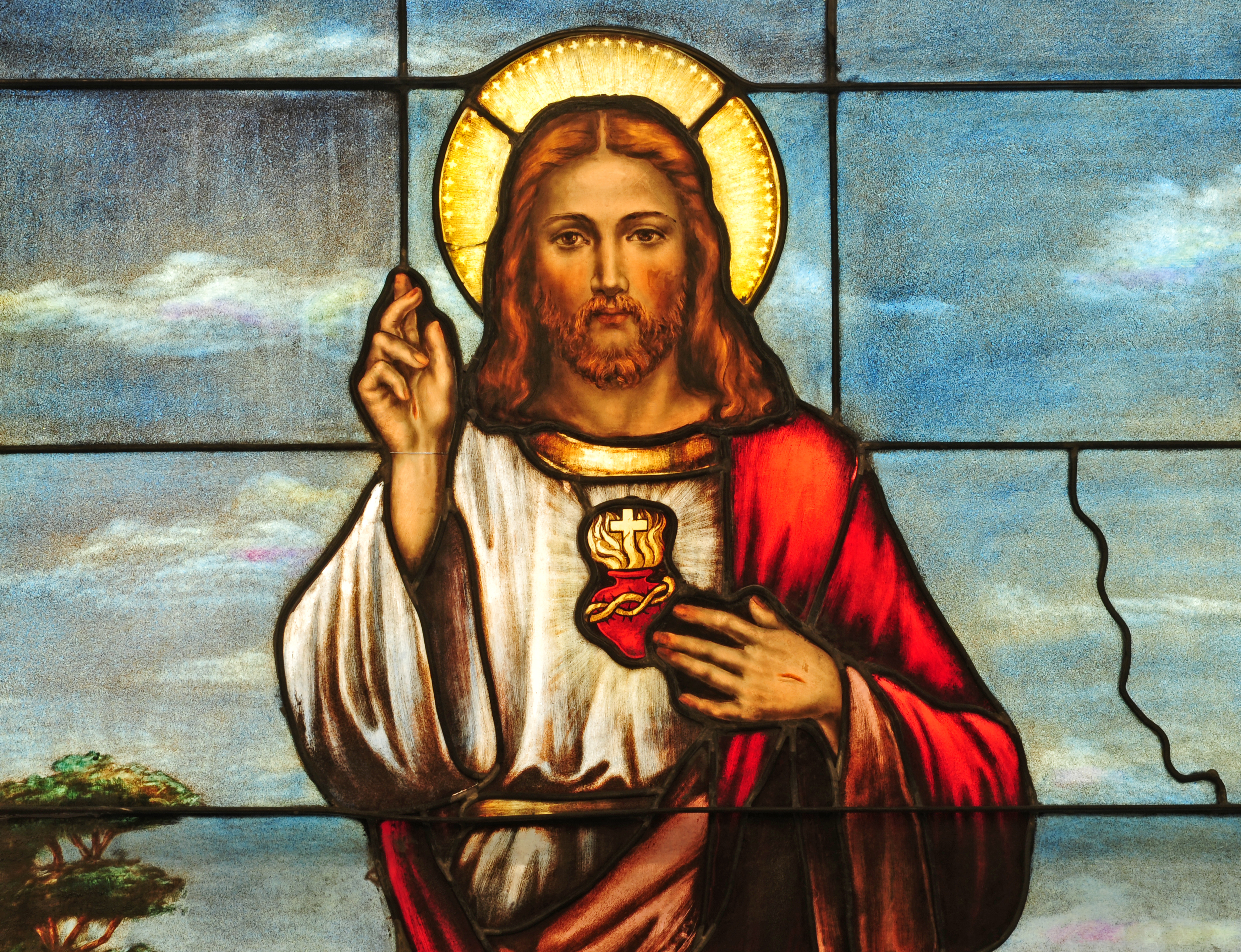 “Look away if it offends you,” parent Michael Burns said at the meeting, according to News 8.

The decorations have reportedly been on top of the school during the holiday season for more than 70 years. While the board will not be taking down the display, there are talks about making changes, News 8 reported.

“This community has said loud and clear even before tonight’s meeting that they want the display to stay,” superintendent Peggy Mathis said, according to News 8. “So we will look at ways to maybe make that happen, maybe enhance it, so it can stay.”

Mathis told The Daily Caller News Foundation over email that “no decisions have been made regarding specifically how the display might be changed.”

MACRA has been involved with many issues surrounding religion in public spaces around Michigan. The group has helped in efforts to remove a Bible verse on a park’s sign and remove Bible study in a school, News 8 reported.

“We will reserve comment until we receive the school’s formal response,” MACRA told TheDCNF over Facebook Messenger.