Sen. Joe Manchin of West Virginia secured the top Democratic spot on the Senate Energy and Natural Resources Committee Tuesday, despite environmental activists lobbying against him.

The environmental wing of the Democratic Party has been critical of Manchin over his support for fossil fuels, and Manchin as ranking Democrat on the Senate energy committee may be an added hurdle to Democrats looking to pass legislation on climate change.

“This Committee has a long history of bipartisanship that has helped propel our nation’s energy technology forward,” Manchin said in his statement. “West Virginia is a leading energy producer and major contributor to advanced energy technologies, and I intend to ensure this progress is continued.”

The announcement of Manchin’s new role comes after he voted on Dec. 6 against President Donald Trump’s pick, Bernard McNamee, to sit on the Federal Energy Regulatory Commission (FERC). Manchin’s vote against McNamee did not stop the confirmation, but it surprised many because Manchin had voted to push McNamee’s nomination out of committee and in front of the Senate.

Manchin generally supports Trump’s energy agenda and has voted with the administration on key appointments to slots overseeing parts of U.S. energy policy, such as Interior Secretary Ryan Zinke. 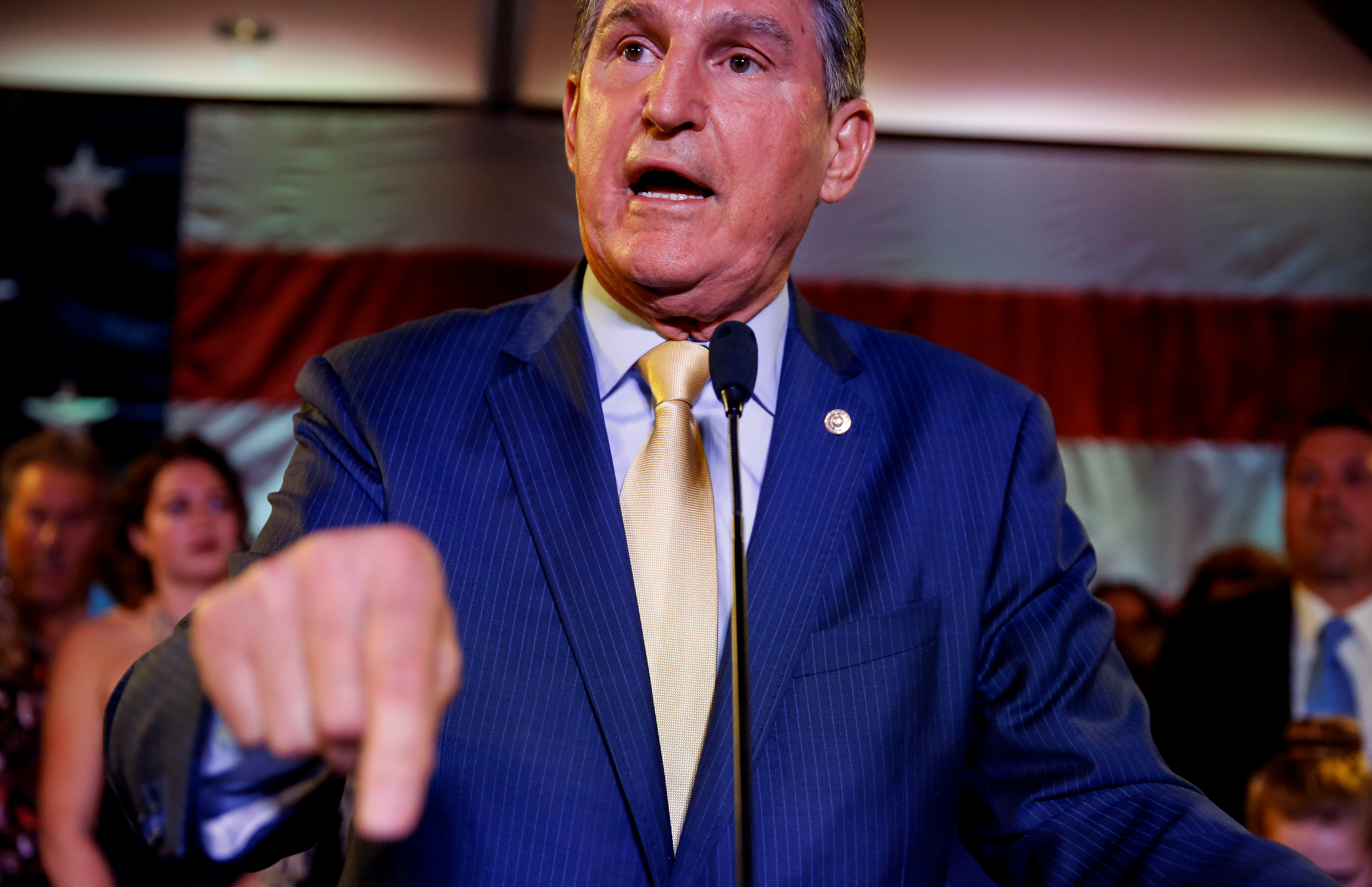 That support has caused a rift between Manchin and environmentalists who opposed him for his new role on the energy committee.

Manchin’s new role is a “stark failure of [Senate Minority Leader] Chuck Schumer’s leadership. Schumer is out of touch with the progressive voters who will continue to push for a Green New Deal in the next Congress,” Friends of the Earth President Erich Pica said according to Politico.