Billionaire Tom Steyer criticized senior Democratic lawmakers Tuesday for failing to appear at the UN Climate conference in a coal-producing section of Poland.

Outgoing Democratic California Gov. Jerry Brown and Washington Gov. Jay Inslee were both on the receiving end of Steyer’s ire. He told Axios reporter Amy Harder that neither of Democrat appeared to care enough about the conference to attend.

“There is a dearth of American leadership here,” he said, adding, “It just wasn’t a high enough priority” for them. Steyer, a former hedge fund manager who spent nearly $120 million campaigning for Democrats in 2018, and Inslee are considering White House bids in 2020.

Steyer’s barb might sting a little, as Inslee is positioning himself as a Democratic leader willing to go all-in on climate change issues. He is considering making global warming a central theme of his campaign should he seek the Democratic nomination. 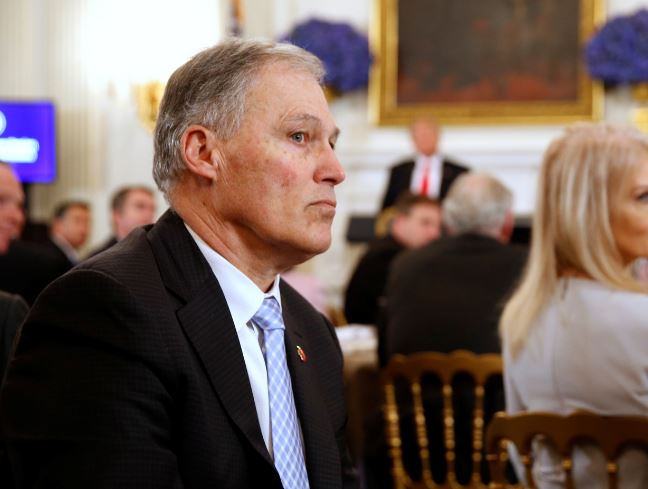 Steyer, for his part, personally spent more than $163 million in the last two election cycles, supporting Democratic candidates and liberal causes, like fighting global warming — the California billionaire has very little to show for his efforts.

He spent about $86 million in the 2016 election cycle, pushing for Democratic re-elections. It was all for naught, because Republicans held onto both chambers of Congress, won the presidency, and saw state legislature and governorship gains.