North Dakota Democratic Sen. Heidi Heitkamp revealed after a long deliberation that she was going to vote “no” on Kavanaugh because of the sexual assault allegations lobbied against him. 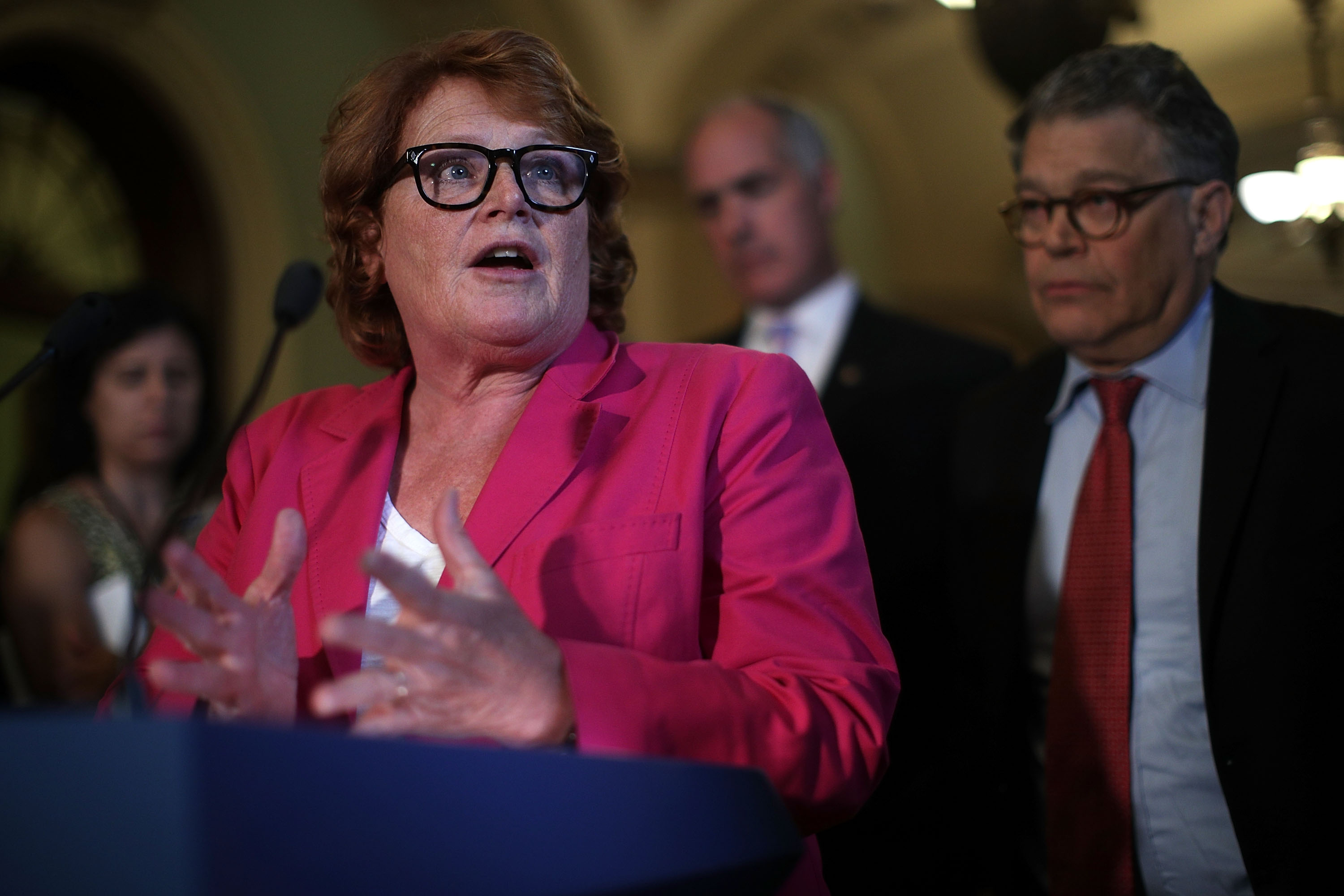 Booker, who also voted against Kavanaugh, recalled in an interview with Rolling Stone the moment that Heitkamp told her colleagues about her decision. (RELATED: Sen. Heidi Heitkamp In Hot Water After Sharing WWII Vet’s Personal Info.)

There must have been 12 of us, maybe 14 of us, down in that SCIF, trading this piece of paper around … We’re reading, and she looks up and says to all of us, ‘I just can’t vote for this person.’ To me, it was a Martin Luther moment, where Martin Luther, after pounding his defiant words on a church door … Martin Luther, he writes, ‘Here I stand, I can do no other, so help me god.’ I felt that was what I was witnessing. 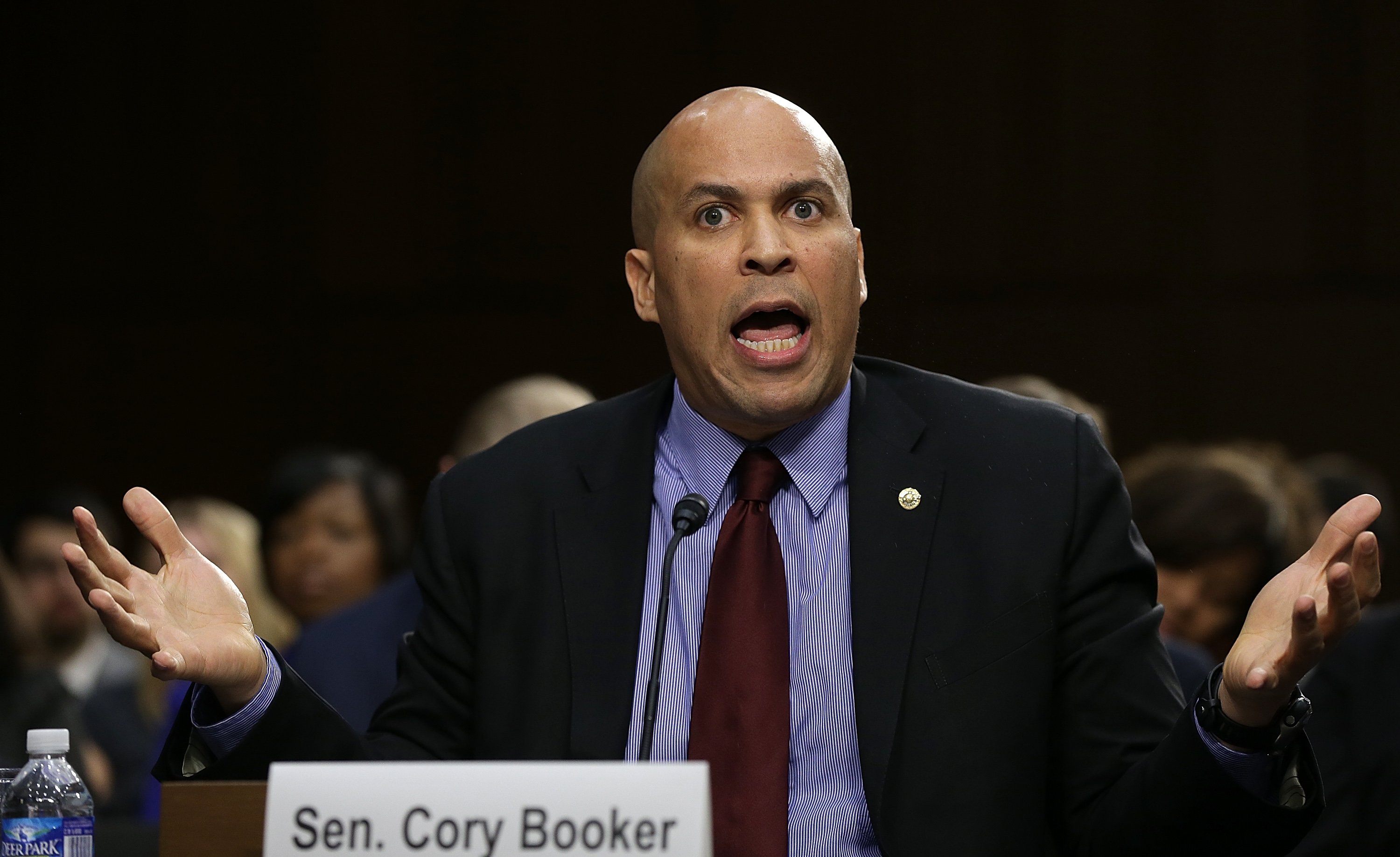 The comparison was a callback to when Booker referred to himself as “Spartacus” when he threatened to release classified documents during hearings on Kavanaugh.