An Indiana school prevented a devastating shooting Thursday by being prepared and swift to respond, according to police officers.

Police waited outside of Dennis Intermediate School in Richmond, Indiana, Thursday morning after a tipster alerted law enforcement of a potential shooting.

“Had they not made that call, there is no doubt in my mind that we would be having a much different conversation here right now,” one of the Indiana State Police (ISP) officers said at the press conference.

Officers confronted the suspect, believed to be a 14-year-old male, outside of the school, according to an ISP news release. The suspect was able to enter the locked school by shooting the glass of the locked door. Police went after the shooter.

The suspect, who is not a student at the school, died of an “apparent self-inflicted gunshot wound,” the press statement said.

No students, staff or police officers were injured. 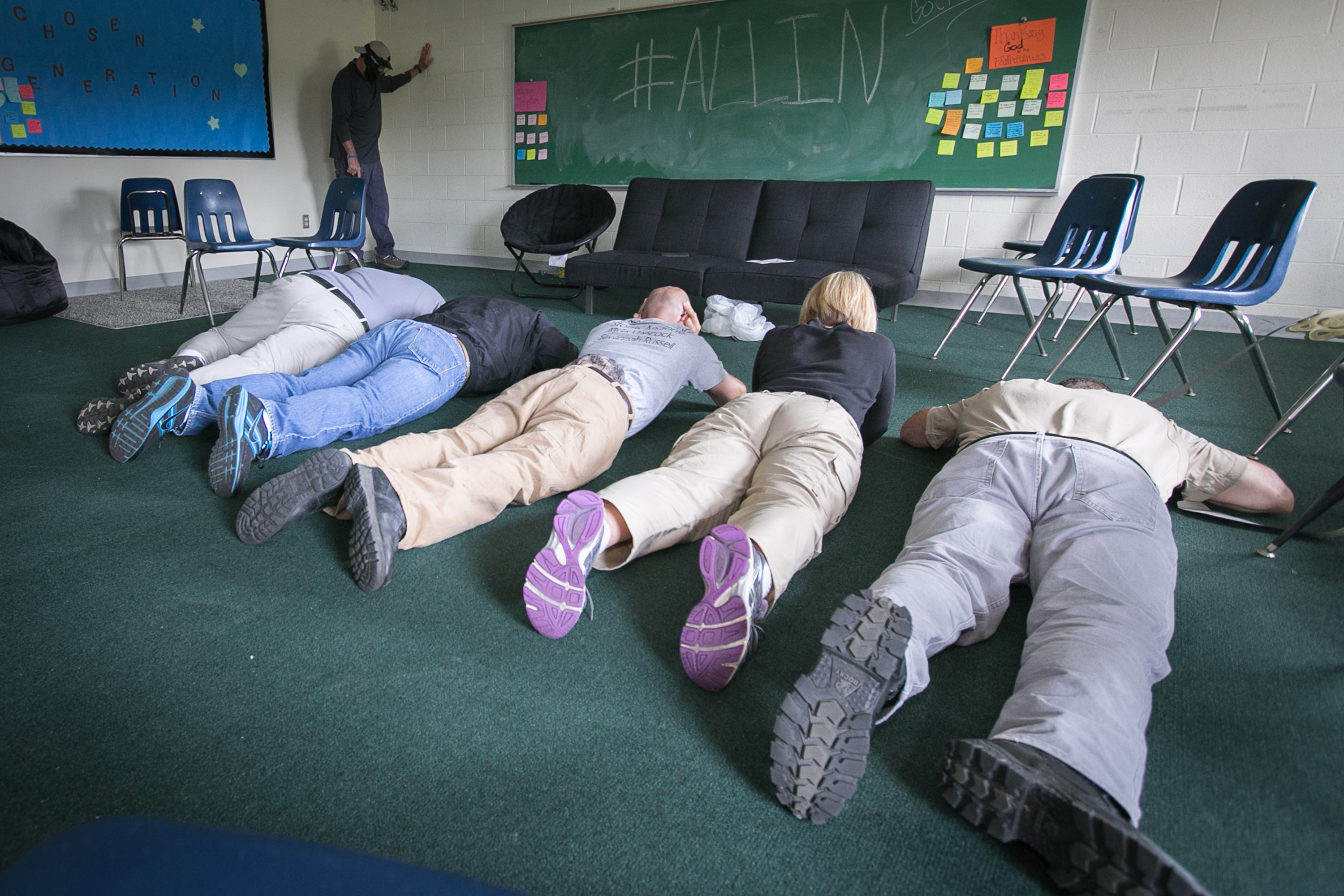 “It is important to emphasize that due to the result of advance notification of the potential for a violent act at the school, the school had initiated their lockdown procedure which clearly prevented injury to students and faculty even though the suspect was able to enter the school,” the press release said.

“And that’s not by chance, that’s because they have taken these drills seriously,” Terrill said at the conference.

ISP superintendent Doug Carter said this was the second school shooting in Indiana in 2018. The previous shooting occurred at Noblesville West Middle School in Noblesville.

The success of the Richmond school preventing a mass shooting follows a Florida report that found several missteps in the Parkland shooting that killed 17 people on Feb. 14. Findings included police being preoccupied with equipment instead of pursuing the shooter and doors being unlocked.

“The Richmond Community Schools Administration team will be meeting soon to see if we will be having school tomorrow,” the Dennis Intermediate School told The Daily Caller News Foundation.