The White House canceled the annual Christmas Party for members of the press, and quite a few who might have otherwise received invitations had something to say about it.

The news of the cancellation broke on Thursday, and reporters were quick to take to Twitter with their feelings about the news. (RELATED: White House Cancels Christmas Party For Press)

Several claimed that they would not have gone anyway.

I would not attend even if it was not cancelled. https://t.co/XLlJWeJAZT

FYI, I had never planned to attend the White House Christmas party last year or this year. Why break bread with folks who hate you & call you names? (@PressSec & @realDonaldTrump) That is not the Christmas spirit I know. I feel sorry for those who wanted to go and can’t. SAD!

Lou Dobbs said that the cancellation was the right call.

Others pointed out the potential pitfalls of such a gathering.

Acosta defiant. Refuses to turn over his fork. https://t.co/Wltzc2oUg4 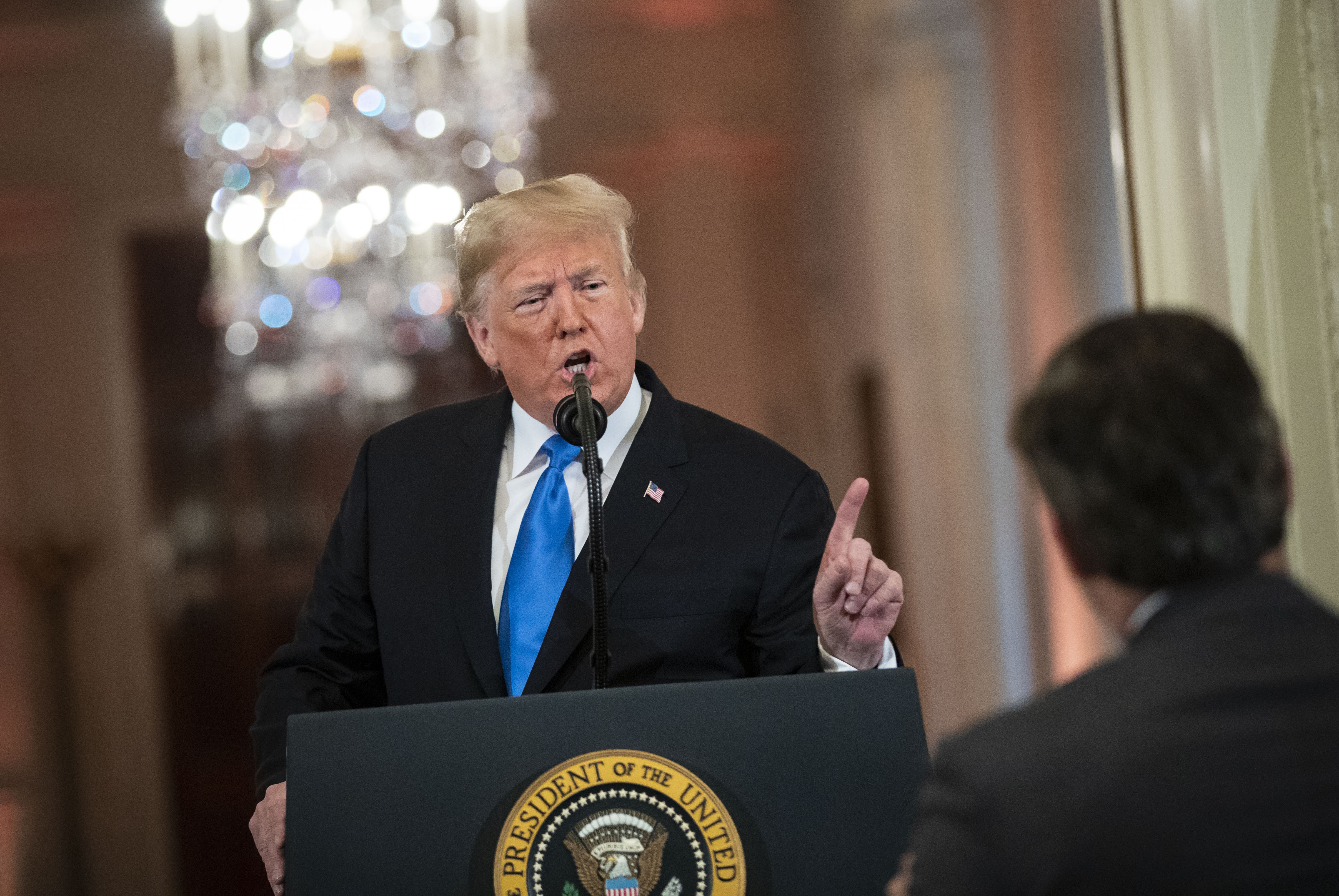 WASHINGTON, DC – NOVEMBER 07: (AFP OUT) U.S. President Donald Trump gets into an exchange with CNN reporter Jim Acosta during a news conference a day after the midterm elections on November 7, 2018 in the East Room of the White House in Washington, DC. Republicans kept the Senate majority but lost control of the House to the Democrats. (Al Drago – Pool/Getty Images)

According to Roland S. Martin, the show must go on regardless.

I really don’t give a damn if @realDonaldTrump cancelled the White House Christmas party for the press. It has NO bearing on our jobs or the American people. One word sums it all up: WHATEVER.

And CBS correspondent Kathryn Watson even invited President Donald Trump to attend the press party still going on this Friday.

But hey we’re still having our own party in the WH basement tomorrow so, Trump is welcome to stop by if he wants to. https://t.co/CpLeG9U9b9

According to a Fox News report on Thursday, the party was dropped from the schedule at least in part because of the president’s relationship with the press.