Pope Francis removed two cardinals who have been accused of involvement in the Catholic Church’s sex abuse and cover-up crisis from his informal cabinet of advisers.

The Vatican announced Wednesday that Francis removed Australian Cardinal George Pell and Chilean Cardinal Javier Errazuriz from the cabinet, known as the Group of Nine, after thanking them each for five years serving as his adviser, The Associated Press reported. An Australian court found Pell guilty Tuesday on five charges of historical child sexual offenses, while Errazuriz stands accused of covering up abuse allegations against predator priests while he served as archbishop of Santiago. (RELATED: Australian Court Overturns Conviction Against Most Senior Catholic Cleric Ruled Guilty Of Abuse Cover-Up) 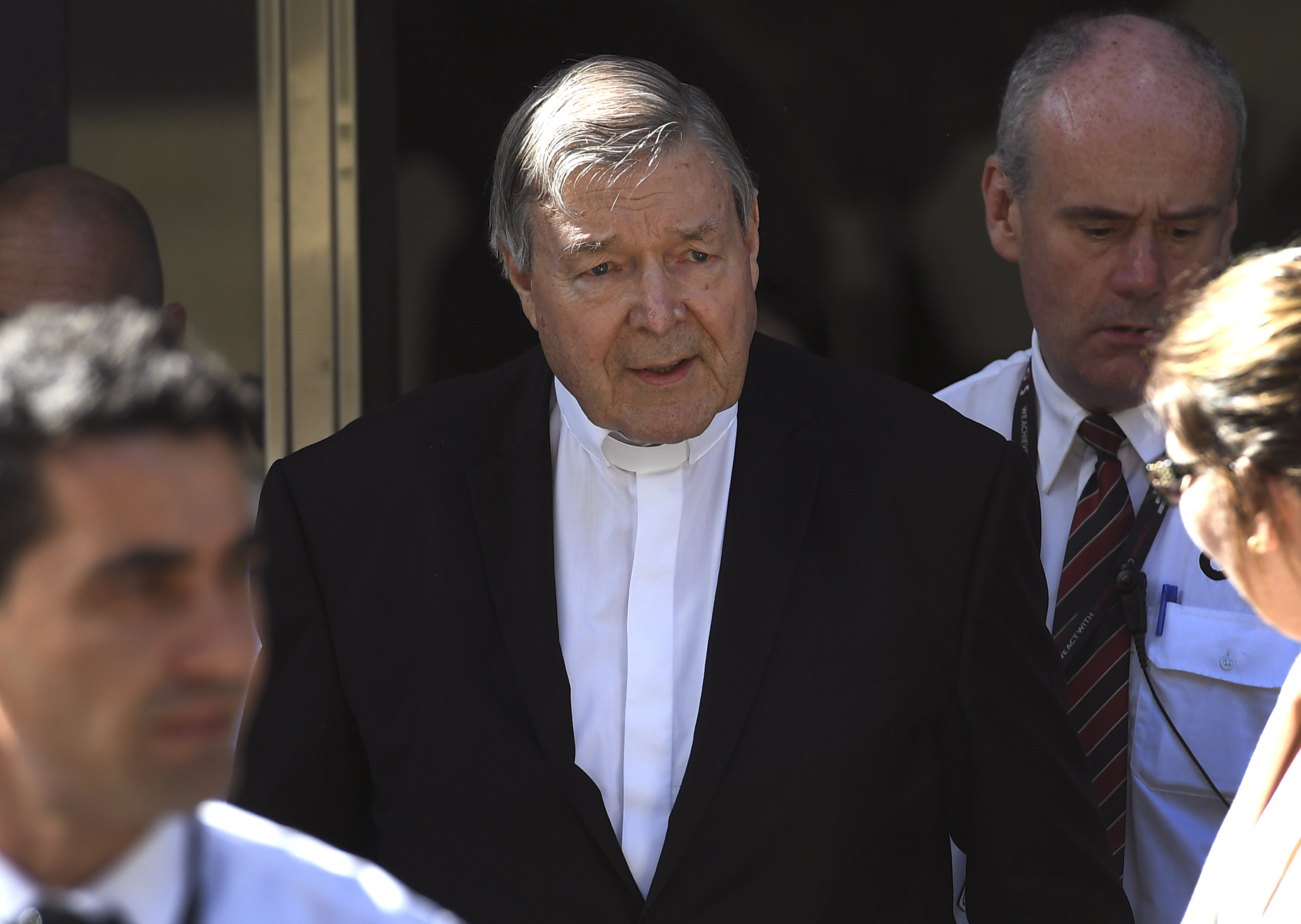 Pell’s and Errazuriz’s continued presence in the Group of Nine after they were publicly accused sparked ardent criticism of Francis and questions as to the head of the Catholic Church’s commitment to his promise to take a harder stance against abuse within the church.

The Vatican did not mention the accusations against Pell and Errazuriz in the announcement of their removal from the Group of Nine, though Vatican spokesman Greg Burke clarified that Pell still technically remains the chief of the Vatican’s Secretariat for the Economy despite his taking an indefinite leave of absence from the job to stand trial. Burke also said that the Vatican will respect Australia’s suppression order against media reporting on the details of Pell’s case.

“The Holy See has the utmost respect for Australian judiciary. We are aware that a suppression order is in place (on media reporting on judicial procedures) and we intend to respect it,” Burke said, according to Reuters.

Francis formed the Group of Nine, also called C-9, in 2013 to help him reorganize the bureaucracy of the Vatican. The group is now finalizing a document that outlines the missions of the various congregations that comprise the government of the Catholic Church.