Sources told TMZ Wednesday that officers arrested the 37-year-old actor at his Los Angeles home early Tuesday morning. He was booked for burglary and released on bail later that day. (RELATED: Singing Superstar’s Home Gets Broken Into. The Details Are Very Concerning) 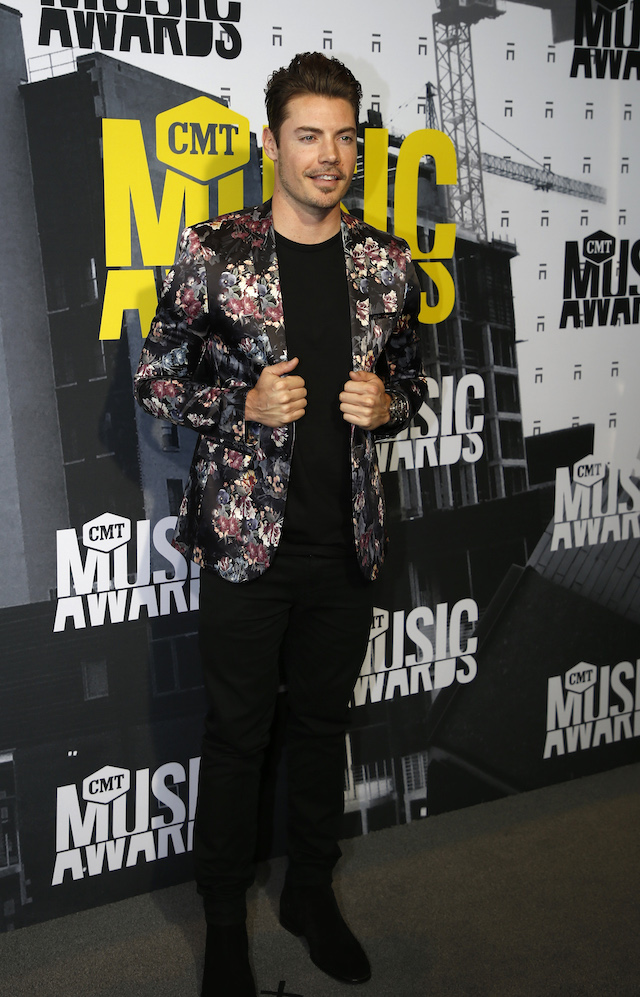 According to the outlet, authorities watched surveillance video with the alleged victim. They reportedly observed three people on the video and the alleged victim told them that Henderson and his friend were one of them. (RELATED:’Six’ Star Gets Robbed Of $30,00 Worth Of Jewelry)

That’s when officers made the decision to arrest the “Step Up” star.

However, the suspects’ identities were partially concealed by hats and hoodies and authorities couldn’t make their own decision that Henderson was one of the alleged suspects.

Police were called in after the neighbors said they returned home over the weekend and allegedly $7,000 worth of jewelry was missing. That’s when the alleged victims told officers about the surveillance footage and claimed that it showed Henderson and two other people taking their property.

Sources connected to the “Girl Next Door” actor told the outlet that he “had absolutely no involvement” in the alleged burglary.

“Josh was initially mistakenly identified with a grainy security camera, but he is fully cooperating and evidence is now being presented to the authorities showing he had nothing to do with any of this,” one of the insiders shared, according to TMZ. “Josh is innocent and we are confident he will be cleared very quickly.”

Henderson is probably best known for his role as Austin McCann on the hit ABC primetime drama “Desperate Housewives.” He also appeared on the small screen in the “90210” and “Dallas” reboots.