The U.S. Senate approved bipartisan legislation that would combat sexual harassment in Congress Thursday in an unanimous vote.

The bill, which was put forward by Missouri Republican Sen. Roy Blunt and Minnesota Democratic Sen. Amy Klobuchar, will make it so any members of Congress who are accused of sexual misconduct will be responsible for their legal fees instead of taxpayers.

“This is a bill that fundamentally changes the way sexual harassment cases are handled in the Senate and in the House,” Klobuchar said Thursday, after the bill passed. “The process we have will now protect victims of harassment instead of protecting politicians.” 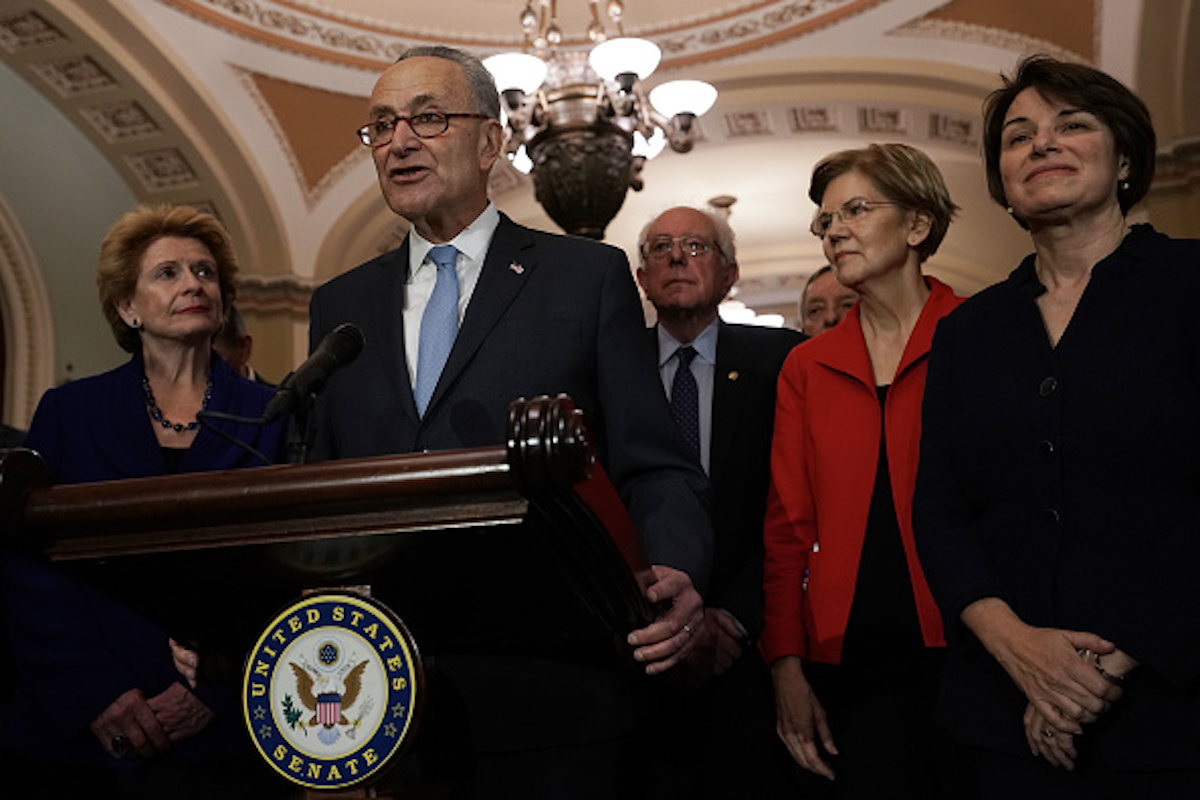 Senate Majority Leader Mitch McConnell tweeted out his support of the bill after it was passed, thanking Blunt and Klobuchar, saying the legislation “strengthens protections for victims. It ensures that it is members of Congress who will be held responsible for their own misconduct.” (RELATED: Democrats See No Comparison Of Congressional Sexual Harassment Settlements To Trump Payoffs To Women)

The Senate and the House have reached a landmark agreement to reform the process by which Capitol Hill handles claims of sexual harassment and discrimination in the workplace. It is a bicameral and bipartisan agreement.

The bill is expected to pass the House before the end of 2018 and will then be signed by President Donald Trump.