Twitter took action against more than 285,000 different accounts for “hateful conduct” in the first six months of 2018, according to data the company released Wednesday night.

It’s unclear how Twitter’s policing of “hateful conduct” in the first half of 2018 compares to other years, as Wednesday was the first time the company included those numbers in its biannual transparency report. 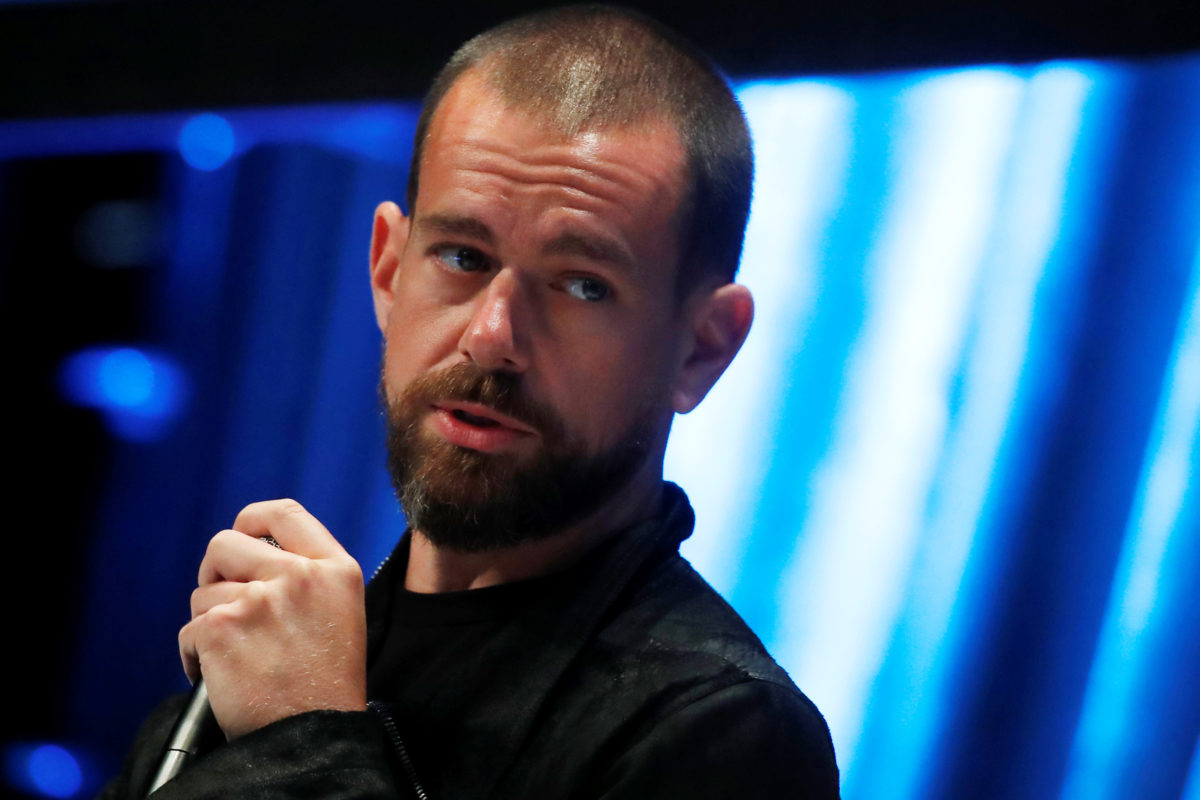 Jack Dorsey, CEO and co-founder of Twitter and founder and CEO of Square, speaks at the Consensus 2018 blockchain technology conference in New York City, New York, U.S., May 16, 2018. REUTERS/Mike Segar

Just under 2.7 million individual accounts were reported for hateful conduct from Jan. 1 through June 30.

Twitter took action against roughly 11 percent of the reported accounts during that time. 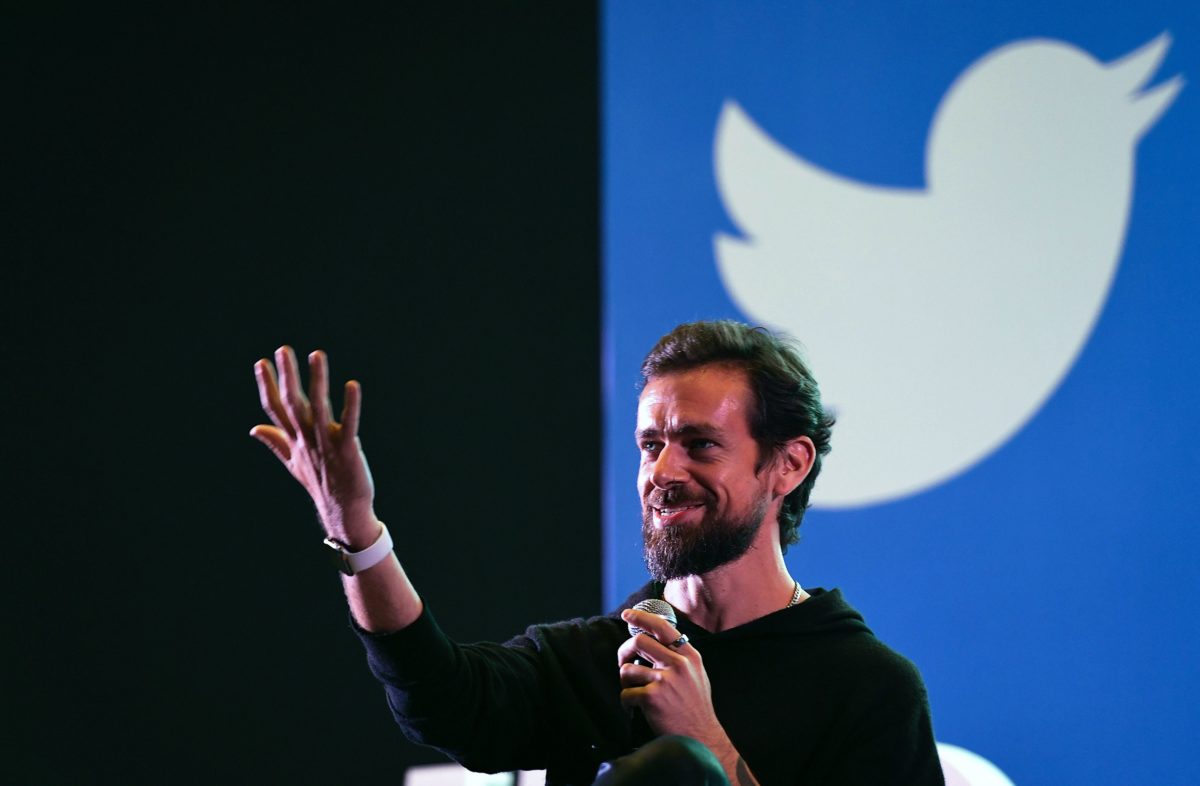 Twitter CEO and co-founder Jack Dorsey gestures while interacting with students at the Indian Institute of Technology (IIT) in New Delhi on Nov. 12, 2018 (PRAKASH SINGH/AFP/Getty Images)

The company also took action against 248,629 accounts for violating Twitter rules prohibiting “abuse” on the platform.

Twitter stepped up its speech policing in the second half of the year, thanks in part to pressure from the company’s own employees, who have pushed for more censorship on the platform.